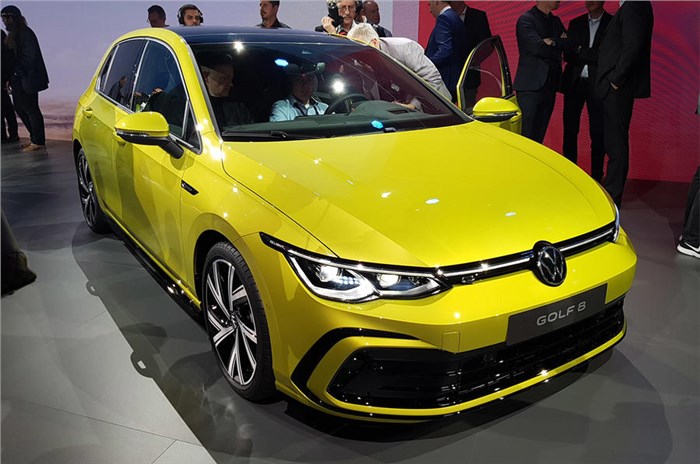 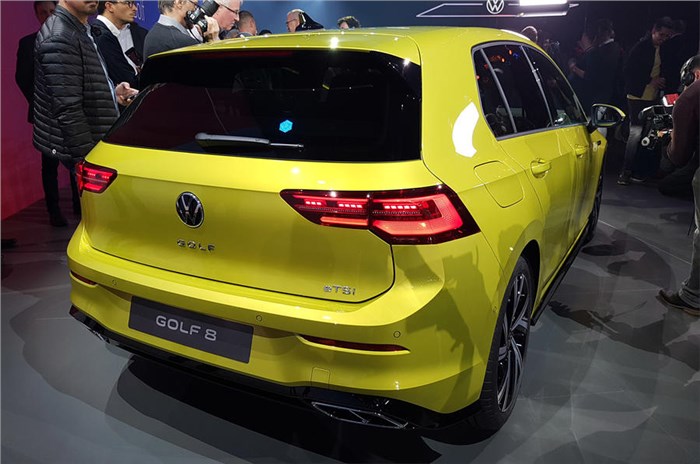 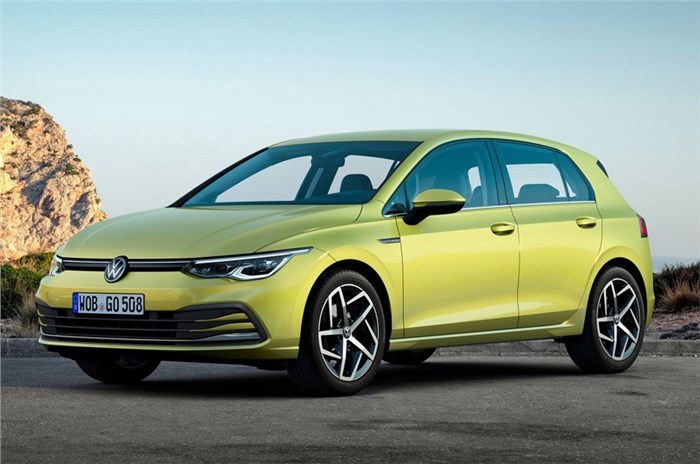 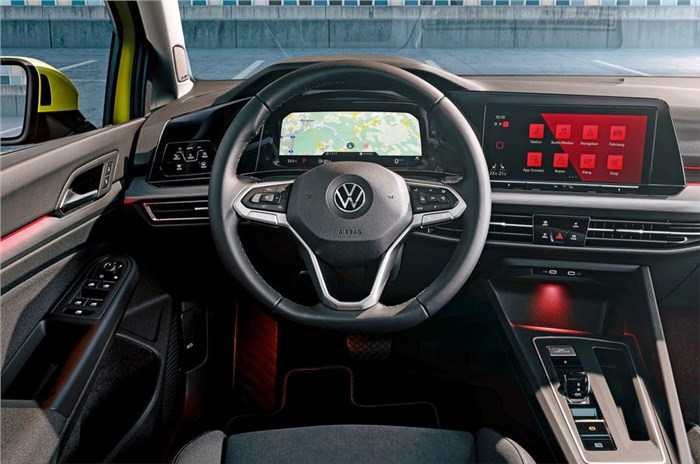 Volkswagen has revealed theeighth-generation Golf, claiming that its evolutionary exterior styling hides the biggest technical leap in the history of the model. The latest version of the long-running family car – which was first launched in 1974, with more than 35 million units sold since – will go on sale in international markets next year in five-door form only with new mild-hybrid engine options and a raft of new digital technology.

The new Golf uses the latest version of the VW Group’sMQB platform, with dimensions largely unchanged from its predecessor: the car is 4,284mm long, 1,789mm wide and 1,456mm high, with a wheelbase of 2,636mm. It retains the MacPherson strut front and multi-link rear suspension, which work in conjunction with VW’s adaptive damping control system and steering that has been reworked with a more direct ratio to inject extra feedback.

The latest Golf’s styling is distinctly familiar: the front-end has been revamped with new-look lights and, reflecting a similar feature on the ID 3, a new strip running from them to the VW roundel. The side profile has been tweaked with a focus on the more contoured C-pillar, intended to give it more presence at the rear, while the back gets a new raised rear bumper, and the Golf name written out beneaththe VW logo.

While the exterior design is evolutionary,the new Golf’s interiorhas been comprehensively reworked, with a focus on digital instruments and controls. The dashboard is dominated by the infotainment touchscreen – 10-inch as standard in the UK – which is paired with a standard 10.25-inch digital cockpit display and an optional windscreen head-up display.

The climate and infotainment volume can now be adjusted by using a ‘slider’ located underneath the touchscreen, while a similar system is mounted into the roof console to operate the optional sunroof. The Golf also features the latest version of VW’s MIB3 infotainment system, which supports both touch and voice control, includingthe ability to use Amazon Alexa. It is permanently connected to the internet via an eSIM, enabling online music streaming, traffic information and shopping. The new Golf’s eSIM also allows for over-the-air software updates to both the car and the infotainment system.

The new Golf is also the first VW to featureCar2X technology that uses information from cars and various bits of infrastructure fitted with sensors to produce data based on local traffic and conditions. It is also offered with Travel Assist, which uses a combination of adaptive cruise control and lane assist to enable ‘assisted driving’ at speeds of up to 210kph.

The Golf’s engine line-up will include three new 48V mild-hybrids and a revamped GTE-badged plug-in hybrid. The entry-level 1.0-litre three-cylinderTSI petrolwill be offered in 90hp and 110hp states of tune, while a 1.5-litre four-cylinderTFSIwill come in 130hp and 150hp guises, all driven through a manual gearbox. The sole diesel on sale in the UK will be a 115hp, 2.0-litre TDI, available with a manual or an automatic transmission.

The eTSI-badged mild-hybrid engines use a 48V belt starter/generator linked to a 48V battery and mounted directly to a 7-speed direct-shift gearbox (DSG). VW says that the eTSI units, offered with 110hp, 130hp and 150hp outputs, reduce fuel consumption by around 10 percent by allowing for engine-off coasting, and increase acceleration due to electric boosting. The most powerful Golf at launch will be the 244hp GTE plug-in hybrid, which combines a 1.4-litre TSI petrol engine with an electric motor. Energy is stored in a 13kWh battery, providing 50 percent more capacity than the outgoing GTE. VW will offer a less powerful 203hp eHybrid PHEV model in some markets.

TheGTIandGTDmodels are scheduled to follow later in the year, with the GTI using an upgraded version of the 244hp 2.0-litre turbocharged engine from the previous model. Thehot R versionis likely to arrive in 2021, along with arange-topping 400bhp R Plus.

While it is unlikely that Volkswagen will bring the next-gen Golf to India, the carmaker has been evaluating the introduction of theperformance-focused GTI variantunder the new import norms.

Discounts of up to Rs 1.8 lakh available onVolkswagenVento, Ameo, Polo