Hyundai Creta facelift in the works 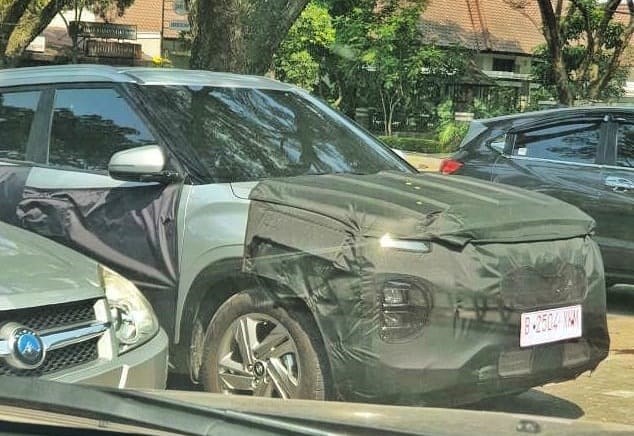 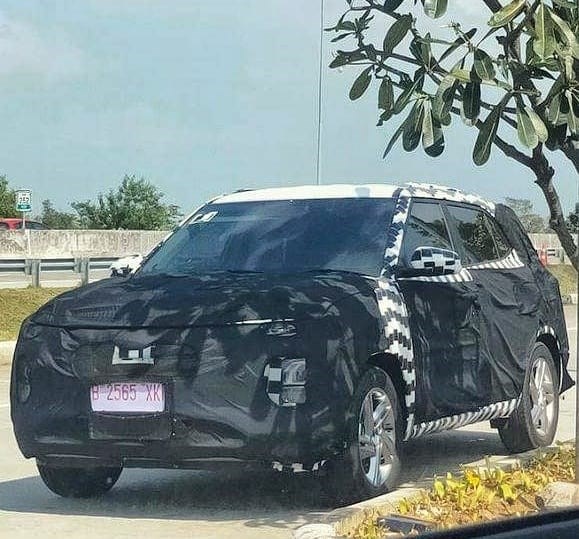 Test-mules of the 2022 Hyundai Creta facelift have been spotted undergoing road trials.  The Creta in its current avatar was unveiled in China back in 2019 and a mid-cycle update to Hyundai's blockbuster SUV could see light of day sometime next year. We tell you more about it.

Hyundai Creta facelift: What all will be new?

While the overall bodyshell of the Creta is expected to be more or less the same, the SUV will see major styling changes especially on the front. The 2022 Hyundai Creta seems to get the brand's latest styling theme called Sensous Sportiness that made its debut on the new Hyundai Tucson (yet to come to India) and also more recently on the Santacruz pickup truck.

Spy pictures reveal the updated Creta will get the new Tucson's bold grille design that Hyundai calls parametric grille which could get the half-mirror type LED daytime running lights that are only visible when they’re switched on and when switched off, they appear to be an extension of the grille surface. Two vertically stacked headlamps will be positioned next to the grille on each corner. Slim horizontally placed daytime running lamps will be seen above the grille, similar to the ones seen on the larger Hyundai Palisade SUV. The SUV could also get major tweaks to the rear to make it more in-line with the changes it will receive to its front looks.

The Creta globally comes with a long list of petrol and diesel engines. It is too early to speculate what powertrain changes would be seen on the facelifted model. The Creta, according to our sources, could get updates like mild-hybrid tech and autonomous features down the line, however a timeline for those is not yet known.

The current-gen Creta was first seen in China as the ix25 in 2019 and the model made its India debut as the new Creta at the Auto Expo 2020 which means the Creta is still quite new to the Indian market. A lot of emerging markets like Brazil and Argentina are yet to get the current-gen of the Creta that went on sale in India last year. We expect the heavily updated Creta seen in these spy pictures to first debut in China sometime next year and then subsequently head to other markets like ours in future. As far as India goes, the three-row Hyundai Alcazar will see a market launch sometime next month. Additionally, a micro-SUV that is internally known as Hyundai AX1 could come to India sometime early next year.