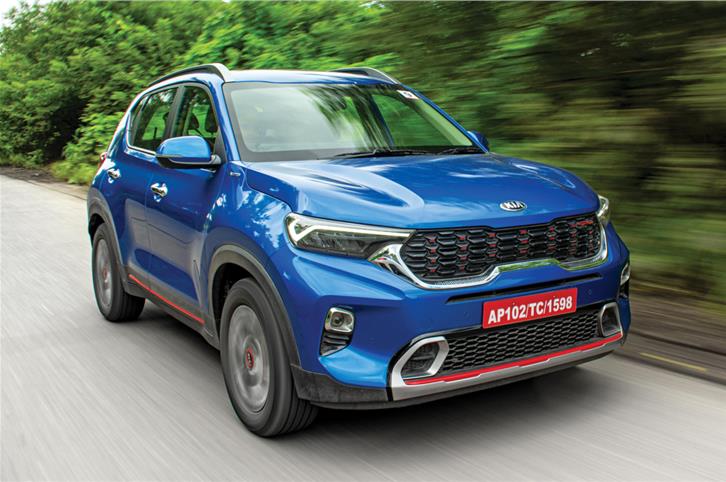 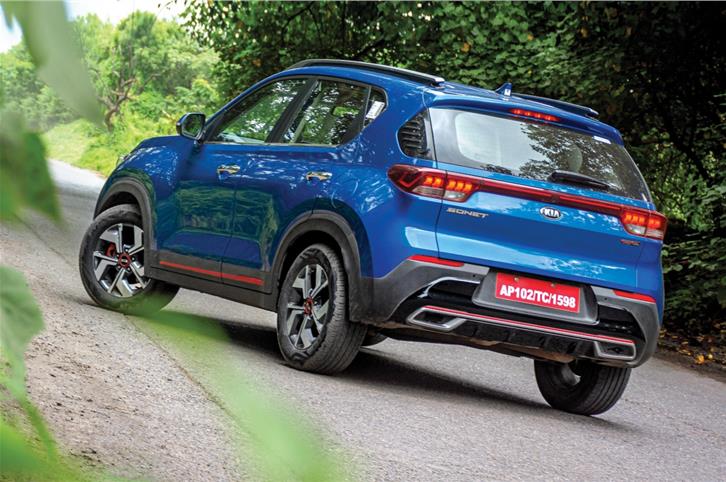 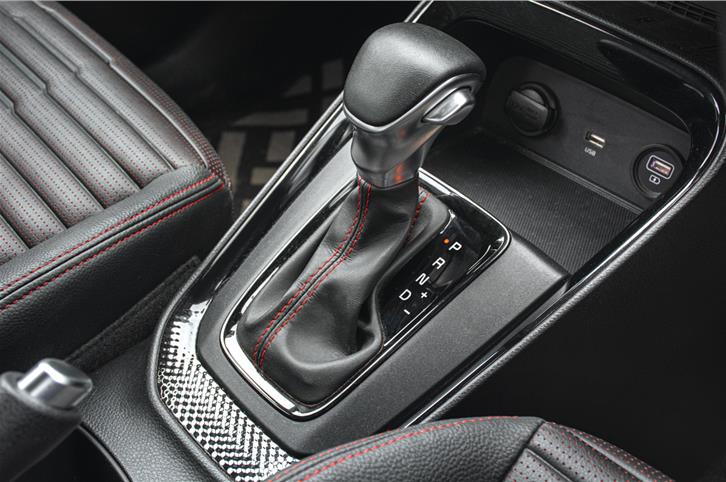 1.5 diesel and torque converter a match made in heaven.

When it comes to our fully loaded diesel-automatic Sonet, it’s truly been a case of more is more.

We’ve had our fair share of compact SUVs in the Autocar India fleet, but never before has one been so eager to please. It’s like the enthusiastic intern who joins the company and wants to be on every team and win the heart of every manager. Sadly, after a year, that internship has now come to an end, but let’s just say, if we had the chance, we’d employ it full time. Allow me to explain. Remote start function would be handy in cold climates.

It’s no secret that the Kia Sonet is the most densely equipped compact SUV around. Its features list extends well beyond what we’re used to in the segment, and then it goes and throws in a few more surprises. Cooled front seats? A 10.25-inch touchscreen, a Bose sound system? Full LED headlamps? Remote start from the key fob? Front parking sensors? Those are things you wouldn’t even demand of a car from the segment above! I’m often cynical of things that seem too good to be true and at first I questioned the need for any of this in such a car. (The price tag of Rs 13.45 lakh for this diesel-auto certainly throws some fuel on that flame.) After using the car every day in its final weeks, however, I’ll admit it spoiled me rotten. That sound system, especially. 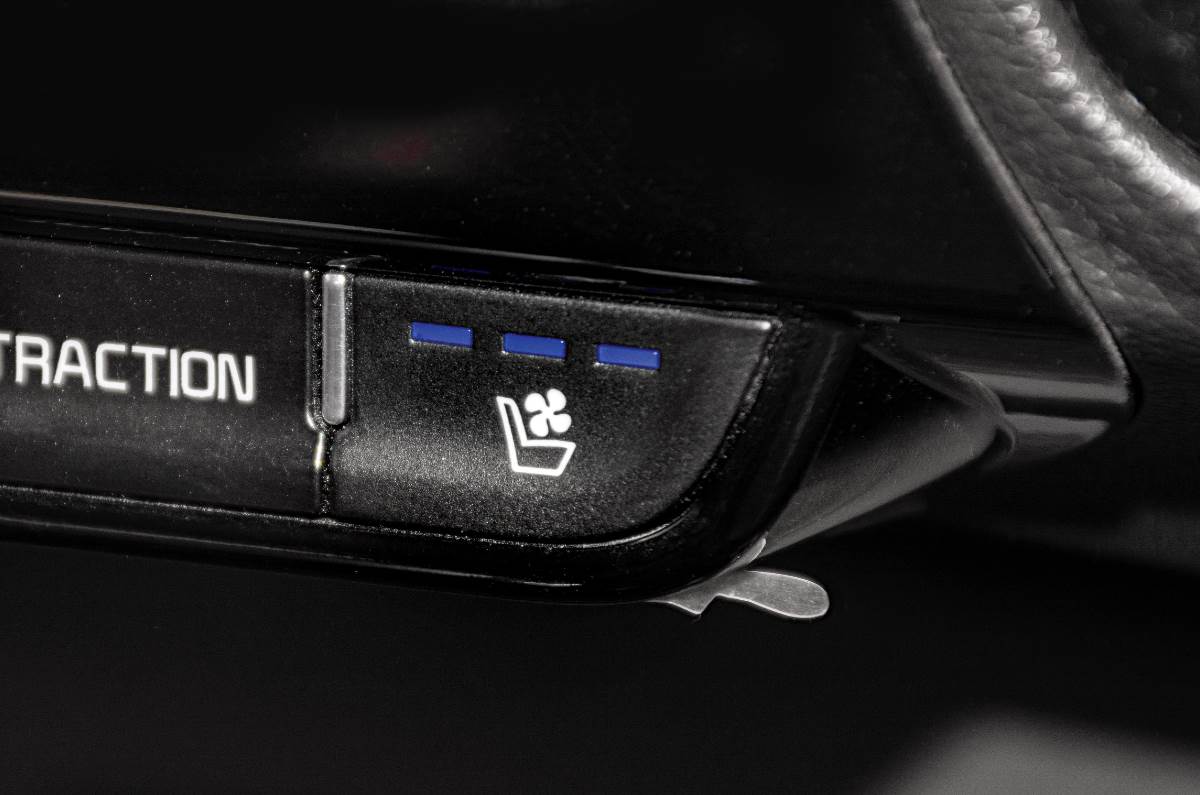 FEATURE PRESENTATION: Cooled seats but tip of the iceberg on a truly vast equipment list.

That’s not all. Sergius pointed out in the last report (Autocar India, August 2021) that this is his ultimate city car, but I’d even go a step further. It’s the first car I recommend, almost as a reflex, to people shopping in this price range, and only if their requirements deviate considerably from the remit, does my recommendation change. Those requirements might prioritise back-seat space (the Sonet’s is tiny), ride comfort (the firm suspension and short-ish wheelbase make for a choppy experience), or a big boot (it’s decent, but it’s no weekend warrior). Maybe they want driving thrills (this isn’t the most exciting option) or, perhaps, that aforementioned price is out of budget. Other than that, though, it’s seemingly a no-brainer. 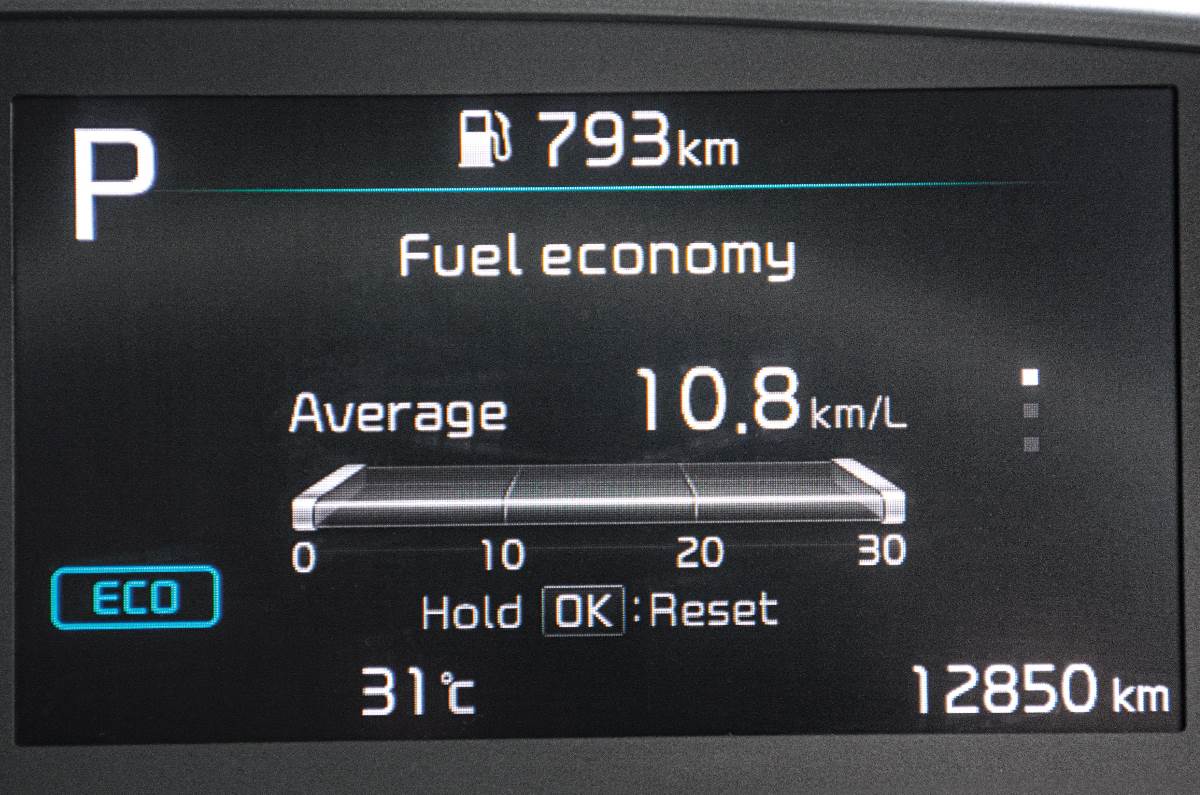 ECONOMY CLASS: Even in peak Mumbai traffic, it never drops lower than 10kpl.

Where it also goes well beyond its job description is in its powertrain. There are other diesel-automatics in this segment, but the Sonet hasn’t gone the cost-saving and clunky route of the AMT. Instead, it lifts its engine and gearbox, completely unchanged, from the Seltos. That means a creamy-smooth 115hp, 1.5-litre diesel and 6-speed torque-converter automatic, and the result is a big-car driving feel in what is decidedly not a big car. 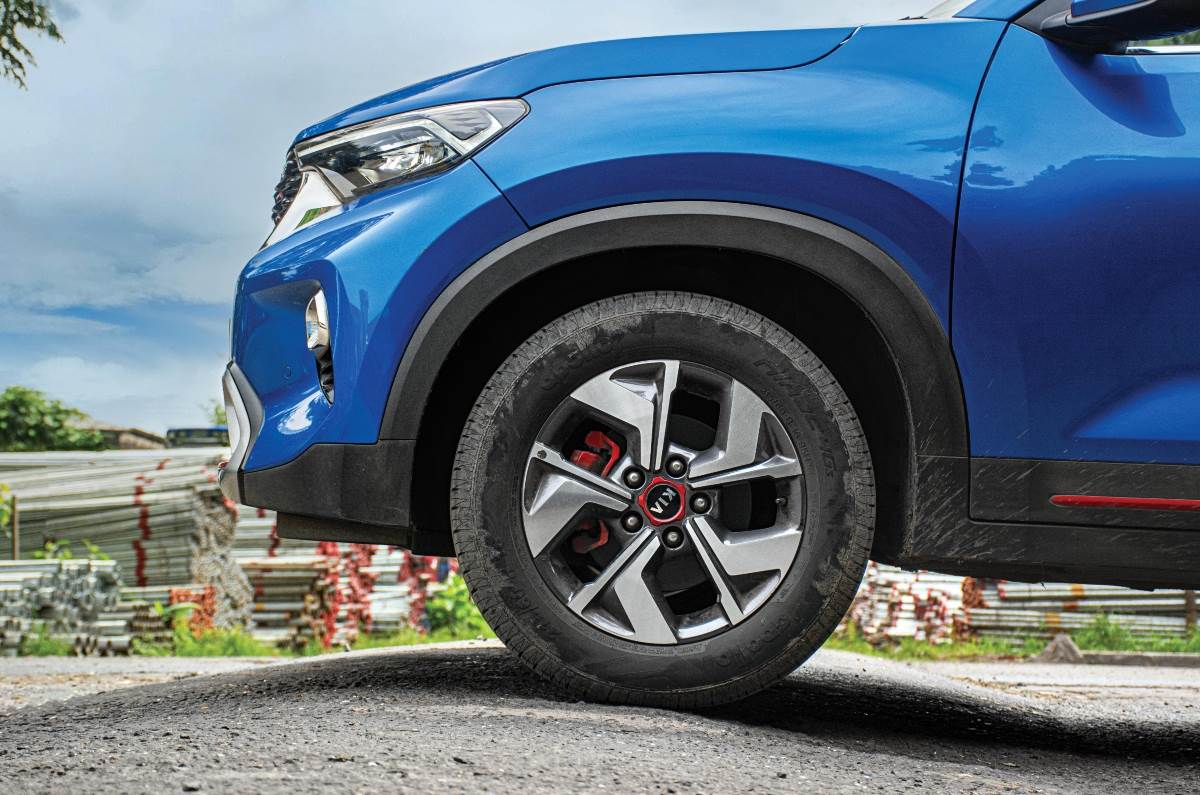 STIFF UPPER LIP: Firm suspension can be jarring over speed breakers and potholes.

It’s not without its foibles though, some of which you’ll only discover after spending some time with the Sonet. The drive modes are a great inclusion, to be sure, but they reset to ‘Comfort’ every time you start the car. I preferred driving in Eco and had to keep reminding myself to switch each time. 10.25 inches of beautiful touchscreen real estate and not one physical control button in sight; it just makes poking around it a pain on the go. And on a more mechanical front, though the diesel engine feels ample and smooth in its power delivery, you can hear it quite a bit more than in the Seltos. And while it has done nearly 13,000, presumably tough, kilometres at the hands of various auto journos, I didn’t expect there to be so many squeaks and rattles so soon. 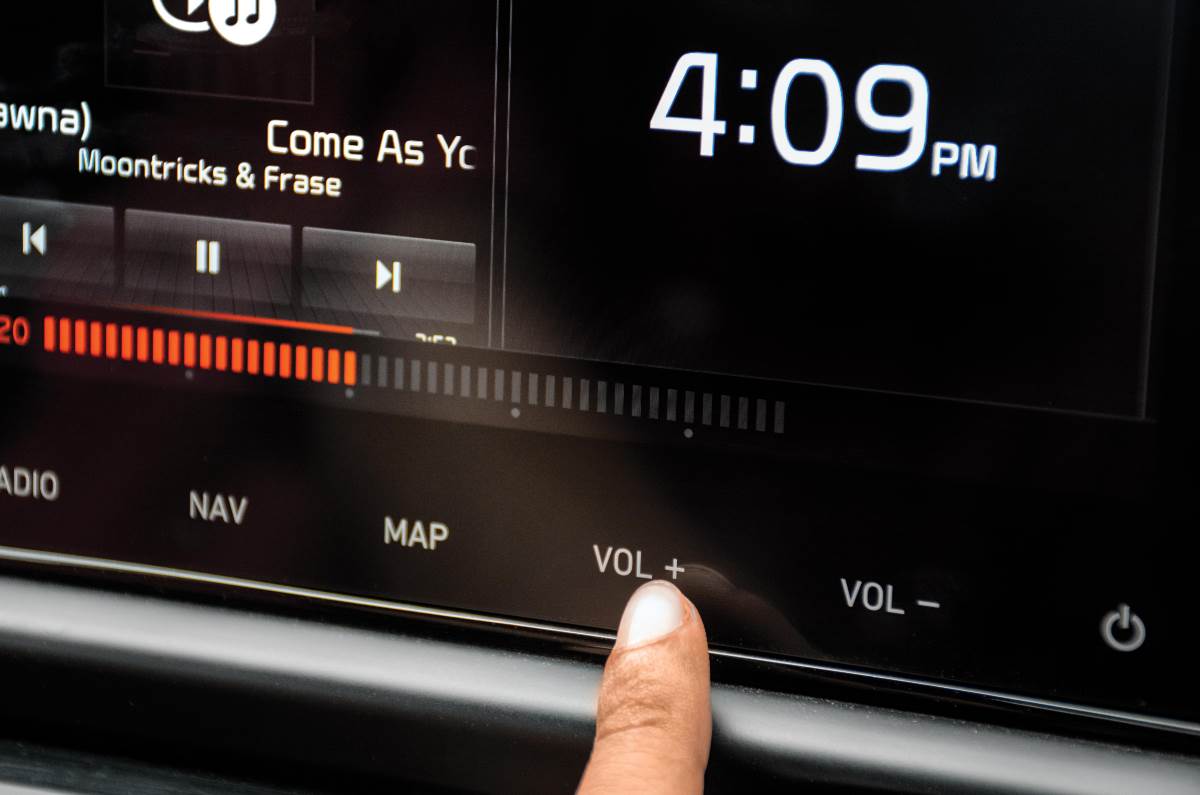 STAB IN THE DARK: No physical shortcut buttons means fumbling with the touch panel on the go.

With such an impressive CV, however, it’s no wonder I only managed to get hold of the Sonet in the last few weeks of its time with us. Suffice it to say it has been packed off with a very positive recommendation letter, and hopefully it’ll remember us when it makes it big in the Top 10 monthly sales charts.