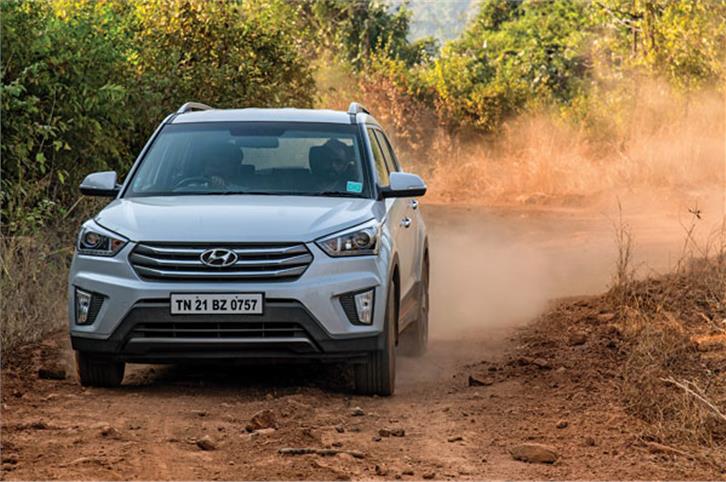 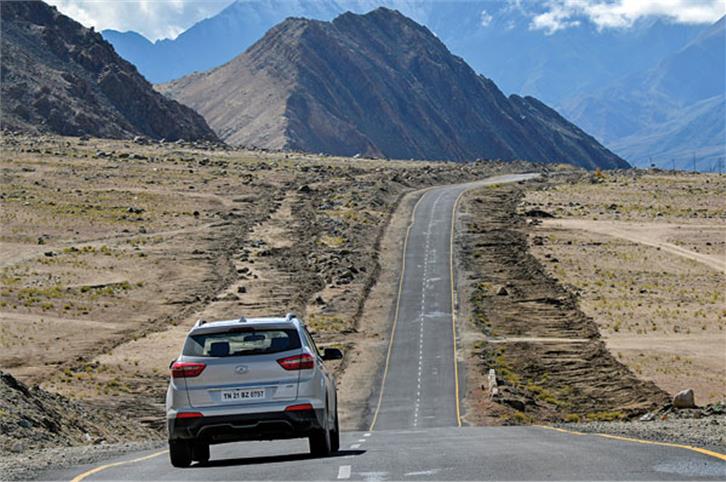 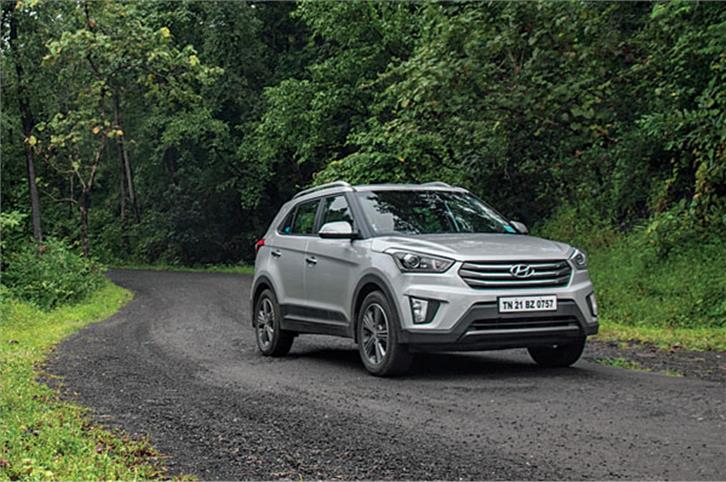 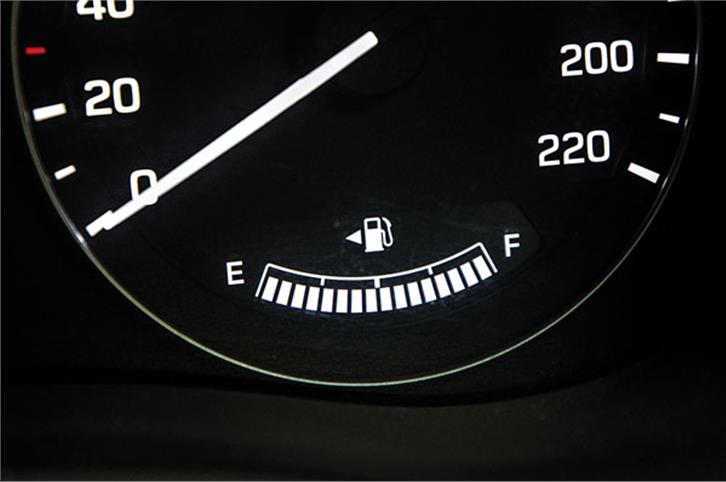 On an average, 800km is what a full tank translates to. Superb.

The versatile Creta’s final report card is in, and it’s mostly As.

The Hyundai Creta has been on some phenomenal journeys with us right from the beginning, as it joined our fleet in Leh and was driven all the way to Mumbai, covering a whopping distance of 3,200km!

Since then, this long-termer has been on its toes, clocking miles in and outside Mumbai.
I put a couple of thousand kilometres on it in the past few months and it was clear why it was the most sought-after SUV in our fleet. To begin with, it is the top-of -the-line SX (O) variant which is loaded to the gills with all that one could ask for. Keyless entry and go, for example, is a feature I had become very used to. The factory-fitted infotainment system on the other hand was a saviour on my journey to work and back; it kept me entertained while I was battling Mumbai’s roads that are always chock-a-block. Bluetooth connectivity was a bonus as I could stream music through my phone, and make and receive calls too. The steering-mounted buttons to operate the music system and to receive calls just made the Creta’s cabin an easy place to be in.

The highlight of the Creta for me, however, has to be its dynamic 1.6-litre diesel motor which is capable of delivering a strong performance and being frugal at the same time. Not to mention the smoothness and refinement that is quite decent for a diesel engine. In the mornings, on my way to work, I encounter a lot of traffic and that is where the drivability of this motor becomes apparent. Easily accessible power at crawling speeds, and a light steering coupled with a light clutch, makes driving the Creta a stress-free experience. And not just in the city but out on the highway too this SUV feels right at home, with the six-speed manual gearbox allowing it to stretch its legs comfortably. Its slow-sipping nature translates into great fuel economy. On my regular trips to Nashik and back, I cover approximately 360km, and can do an extra 440-odd km on the same tank of diesel; this means a total of 800km on a single tank! 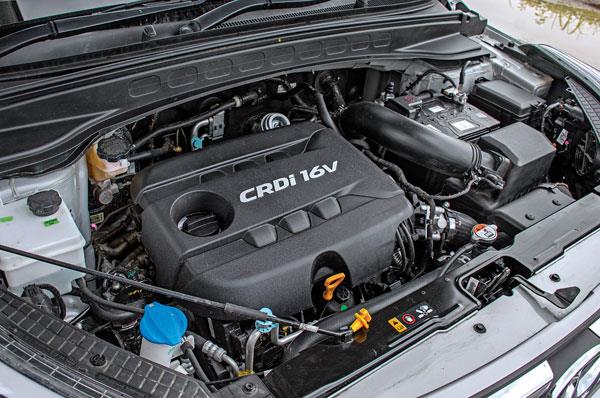 The 1.6-litre diesel motor is dynamic with its power delivery.

I find the Creta’s ride to be very comfortable and pliant. However, the way its suspension is tuned, it performs best on smooth surfaces. Things are a lot different once you hit a pothole or go over an expansion joint. It tends to bob more than usual which could get a bit uncomfortable at times. But I’m not complaining, as this setup is perfect for slower speeds, which is where it spends most of its time. What’s also great about the Creta is its 190mm ground clearance, which gives it the ability to tackle most of the off-road stuff. As much as I would have loved to test its mettle off the road, I knew it was in its best interest to be driven on the tarmac rather than off it, especially, considering it is equipped with only two-wheel drive.