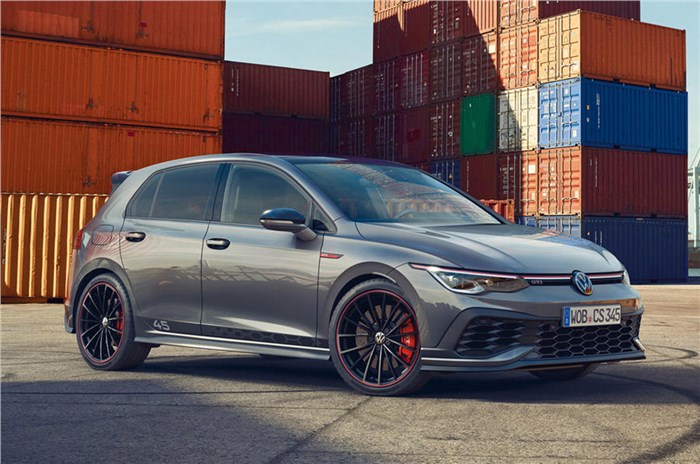 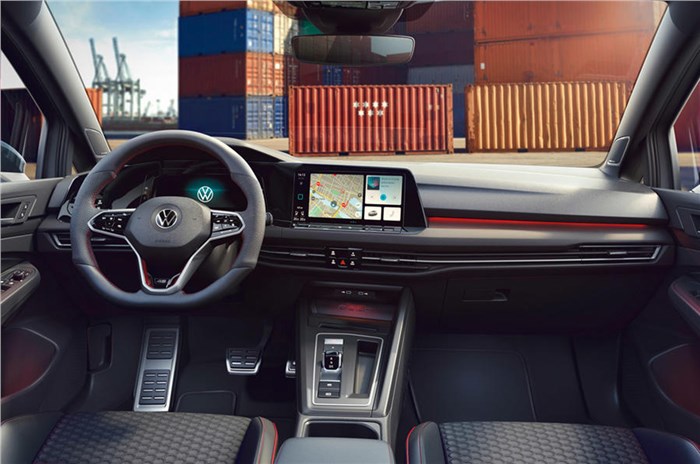 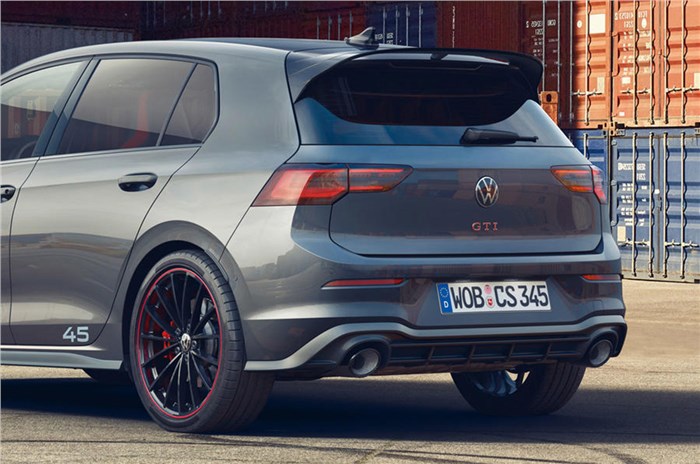 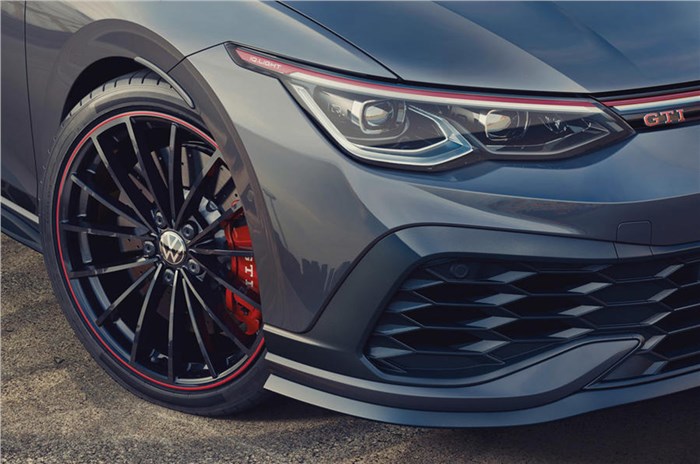 VW is celebrating the Golf GTI’s 45th anniversary with this special-edition model.

It is the sixth such anniversary model that the GTI has received in its lifetime, with Volkswagen having offered similarly conceived limited editions every five years since the Edition 20 in 1996.

Due on sale in the UK in April, priced from slightly less than £40,000, the limited-run GTI Clubsport 45 is marked out with bespoke '45' branding, a contrasting black roof and matching rear wing – which, Volkswagen says, is a homage to the Mk1 GTI's black plastic rear spoiler.

New 19-inch 'Scottsdale' alloy wheels are painted black, with a narrow red pinstripe around the rim in tribute to historic GTI models, which wore a similar design for their front grilles.

The commemorative theme is carried over to the interior, where a GTI motif is stitched into the front seat backrests and a 45 badge is applied to the bottom of the steering wheel.

It is also equipped as standard with an exclusive Race package, which is unavailable on other GTI models, bringing an Akrapovic sports exhaust system and removing the 250kph maximum speed limiter, while adding top-rung LED matrix headlights, which also feature subtle red detailing.

While Volkswagen has not announced any plans to bring the Golf to India, the carmaker is set to launch a number of new mass-market models under their India 2.0 plan in 2021. One of the highly anticipated models is a new midsize SUV –the VW Taigun– underpinned by the company’s India-specific MQB A0 IN platform. There is also the new midsize sedan that will replace theVolkswagen Vento.

Besides these models, Volkswagen is also likely tore-launch the standard Tiguanin India (likely the facelifted modelavailable abroad). The German marque is also expected tolaunch the all-electric ID 4 in India in 2022.