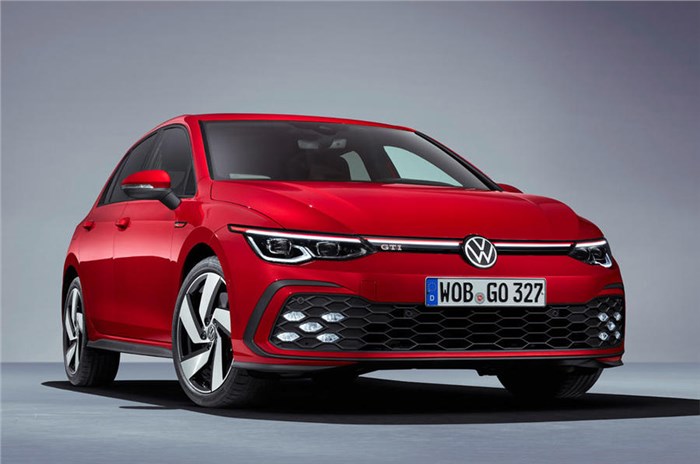 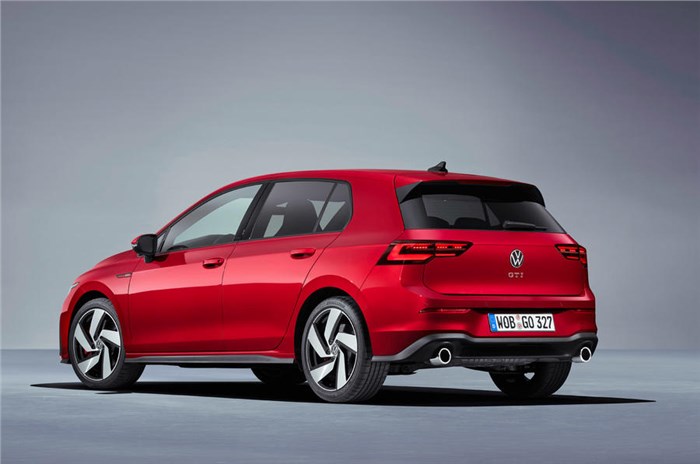 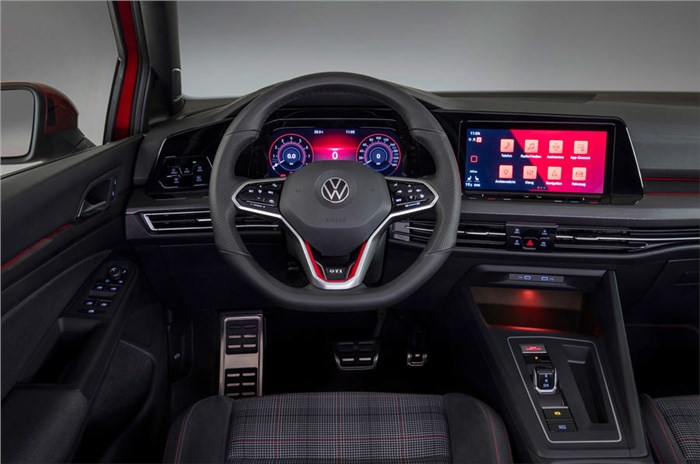 The new, eighth-generation Volkswagen Golf GTI has been revealed, with the company’s technical chief promising that it’s more of a “true GTI” than its highly regarded predecessor.

The newest version of the hot hatchback is based on the Mk8 Golf, which was unveiled last year. It sticks closely to the established template for the model, retaining the Volkswagen Group’s familiar ‘EA888’ 2.0-litre, four-cylinder turbocharged engine and sending power to its front wheels exclusively.

However, the standard version of the new GTI features all the additions fitted to the GTI Performance version of the Mk7 Golf, including boosts in power to 245hp (from 231hp) and torque to 370Nm (from 350Nm), a limited-slip differential and upgraded brakes.

To please enthusiasts further, the GTI retains a 6-speed manual gearbox as standard, although a 7-speed dual-clutch automatic is again optional.

The GTI uses the same upgraded version of the Volkswagen Group’s MQB platform as the regular Golf Mk8, with MacPherson struts at the front and a multi-link setup at the rear. It’s also fitted with a new Vehicle Dynamics Manager, which controls the electric differential lock (XDS) and optional adaptive dampers (Dynamic Chassis Control) to improve the balance between maximum comfort and driving dynamics.

Volkswagen’s engineers have also reworked the steering, making it more direct in a bid to improve both, response and feedback.

The GTI will form a GT trio with the new GTD diesel and GTE petrol-electric plug-in hybrid. The designs of the three performance models have been brought into line by way of a bespoke front bumper, a roof spoiler and other flourishes. While the GTI retains its familiar red styling accents, and gets a new illuminated bar running across the front grille, the GTD uses silver and the GTE blue.

The GTI also continues with its classic twin tailpipes and red brake callipers, with the latter now featuring on the GTD and GTE, too. Each model sits on 17-inch alloy wheels as standard. As with the regular Golf, there are no longer three-door versions of the GTI, GTD and GTE.

All three GT models feature the upgraded electronics and technology introduced on the standard Golf, including a number of new driver assistance and safety features.

This also means that many of the physical buttons and switches inside are replaced by a larger central touchscreen and touch-sensitive panels. The GTI features a 10-inch infotainment touchscreen as standard, while the GTD and GTE come with smaller 8.25-inch units that can be upgraded.

A new sports steering wheel has been added, while the manual gearlever retains the traditional ‘golf ball’ knob. For the first time, the GTI, GTD and GTE will all be offered with differing varieties of Tartan trim, with the traditional red stitching of the GTI replaced by grey and blue in the GTD and GTE, respectively.

The GTD features a new version of Volkswagen’s 2.0-litre TDI engine that produces 200hp (up from 184hp) and 400Nm of torque. The unit comes paired with the dual-clutch automatic gearbox as standard.

The GTE has also received a hike in output over its predecessor to make a combined 245hp and 400Nm of torque. Its powertrain comprises a turbocharged 1.5-litre petrol engine making 150hp, and an electric motor making 115hp. The latter is powered by a 13kWh lithium-ion battery; with almost twice the capacity of the battery in the previous GTE, it allows for around 60km of electric-only running.

As well as making room for a lower-powered plug-in hybrid model, this performance increase makes the GTE a match for the GTI. As per Volkswagen’s technical boss, Matthias Rabe, this move is intended to make it a true alternative to the traditional performance Golf.

Furthermore, both, the GTD and GTE, use the same chassis, suspension and dynamic setups as the GTI.

Volkswagen had considered a hybrid powertrain for the GTI but instead decided to focus on upgrading the GTE. Rabe said a mild-hybrid petrol engine was ruled out for the GTI because most of the benefits of such a system come at lower speeds, so they wouldn’t enhance the driving performance that enthusiasts expect of the GTI.

In light of the upgrades made to the base GTI, Volkswagen will no longer offer a GTI Performance. A higher-spec version of the machine in line with the outgoing Golf TCR will arrive later this year, but it will receive a new badge, since Volkswagen no longer races in any TCR-specification touring car series.