A derivative of the Volkswagen Virtus will spawn the upcoming Vento replacement for India. 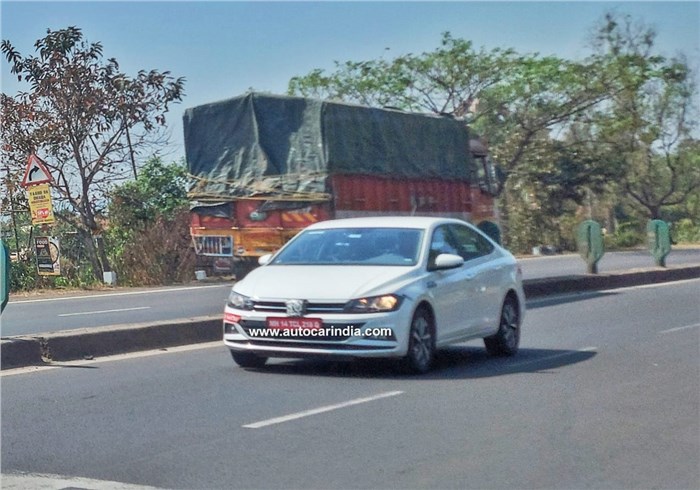 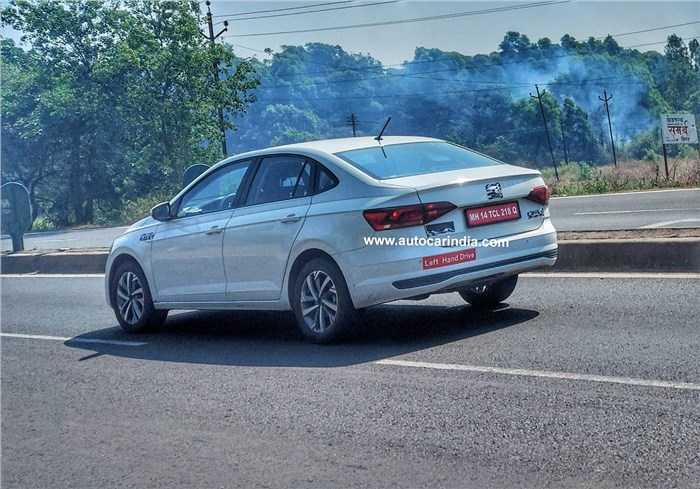 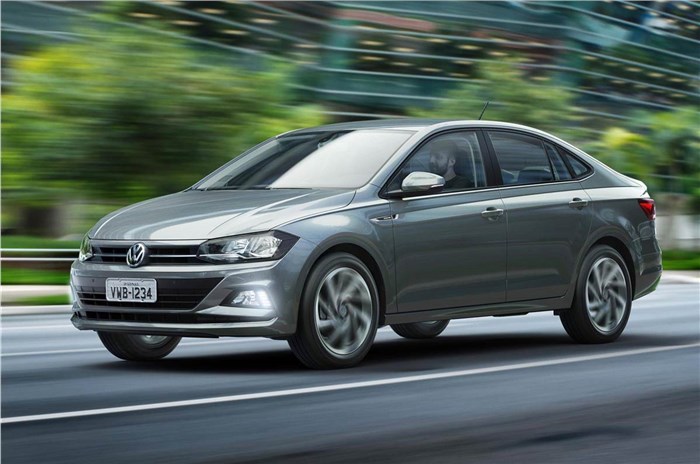 The Volkswagen Virtus, the brand’s smallest sedan, has been spotted testing on the outskirts of Mumbai. This new sedan has been on sale overseas for more than a year and the left-hand-drive test-mule seen in these spy shots seems to be the same as the one sold in South America.

Volkswagen Virtus sedan in India: what is it?

The Volkswagen Virtus sedan that has been spotted in India is most likely a mule for component testing of the Vento’s replacement in the Indian market. It is underpinned by a derivative of the modular MQB A0 platform that also underpins the emerging-market Volkswagen T-Cross SUV. This platform is quite similar to the Indianised MQB A0 IN architecture that will form basis of the upcoming Volkswagen Taigun SUV in India, which shares the basic architecture of the T-Cross. Similarly, the sedan that will replace the Vento in India will be share the basic architecture and structure of the Virtus, and it will also be based on the MQB A0 IN platform.

Volkswagen Vento replacement: what else is known?

As reported by us earlier, the sedan will follow the launch of the SUV, which could mean a world premier by late 2021 and a market launch sometime in early 2022. In terms of powertrains, the Vento Replacement will come with a 110hp, 1.0 TSI turbo-petrol engine, along with the 6-speed manual and 6-speed torque converter automatic transmission.

While the sedan is expected to be a tad larger than the outgoing Vento, it will still continue to rival the likes of the Honda City, the Hyundai Verna, Maruti Ciaz and the Toyota Yaris in the Indian market.