BMW dealers are offering discounts and benefits of up to Rs 28.4 lakh on select models in their inventory. 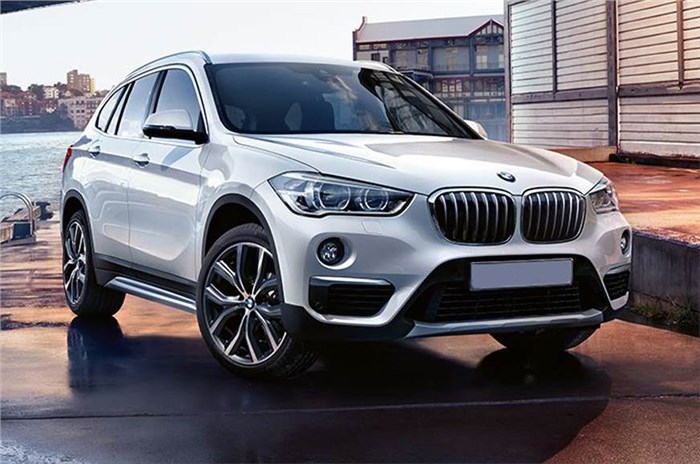 During the month of May, BMW dealers are offering some big discounts across its range of cars and SUVs. Subject to availability of stocks, buyers can avail discounts and benefits of up to Rs 28.4 lakh on select models in its line-up. Here is a look at the deals you can get at your nearest BMW dealership this month:

Benefits up to Rs 13.90 lakh
With BMW already having launched the all-new X5 in India, dealers are looking to clear stock of the previous, third-gen model by offering benefits of up to Rs 13.90 lakh. The older X5 can be had with only a 3.0-litre six-cylinder diesel engine paired with an 8-speed automatic gearbox sending power to all-four-wheels via the brand’s xDrive all-wheel drive system.

The 3 Series GT, on the other hand, is being offered with benefits of up to Rs 6.30 lakh, depending on the trim and engine selected. Both the 3 Series and the 3 GT share the same 2.0-litre, four-cylinder turbo-petrol and diesel engines. The latter model, which has a more spacious cabin owing to a longer wheelbase, has been discontinued in international markets, and will soon not be available in our market either.

The German brand is set to replace the current 3 Series in India with an all-new model later this year.

Furthermore, the carmaker’s dealerships are offering higher incentives on 2018 model year cars, with benefits of up to a substantial Rs 7.2 lakh, depending on the variant selected.

Benefits up to Rs 7 lakh

The 5 Series’ larger, more spacious sibling, the 6 GT, shares its platform and engine options with the former and acts as a more direct rival to Mercedes’ long-wheelbase E-class. BMW is offering up to Rs 7 lakh off on 2018 model year examples of the 6 Series GT, with current year models being offered with benefits of up to Rs 4.5 lakh.

Benefits up to Rs 7 lakh
A rival to the Mercedes-Benz GLC and Audi Q5, the BMW X3 can be had with either a 2.0-litre turbo-petrol or diesel engine option, both of which are paired to an 8-speed automatic gearbox as standard. BMW is offering discounts and benefits worth up to Rs 7 lakh on its SUV, depending on the variant and model year selected.

Benefits up to Rs 6.70 lakh
BMW’s entry-level SUV, the X1, is available with a choice of 2.0-litre four-cylinder petrol and diesel engines, though all-wheel-drive is only an option on the latter.  BMW dealers are offering benefits of up to Rs 4.45 lakh on the 2019 model year examples, while older, 2018 model year SUVs can be had with a substantial Rs 6.7 lakh off.

Benefits up to Rs 2 lakh
While it was the X6 that pioneered the premium SUV-coupe segment in India, the BMW X4 is the brand’s current, more affordable option. Essentially derived from the X3, the X4 follows a form over function philosophy with its coupe-like roofline while retaining SUV like proportions. Under the hood, the X4 shares the four-cylinder petrol and diesel engines with the X3 but also gets the option of the brand’s 3.0-litre six-cylinder diesel engine. Potential buyers could get benefits of up to Rs 2 lakh.