BMW 3-series GT to be discontinued

BMW has confirmed that the fastback design will not be introduced on the next-gen 3-series (G20). 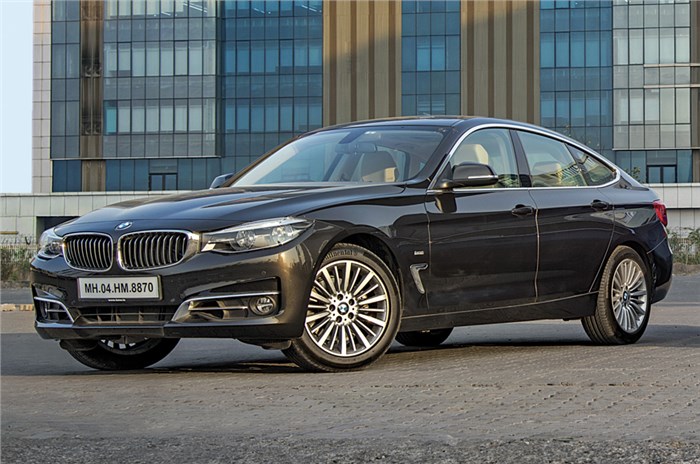 During a recent BMW investor presentation, the German brand confirmed that its 3-series Gran Turismo will be discontinued and that this body style will not be available on the next-gen BMW 3-series (G20). Demand for the model depends on the market – the BMW 3-series GT is one of the German carmaker’s better-selling models in India and this will mean BMW will have one of its bestsellers knocked out of its range in the not too distant future, say by early next year. This is because sales of the fastback have been on the decline in European markets. Officially, the reason for the discontinuation from BMW officials included the reduction of portfolio complexity and elimination of some model derivatives.

The BMW 3-series GT, which is based on the F30 3-series platform, has been on sale in international markets since 2013 and received a facelift in 2016. BMW India introduced the model to slot between the 3-series and 5-series in the country at the 2014 Auto Expo, after which it brought the facelift to India in October 2016.