Automated manual transmission will be offered as option for petrol and diesel engine versions of the Tata Nexon compact SUV; expected to be well priced. 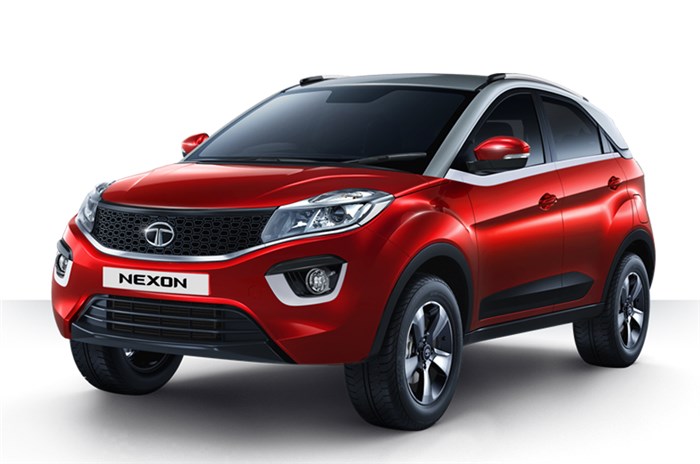 Tata Motors has a lot of reveals lined up for the Auto Expo 2018; and while the spotlight will be on the near-production versions of the X451 hatchback and H5 SUV, there promises to be a lot other points of interest, as well.

Of the other displays at the expansive Tata Motors stand, one will be the Nexon AMT. The option of an Automated Manual Transmission (AMT) will be offered on both petrol and diesel engine versions of Tata’s compact SUV. At present, the Ford EcoSport (petrol) – which can be had with a six-speed torque converter unit – is the only automatic option available to compact SUV buyers. The AMT on the Nexon will be derivative of the six-speed manual transmission used by both petrol and diesel versions.

Besides the addition of the AMT, there will be no visual or specification differences between the manual and automatic models. Based on Tata’s history of offering automatic versions, expect the Nexon AMT to be available in the mid-spec XTA trim and the top-spec XZA trim.

Tata is also expected to price the Nexon AMT keenly, undercutting the EcoSport auto by a large margin. The Nexon will be the fifth Tata product to feature an AMT gearbox after the Zest, Nano, Tiago and Tigor.