Time-honoured Tata glitches aside, the Zest has served us well. 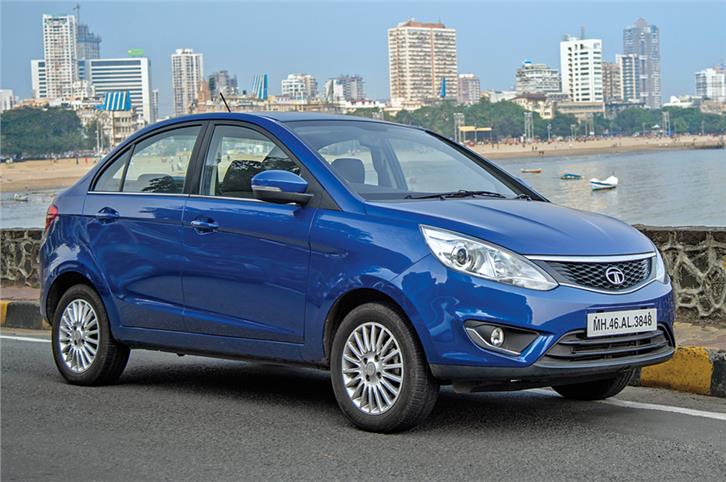 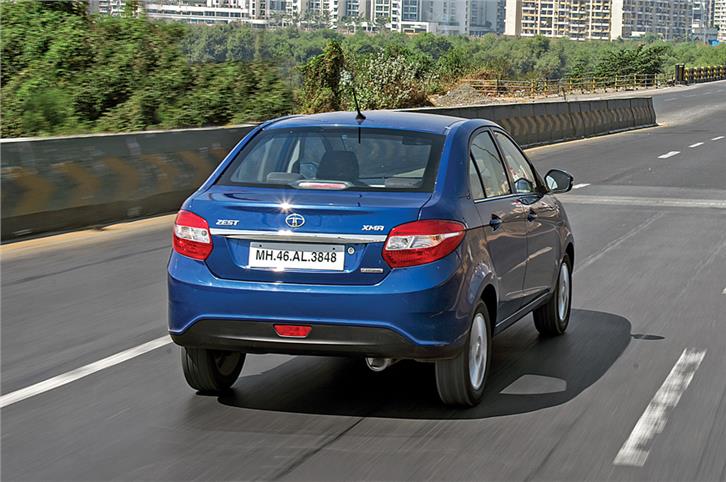 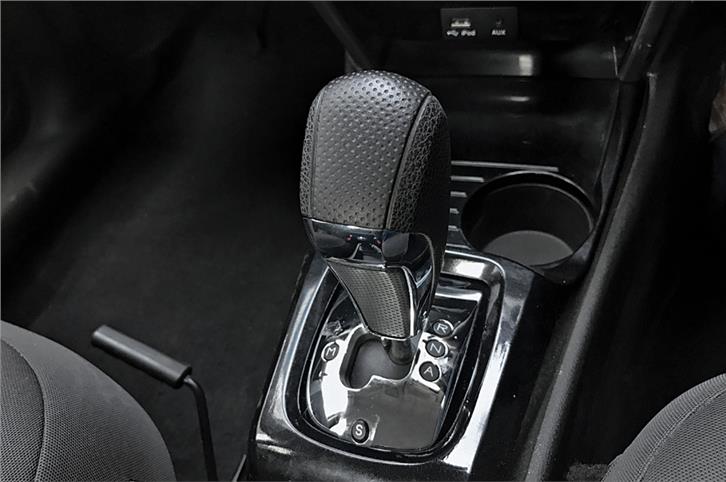 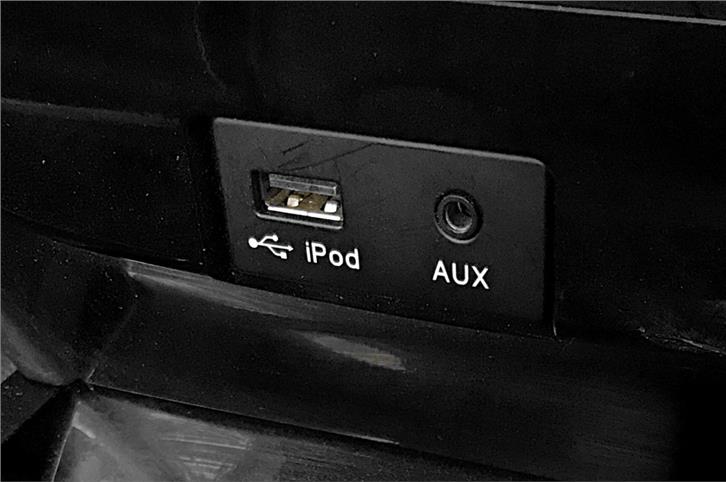 The Tata Zest has been with us for a little over a year and a half, and it’s served the team rather well. It’s been a loyal workhorse that has been driven by multiple members of the Autocar India team at various points in its life with us. And while it did throw a few tantrums, it has been a trouble-free vehicle for the most part.

The Zest we have is powered by the Fiat-derived 1.3-litre Quadrajet diesel motor. Now this four-potter is good for 90hp of peak power and that makes for a decent pull on the open highway. This car has done plenty of Mumbai-Pune runs on the expressway and, while it’s not what you might call a particularly quick car, it is very happy cruising at triple-digit speeds. Anyone who has taken to the highway in this car – me included, when I was based in Pune – will attest that there’s enough torque on tap for effortless overtakes using just the throttle pedal.

The gearbox, however, has been a whole other matter. This Zest is equipped with the F-Tronic AMT or Automated Manual Transmission, which has proven to be quite the slouch in pretty much any traffic condition. When you bury the throttle pedal to the floor in a bout of spirited driving, the kickdown to a lower gear takes ages. And when the gearbox does downshift, more often than not, it abruptly jumps back up to a higher gear within a few seconds, negating all the effort you put in to getting a burst of acceleration. Thankfully, in the tiptronic mode, this isn’t a concern, although the lag between demanding a gear change and the transmission actually swapping cogs is rather large.

This gearbox has proven to be quite irritating in slow-moving traffic as well. Don’t get me wrong; everyone who has driven this Zest loves the convenience of its automated transmission but in
stop-and-go traffic, it can’t creep the car forward (or backwards, if you’re in reverse) when you take your foot off the brake. This has led to some rather jerky movement in these situations and nothing hurts the ego of an automobile journalist more than appearing to be unable to drive smoothly.

But for all the sneers our Zest got for the idiosyncrasies of its gearbox, it received a lot of cheers in pretty much every other area. Mileage, for one, has been very good. Even in the heaviest of traffic, it never dropped below 13kpl. The other thing we absolutely love about this Zest is the ride quality. It takes the terrible condition of most of Mumbai’s roads in stride, and even our friends and family, who have ridden in the car, have appreciated just how comfortably it glides over bumps and potholes.

This XMA variant’s cabin has generally been a very pleasant place to be in. I’ve personally loved the in-car entertainment unit from Harman. Sure, it doesn’t have the touchscreen that the top-spec Zest gets, but it still gets eight speakers and a multitude of connectivity options which include USB, Aux and Bluetooth. Now there were a couple of occasions when the system failed to recognise my iPhone that was connected using a USB cable, but switching the ignition off and back on again immediately fixed that.

However, a serious issue did crop up though. The intercooler hose popped off, causing a drop in turbo pressure and putting the car in ‘limp home’ mode. This really called into question the quality of the Zest’s parts, considering all it required for rectification was a better hose clip. Thankfully, after it was fixed the second time, the problem did not recur, and the Zest has remained trouble-free since then.

So, besides that, this Tata has been a faithful companion. Yes, the gearbox has been far less than perfect, but no one can deny just how easy it made our lives when traversing chock-a-block Mumbai traffic. It’s not the belle of the ball by any means but consider it’s comfy ride, roomy interiors and frugal motor, and you’ve got a car that’s certainly well-liked by all
and one that’ll certainly be missed when it’s gone.