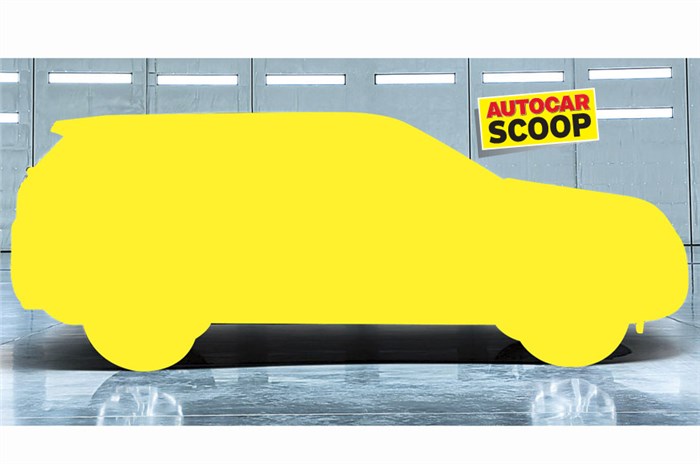 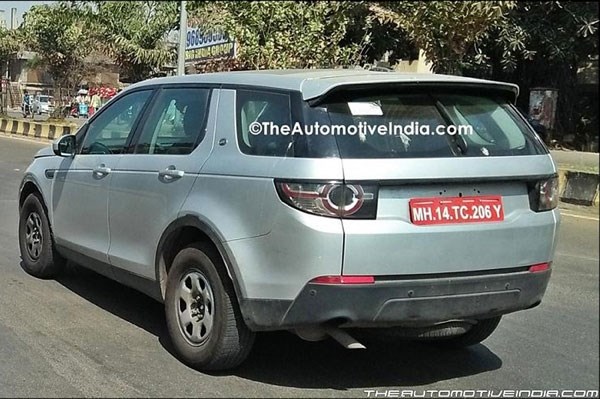 Tata’s Compass rival is based on Land Rover’s L550 platform; five- and seven-seat models expected to get the same engine in 140hp and 170hp tunes.

Tata will bring a near-production version of its new Jeep Compass rival, codenamed H5, to the 2018Auto Expo. The new Tata SUV, which has beenspiedtesting in the country, is expected to be offered in five-seat and seven-seat configurations.

While both versions will be based on the Land Rover Discovery Sport’s L550 platform, the SUVs are said to be completely different in terms of design and feel. The versions will also share FCA’s 2.0-litre, four-cylinder MultiJet II diesel engine, but in different states of tune – 140hp for the five-seater and 170hp for the seven-seater. Two-wheel and four-wheel-drive variants are expected to be on offer as well.

In terms of pricing, Tata is likely to peg the five-seat SUV at a price close to Rs 13 lakh, while the seven-seater is expected to have a base ex-showroom price tag of about Rs 15 lakh, thus targeting the Jeep Compass as well as the Hyundai Creta.

Besides the H5 SUV, Tata will also have its new Hyundai i20 and Maruti Baleno rival,codenamed X451, in near-production form at the 2018 Auto Expo.

Newcar launches around the corner