New hatchback will preview a future Hyundai i20 and Maruti Baleno rival; will be shown in close-to-production form. 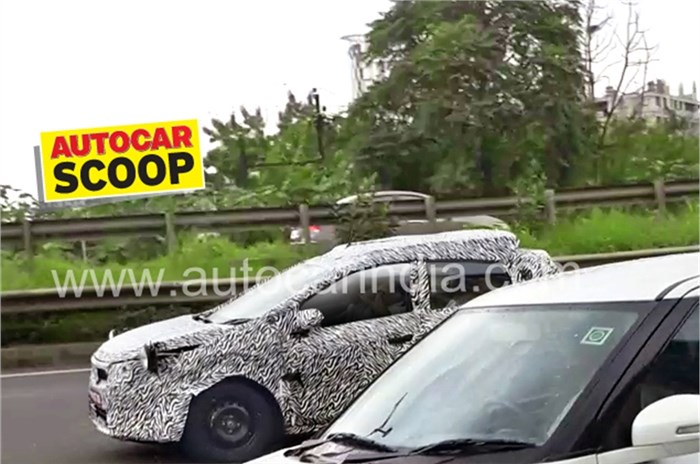 New Tata X451 hatchback will take on the i20 and the Baleno. 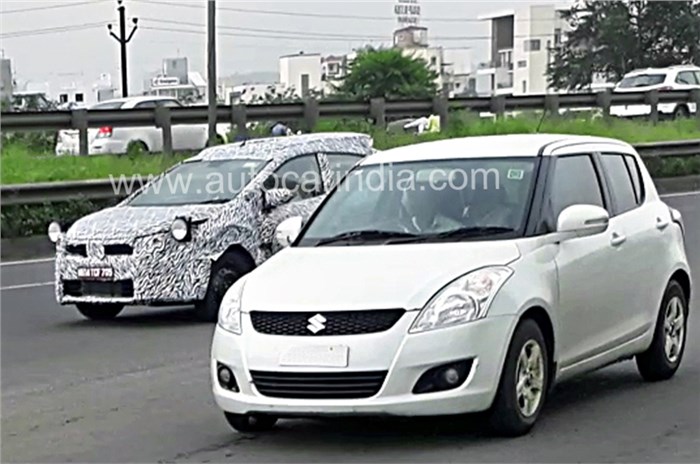 The X451 will be less than four-meters in length. 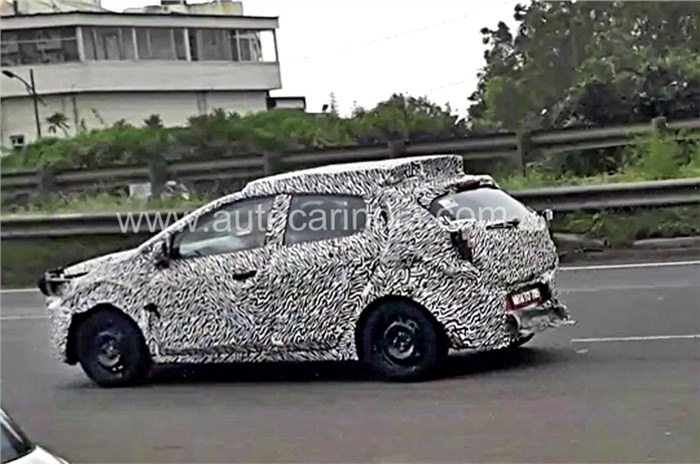 It is expected to have generous cabin and cargo space.

Tata motors will showcase its upcoming hatchback (Codename: X451) in close-to-production form at the upcoming Auto Expo 2018.This new car will be one of the brand’s ‘Hero products’ on showcase at the mega event.

The Tata X451 will be the first model to be built on Tata Motors’ Advanced Modular Platform (AMP), the base for the company’s future small car range. The X451, which is positioned above the Tiago, will be Tata Motors’ first premium hatch that will take on the likes of the segment leaders – the Maruti Baleno, and Hyundai i20.

With the X451, Tata Motors will introduce the next level of its styling theme – Impact Design language 2.0. The stylish Tiago hatchback, Tigor compact sedan and the Nexon compact SUV are based on the brand’s first level of Impact design language.

A test mule of the new X451 hatchback was spied a few months ago that revealed a silhouette not too dissimilar to the Tiago but on closer examination, the longer wheelbase and length was noticed. This new hatchback will be as much as 200mm longer than the Tiago (Length: 3,746mm) but will still sit under the crucial four-meter mark in order to slot itself in the lower tax slab. Another aspect that was noticed from the spy shot was the raked windshield and tapering roofline, along with a C-pillar-mounted rear door handle, which will soon be seen on the new Maruti Swift as well.

Powering the production car will be the same 1.2-litre petrol from Tiago but with a bit more power. The 1.2-litre turbo-petrol from Nexon will join later. On the diesel front, the 1.05-litre diesel from the Tiago will be carried forward with the addition of a Variable Geometry Turbo (VGT) to facilitate higher power output.

A production version of this new hatchback is likely to hit Tata showrooms sometime in 2019. It will be rolled out from the company’s Sanand factory in Gujarat, which is gearing up to be the production hub for all cars built on the AMP architecture