Tata’s H2X concept-based micro-SUV, along with the Gravitas and Altroz EV will be unveiled at the auto show. 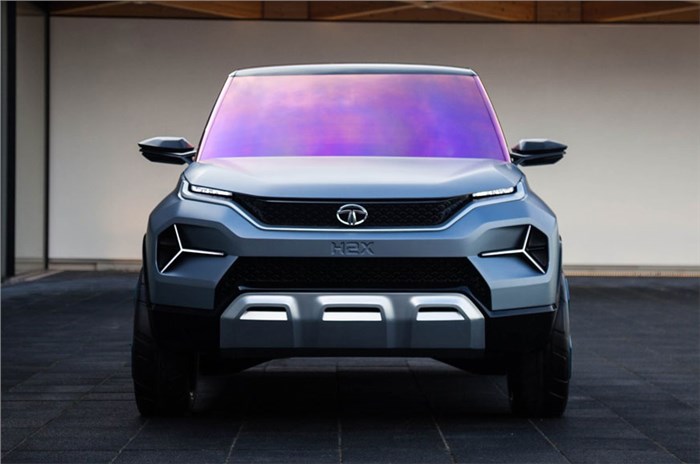 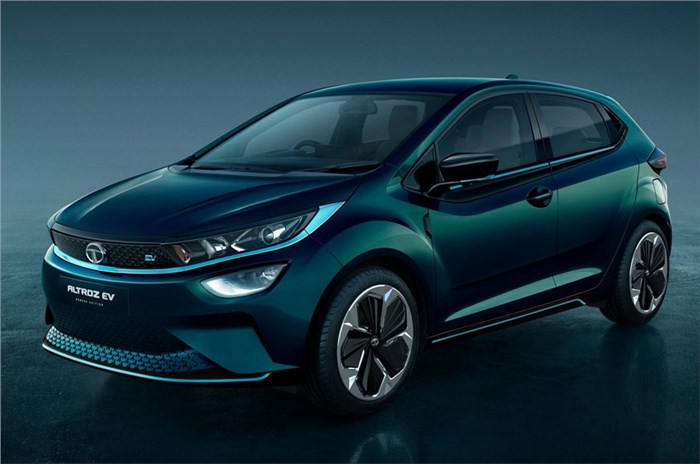 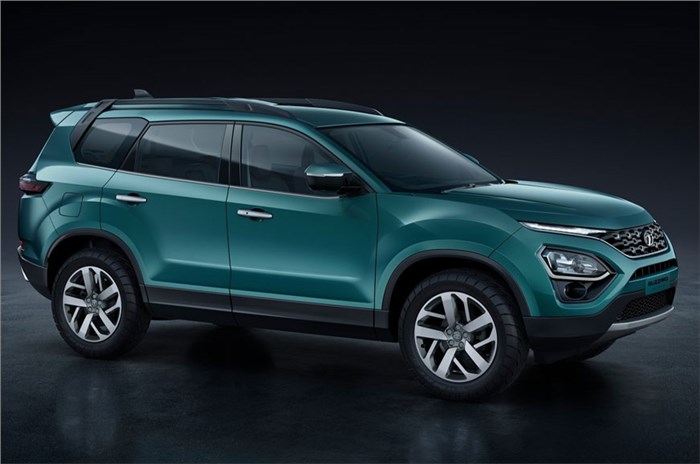 Tata Motors has announced that it will debut four new vehicles at Auto Expo 2020, which starts on February 5, and confirmed they will have a total of 12 passenger vehicles on display at the event. Tata will also start introducing BS6-compliant passenger vehicles in its range, starting this month with the Altroz that will see a price announcement on January 22.

As reported by us earlier, the company will take the wraps off a production-spec micro-SUV that will be based on the H2X concept shown at the Geneva Motor show last year. This all-new SUV will be the smallest in Tata’s line-up – positioned under the Nexon – and is expected to go on sale in the Indian market sometime later this year. Aside from showcasing the model, Tata could also reveal more details about the upcoming small SUV, including its market name. For now, it is expected to be a petrol-only model that will use a BS6-compliant version of the 1.2-litre naturally aspirated engine from the Altroz and Tiago.

Additionally, the new Altroz, slated to launch on January 22, will also be on display, along with the Gravitas seven-seat SUV and the Harrier automatic, which is expected to come with a panoramic sunroof as well. Tata may also unveil the refreshed Tiago and Tigor at the event, along with facelifted versions of the Nexon petrol and diesel. The Nexon EV and the Altroz EV (showcased at Geneva last year) are also likely to be present at the Auto Expo 2020.

Also on display at the show will be Tata’s connected-car tech, some of which will debut on the Nexon facelift, Nexon EV and will be seen on the Altroz hatchback as well.