First sighting of the Tata Harrier equipped with a factory-fitted sunroof. 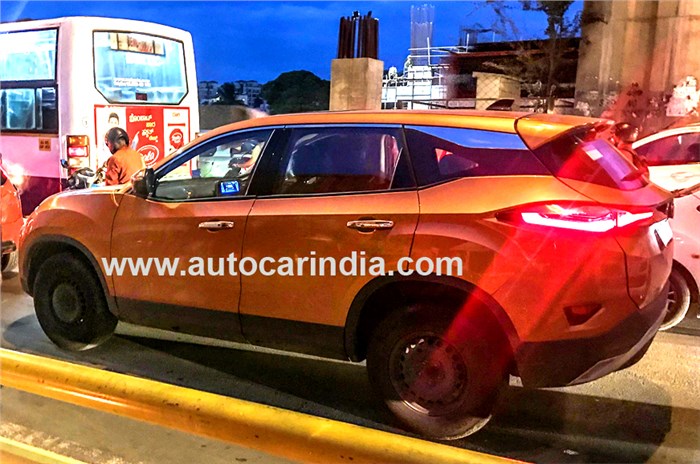 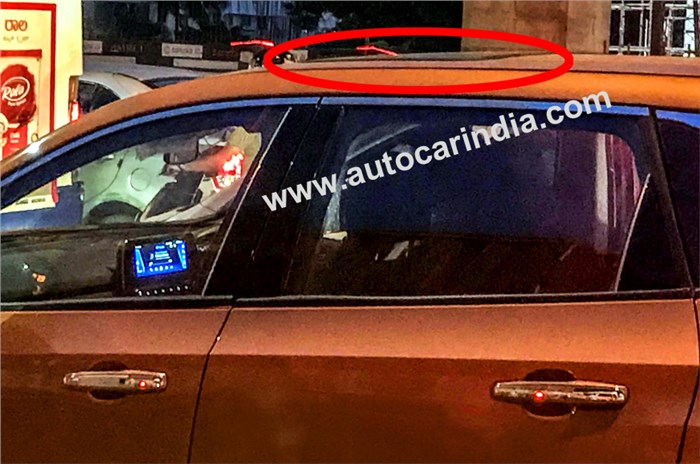 Tata Motors has been rigorously testing the more powerful BS6 engine-equipped Harrier on Indian roads for quite some time. The model – as reported by us earlier – will not just be BS6-compliant but will also get a major bump in power. Figures are expected to be north of 170hp, which will represent an over 30hp increase over the 140hp motor available on the current model. A new spy shot sent to us by an avid Autocar India reader Kartikeya Upadhyay shows the model sans camouflage being tested on outskirts of Bengaluru.

While the model does look quite similar to the production-spec Harrier that’s already on sale (Rs 13.00-16.76 lakh), a closer look reveals that this particular test mule is also fitted with a sunroof, something that is not currently available on the Harrier straight from the factory. Additionally, the test car had stickers confirming that this is a BS6-compliant model and is equipped with an automatic gearbox.

The Harrier is currently on sale with a single 140hp, 2.0-litre diesel engine mated to a 6-speed manual gearbox. Tata Motors will soon add a Hyundai-sourced 6-speed torque convertor automatic transmission to the Harrier, which will help increase its appeal, especially as competition heating up with new models like the MG Hector and Kia Seltos. In addition, the company is also working on a seven-seat variant of the Harrier that was showcased at the Geneva Motor show earlier this year as the Tata Buzzard. The company is expected to introduce the Harrier automatic and the Buzzard for India (which will have a different name) sometime next year in the Indian market.