The software update for the Harrier’s infotainment system to take place at the dealer-level. 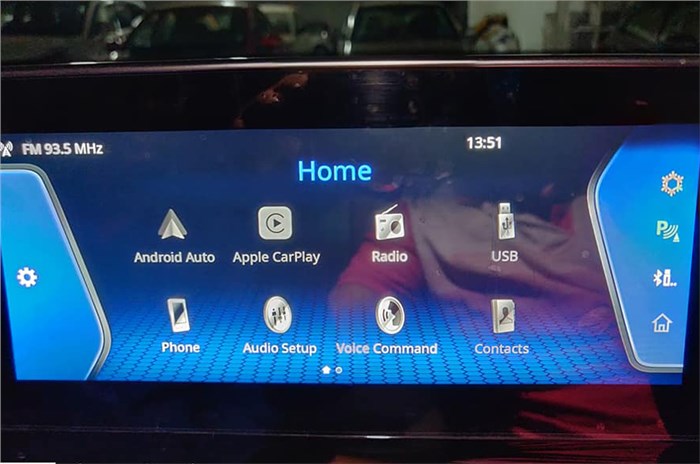 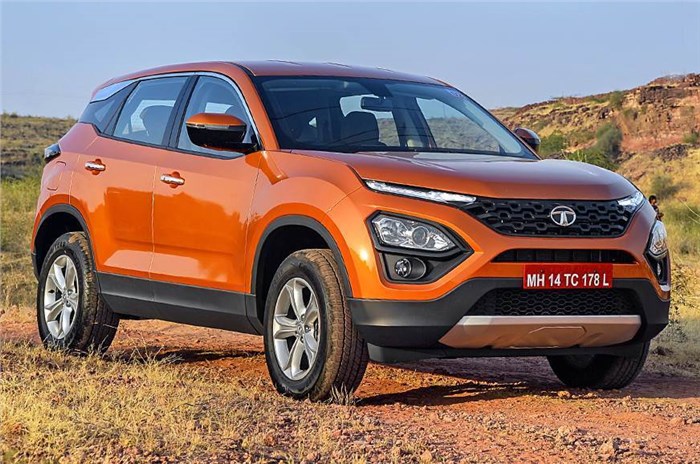 The Tata Harrier was undoubtedly one of the most-awaited SUV launches of 2019, boasting class-leading space and an aggressive price tag. As our comparison with XUV500 and Jeep Compass revealed, Harrier prices show that it is a great value-for-money offering, despite missing out on an automatic option and a few features. In order to rectify the latter, Tata has given the five-seat SUV its first official update by adding Apple CarPlay compatibility for the infotainment system; a feature we had reported would be added at a later date.

This is the third Tata car to get Apple CarPlay compatibility with the brand having installed the software update for the 7.0-inch touchscreen infotainment system on the hatchback and compact sedan at the end of April.

There are no other changes to the Tata Harrier – it continues with the 140hp, 2.0-litre diesel motor and 6-speed manual combination, which comes with three drive modes for the engine and three terrain response modes for the traction control system, at least on higher-spec variants.

Tata is expected to bring the seven-seat version of the Harrier, showcased at the 2019 Geneva motor show as the Buzzard, to the Indian market soon. The slightly longer SUV, which will become Tata’s flagship, will be joined by the Altroz hatchback (a Maruti Baleno and Toyota Glanza rival) and a smaller Creta-rivalling SUV currently codenamed Blackbird, at a later date.