The Tata Altroz was revealed at the 2019 Geneva motor show; first image of production version in India suggests minimal changes from the show car. 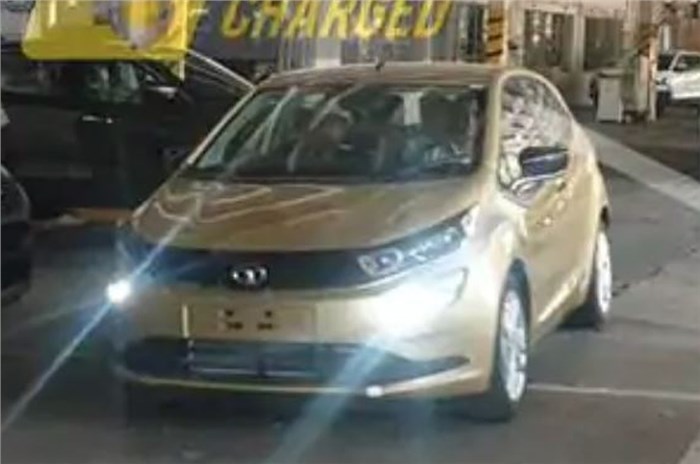 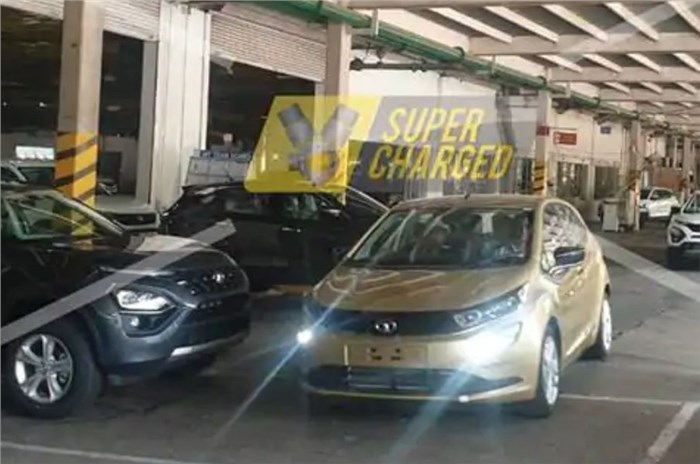 There has been a lot of buzz surrounding the upcoming Tata Altroz since it's unveiling at the 2018 Auto Expo as the 45X concept hatchback. It was then showcased at the 2019 Geneva motor show in near-production form. Now the final production Altroz has been spotted sans camouflage for the first time in India, and it seems to have been clicked at a Tata Motors’ production facility.

The photo revealed of the production-spec Tata Altroz suggests that its design will be true to that of the Geneva show car, with the only visible change being a different design for the alloy wheels. Further, the production-spec car's wheels seem to be finished a monotone and don’t have the diamond cut look of the Geneva car. What’s also hard to tell is if the production Altroz gets the 17-inch rims like the show car; it is likely that the car that'll go on sale will get 16-inch rims.

When launched by August 2019, the Tata Altroz will compete with the Maruti Suzuki Baleno, Hyundai Elite i20 and Honda Jazz. And in terms of pricing, the buzz is that it will be competitive, somewhere in the region of Rs 5-8 lakh (estimated, ex-showroom).