Altroz Turbo will come with a 110hp 1.2-litre engine; will rival i20 Turbo in India. 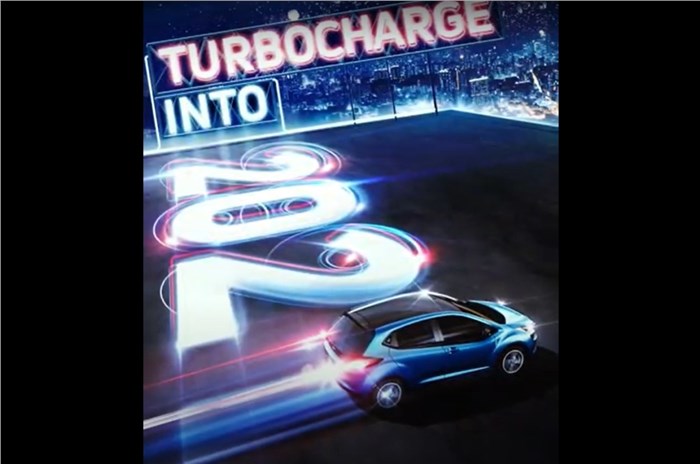 Tata Motors will announce pricing of the more powerful version of the Altroz premium hatchback that’s equipped with a turbo-petrol engine on  January 13 (Wednesday), 2021.

The Altroz will get a slightly de-tuned version of the 1.2-litre turbo-petrol that powers the Nexon SUV. This means, it will produces 110hp and 140Nm of torque as opposed to the 120hp and 170Nm of torque in the compact SUV. Tata Motors is expected to offer the Altroz with a five-speed manual gearbox initially, with a DCT automatic gearbox – a first for Tata – to follow a little later.

The Altroz Turbo will be aimed squarely at the recently launched 2020 Hyundai i20 that also comes with a 120hp, 1.0-litre turbo-petrol engine option. As far as variant details go, like the new i20 Turbo, the Altroz Turbo is expected to be made available in the top two or three variants only.

In addition, the Altroz Turbo will see strong competition from the popular Volkswagen Polo 1.0 TSI that comes with a 110hp turbo-petrol engine mated to either a 6-speed manual or a 6-speed torque convertor automatic gearbox.