In order to simplify the roll-out of its new premium hatchback, Tata has moved the launch date to early 2020. 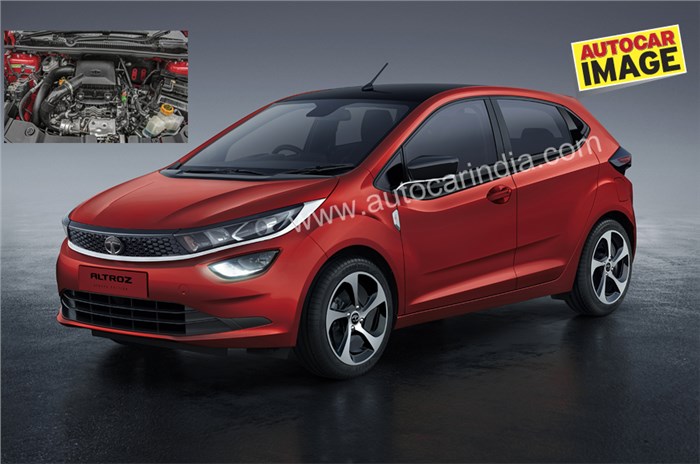 One of Tata’s most anticipated launches is its new premium hatchback – the Altroz. First revealed in concept form at the 2018 Auto Expo (it was called the 45X then), the production-spec Altroz was expected to arrive later this year or early next year, and there were talks of it launching with BS4-compliant engines and then following it up with BS6 units a few months later. However, this plan was scrapped and Tata has done a rethink as that would make planning in the first phase complicated. We can now confirm that Tata Motors has pushed the launch to early 2020, in order to equip the model with BS6-compliant engines.

To enable the Altroz to compete with the Maruti Suzuki Baleno, Toyota Glanza, Hyundai i20 and Honda Jazz on an even footing, Tata is expected to provide premium features such as a 7.0-inch touchscreen infotainment system and a segment-first part-digital instrument cluster.

Having sat in the Tata Altroz, we can confirm that it may not be as spacious inside (barring the 341-litre boot) as its competition. However, what will attract buyers to Tata’s premium hatch is its exterior design – its styling doesn’t stray too far from the striking concept that previewed it.