While prices for Tata’s new Maruti Baleno fighter will be revealed at the end of January, deliveries will begin by mid-February. 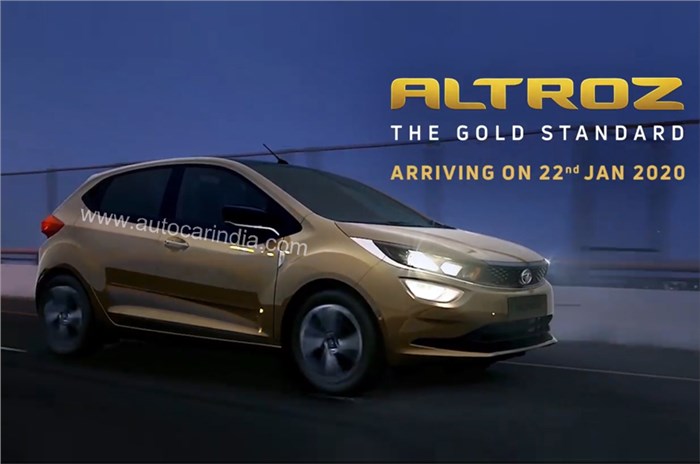 Tata has released information that confirms that the Altroz premium hatchback will launch in India on January 22, 2020. Expected to be priced competitively compared to the likes of the Maruti Suzuki Baleno, Honda Jazz, Toyota Glanza and the Hyundai i20 (about Rs 5-8 lakh estimated ex-showroom), the Altroz will come with a number of other USPs too.

Besides being offered in multiple variants to meet various price points, Tata will also make the Altroz available with a number of customisation packs, making the hatchback more accessible to customers who are looking for more premium features but don’t want to pay extra for a top-spec variant.

As we had reported earlier, the Altroz will be one of the models in this segment to get BS6-compliant petrol and diesel engine options – the Jazz and i20 will also get both fuel options. The 1.2-litre naturally aspirated petrol engine is tuned to produce 86hp and 113Nm, while the 1.5-litre diesel mill makes 90hp and 200Nm of peak torque. For now, both get a 5-speed manual gearbox as standard though Tata has confirmed that a dual-clutch automatic option will be available on the former engine at a later date. There are also talks of a 1.2-litre turbo-petrol engine joining the line-up later.

We’ve been reporting on the Altroz for a while now – bookings for this much anticipated model began on December 4, with dealers reporting the petrol model commands greater interest. Deliveries for models booked since then will only begin in mid-February. We’ve even driven the car (you can read the review here) and compared it to its rivals on paper.