Thanks to its price, the seven-seater from Renault goes up against a variety of rivals including the Datsun Go+, Hyundai Grand i10, Ford Figo and Maruti Suzuki’s Wagon R and Ertiga. We line them up, on paper.

The all-new Renault Triber has just been launched in our market with the base trim priced at Rs 4.95 lakh and the top-spec variant coming in at Rs 6.49 lakh. A compact seven-seater, the Renault Triber is only offered with a single engine-gearbox combination, for now. Available in four trim levels – RxE, RxL, RxT and RxZ – the Triber is somewhat uniquely placed. Its sub-4m, seven-seat status puts it in direct contention with the Datsun Go+, while some may see its ability to seat seven as a more affordable option to the Maruti Suzuki Ertiga in petrol guise. However, its price point and positioning in the market is such that the Triber will also rival budget hatchbacks such as the Maruti Suzuki Wagon R, along with the petrol-powered versions of the Hyundai Grand i10 and Ford Figo. Let’s see how the Triber stacks up against these rivals, on paper.

The Ertiga is the only model here that does not come with a sub-four-metre length and is understandably the largest model on nearly every metric. However, the Triber is wider than even the Ertiga (by 4mm) and stands about 2mm more off the ground. From among the compact cars, the Triber is the longest, widest and has the longest wheelbase – this bodes well for the amount of interior space on offer with the Renault, especially with the flexible seating configuration on offer upping practicality. The model’s boot space is also the largest (at least in five-seat form) when compared to like-size rivals and it comes with a comparable fuel tank volume. The Ford Figo has the thickest tyres and largest wheels here though it is interesting to note that Maruti Suzuki’s Wagon R is the tallest model but has the lowest kerb weight and the smallest fuel tank. The Hyundai’s wheelbase is the shortest here and its boot space is the least. The Datsun Go+ is neither the largest nor the smallest on any metric but holds the middle ground – its tyres are among the smallest here though.

The Triber’s 1.0-litre motor is among the least powerful models here – the Wagon R 1.0 is the only model that has lower output figures, though the Dastun Go+’s 1.2-litre does make less power. Taking into consideration its relatively higher kerb weight, the Renault also has the lowest power-to-weight and torque-to-weight figures, which could indicate a relative lack of performance in comparison. The Ford Figo easily out-powers all the competition here – even the Ertiga’s 1.5-litre motor loses out in comparison to the Ford’s 1.5 motor – and it has the highest power-to-weight and torque-to-weight ratios. On paper, it seem like the Wagon R 1.2 should provide peppy performance (our review corroborates this). The Grand i10 matches the Wagon R 1.2 in terms of output and is nearly as efficient, though its higher kerb weight is telling. However, due to its larger fuel tank, the Hyundai can go further on a tank of gas than any of its rivals barring the much bigger Ertiga.

Besides the Maruti’s Wagon R 1.2 and Ertiga, all other engines here are BS4-compliant and will be upgraded later, which will make a difference to their respective price tags.

For now, it is apparent that the Datsun Go+ is by far the cheapest 7-seater here, with the Wagon R’s price undercutting the Renault Triber and Hyundai Grand i10 by a significant margin. From the sub-four-models, the Figo is the priciest but offers the most in terms of performance and is decently large besides. The Ertiga is in a league of its own in this comparison, especially in terms of price. 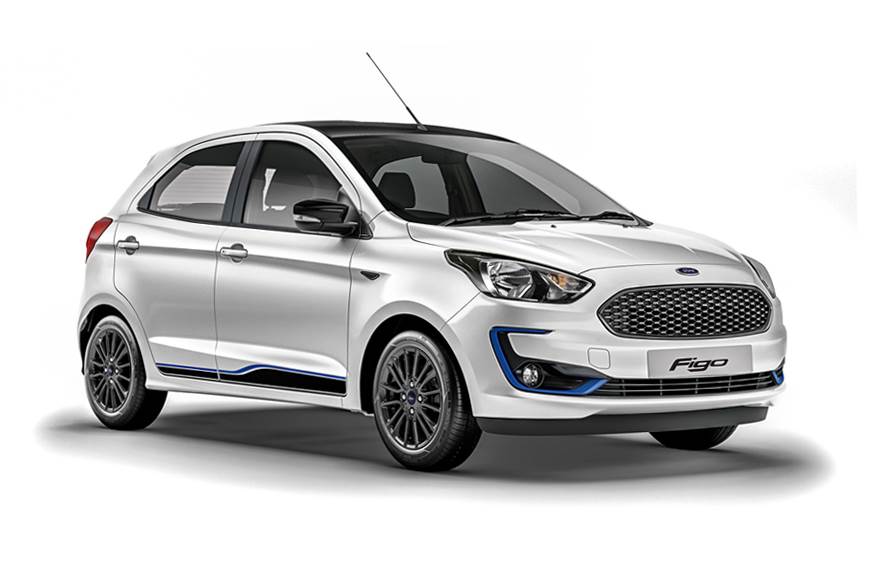 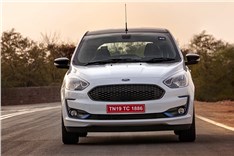 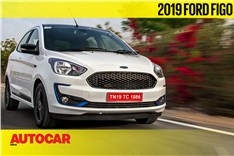