Updated Kwid will get styling changes inside out; will continue to be sold with BS4 engines for now. 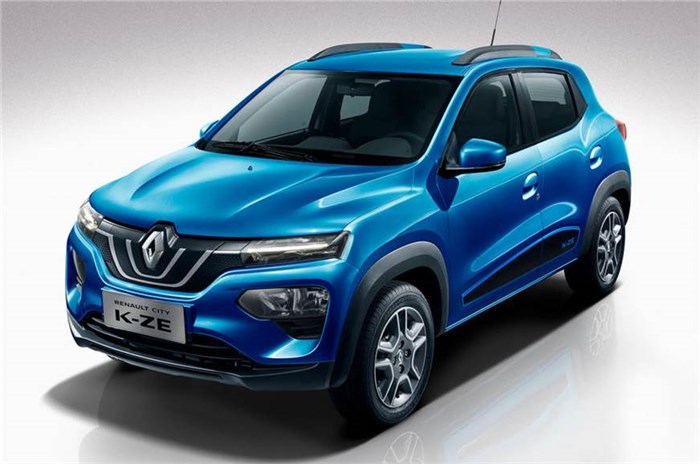 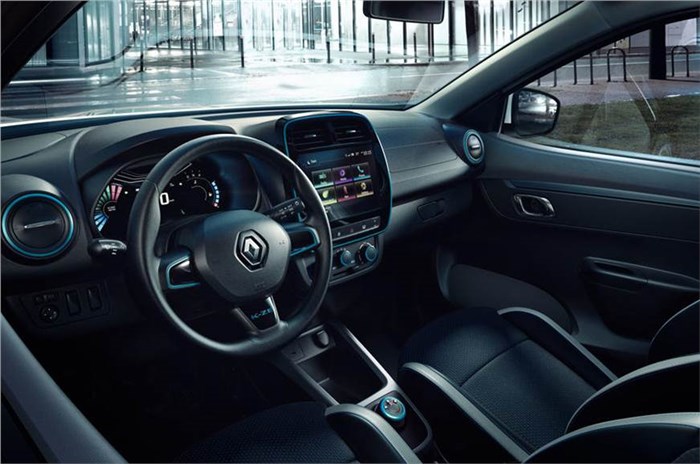 Renault India is in final stages of testing for its heavily updated Kwid. The hatchback’s price announcement and market launch will take place sometime next month. The refreshed Renault Kwid has been spotted on test earlier across India – most elements of its exterior styling are expected to mimic that of the Kwid KZE electric car shown earlier at the 2019 Shanghai motor show.

Just like the Kwid KZE, the Kwid facelift will get design elements such as the split headlight design, which has LED DRLs positioned near the grille and the main headlight lower down on the bumper. The car also gets new front and rear bumpers, new hub-caps and LED inserts in the tail-light units, giving it a more modern look overall. However, the India-spec Kwid will continue with three-lug nuts for its wheels as opposed to a four-unit setup abroad.

Apart from the cosmetic changes, the refreshed Kwid will also see structural upgrades that will help it meet the upcoming crash test norms that are set to kick in from October 2019.

On the inside, the refreshed Kwid is expected to get major changes too. The model will see tweaks to its dashboard design and will most-likely get the same full-digital instrument cluster that will be available on the soon-to-be launched Triber MPV. This means the India-spec Kwid will come with a tachometer as well, which is a first for the model in the country. It will also feature redesigned AC vents for better air flow and will get the same steering wheel unit seen on the Triber.

Additionally, the Kwid is also likely to come with the same 8.0-inch touchscreen infotainment system as the Triber, replete with Apple CarPlay and Android Auto.

Mechanically, the upcoming Kwid facelift will carry over the 0.8-litre and 1.0-litre three-cylinder engines that the current Kwid uses. Power outputs are also expected to remain the same, with the 0.8-litre unit making 54hp and 72Nm of torque, while the larger 1.0-litre unit producing 68hp and 91Nm of torque. Gearbox options will include a 5-speed manual and a 5-speed AMT, which will also be carried over from the current car.

The new Renault Kwid will face stiff competition from the upcoming Maruti Suzuki S-Presso; another budget hatchback that will feature SUV-like looks, and vie in what is now becoming the micro-SUV segment. The S-Presso will be launched at the end of next month on September 30, 2019.