The budget EV is based on the Renault Kwid and has a claimed 250km range. 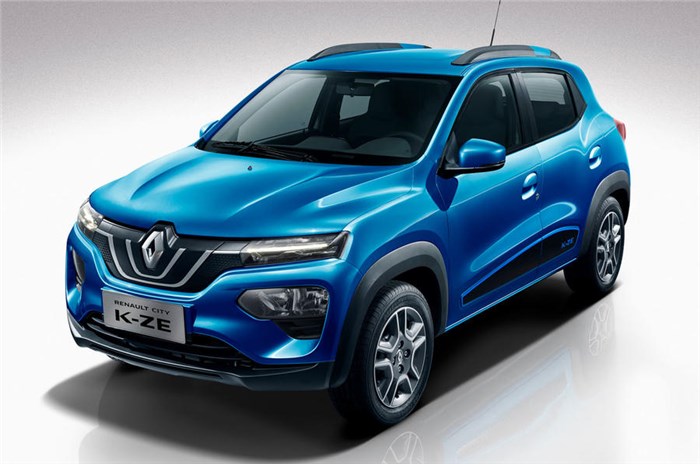 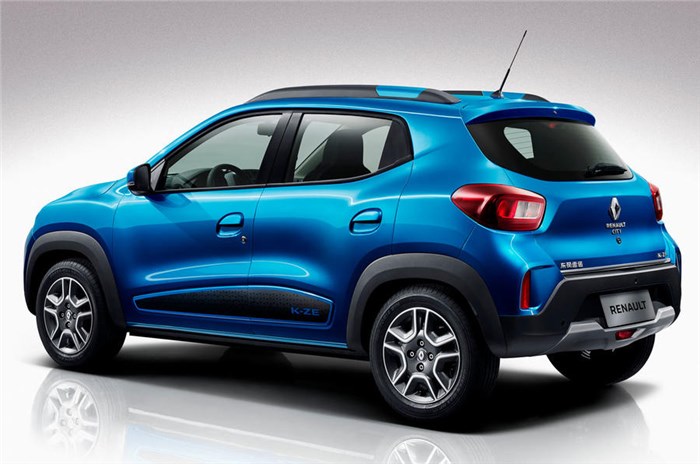 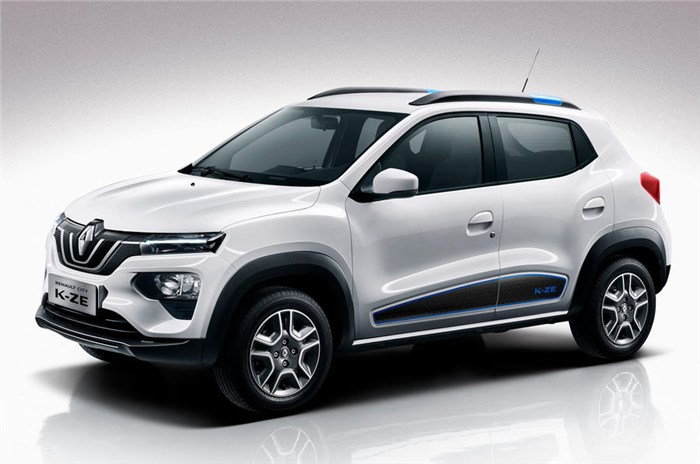 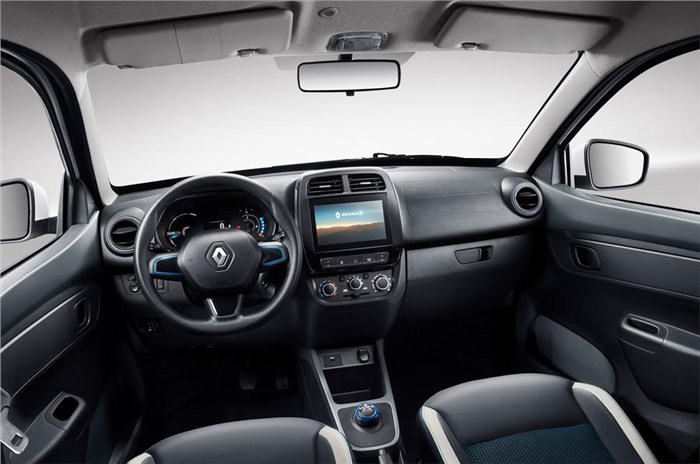 Renault has taken the wraps off its new budget electric vehicle dubbed as the City K-ZE. Based on the Renault Kwid hatchback, the City K-ZE was first revealed in concept form at the Paris motor show last year and will go on sale in China later this year.

The City K-ZE is based on Renault-Nissan’s CMF-A platform that also underpins the Renault Kwid and the Datsun Redigo in our market. However, the platform is said to be heavily modified – both to accommodate the electric powertrain and to fit the expectations of differing markets. The K-ZE becomes Renault’s smallest EV, sitting beneath the Zoe in international markets, with a wheelbase of 2,423mm and a 300-litre boot capacity.

In terms of design, the City K-ZE looks like a heavily updated version of the Kwid. It features a split headlight design with LED DRLs, restyled front and rear bumpers, new alloy wheels, a faux rear skid plate and a new taillight design. Inside, the City K-ZE gets an 8.0-inch touchscreen infotainment system with smartphone connectivity, dual-front airbags, a tyre pressure monitoring system and a rear parking camera.

The new City KZ-E will be built in China by eGT New Energy Automotive – a joint venture between the Renault-Nissan-Mitsubishi Alliance and Chinese manufacturer Dongfeng. The hatchback is said to have a claimed range of 250km on the NEDC test cycle and offer multiple charging modes, including a fast-charge function that can fill the battery from 0-80 percent in just 50min. Meanwhile, a full battery on slow charge will take about 4hr.

The Renault City K-ZE will initially only be sold in China with no news regarding its arrival in India. Closer to home, the French manufacturer is getting ready to introduce the new sub-four-metre Triber MPV in the coming months.