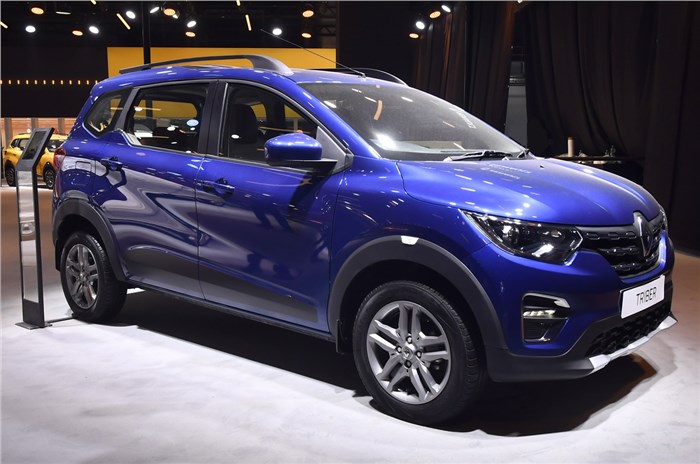 The Renault Triber’s price has gone up by as much as Rs 13,000 across all variants. The compact seven-seater is now priced from Rs 5.12 lakh to Rs 7.34 lakh (ex-showroom, India).

Looking at individual variants, the base Triber RxE receives the largest hike in prices, at Rs 13,000. The mid-spec RxL and RxT have seen prices go up by Rs 11,500 while the fully-loaded RxZ is now dearer by Rs 12,500.

There are no changes to the Triber in terms of equipment offered across each variant.

Launched last year, the Triber is one of a few cars that offers seating for up to seven occupants while still keeping its footprint under four metres. A unique feature is the option to remove and stow the two seats that make up the third row to increase the luggage space as the situation demands.

At the time of launch, the Triber was offered with a 1.0-litre naturally aspirated petrol engine paired with a 5-speed manual gearbox. This was further expanded to include an AMT gearbox option earlier this year following the introduction of the BS6-compliant model.

The Triber’s closest rival is the Datsun Go+ which too offers seating for up to seven in a sub-4-metre footprint. Five-seat rivals include the Maruti Suzuki Swift, Hyundai Grand i10 Nios and the Ford Figo.