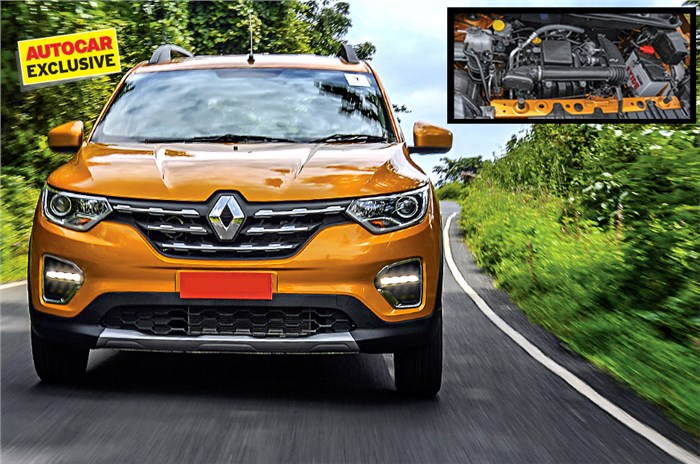 The Renault Triber has got off to a good start in India with sales crossing 18,500 units since its launch on August 28, 2019. The Triber’s flexible interior that offers seating for seven, and keen pricing have seemingly found favour with buyers. At the Triber's unveil in July, we had reported that Renault was working on a more powerful turbo-petrol version of the sub-four-metre 7-seater. We can now confirm fresh details of the much-awaited, turbo-petrol engine that will make its debut in India sometime in 2020.

Powering the Triber turbo, as well the upcoming HBC compact SUV, will be an all-new Renault-Nissan-developed, 1.0-litre, three-cylinder, turbo-petrol engine that carries the code ‘HR10’. Essentially a three-cylinder version of the four-pot HR13, 1.3-litre turbo-petrol unit, the engine will power a range of Renault and Nissan products in India from 2020. While the official power figures have not yet been released, insiders involved with the project say the engine will make close to 95hp. The three-cylinder engine is also said to be fairly sophisticated with dual variable valve timing and an exhaust manifold partially integrated into the cylinder head.

The new turbo engine will be sold alongside the existing 72hp and 96Nm, 1.0-litre naturally-aspirated petrol engine (code: BR10) that will receive an update before the BS6 emission norms kick in.

Renault is also working on an AMT auto option for the Triber, though it remains to be seen if the transmission will be offered on the turbocharged versions.

Up to Rs 1.5 lakh off on Renault Duster diesel 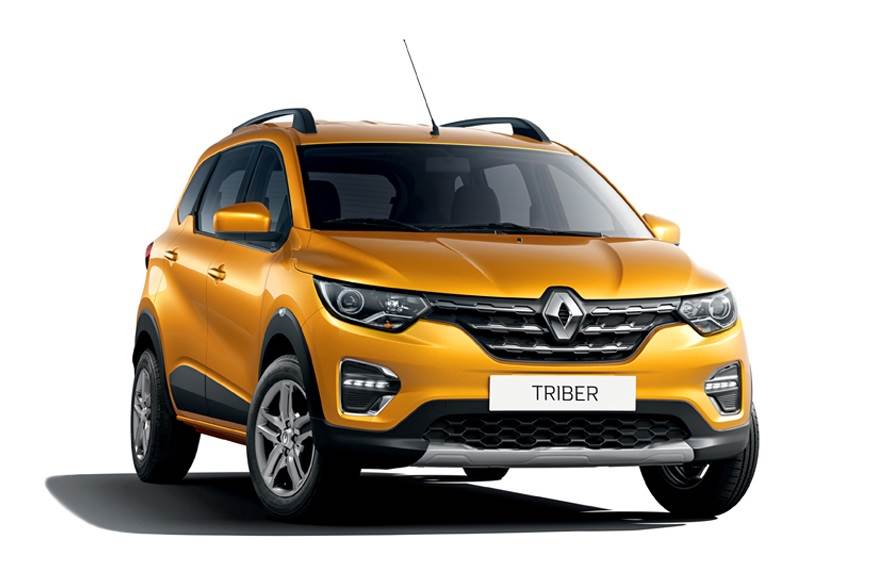