Over 10 percent Hyundai i20 buyers opt for N Line version

Hyundai reports an increasing shift in demand towards higher variants across its product portfolio. 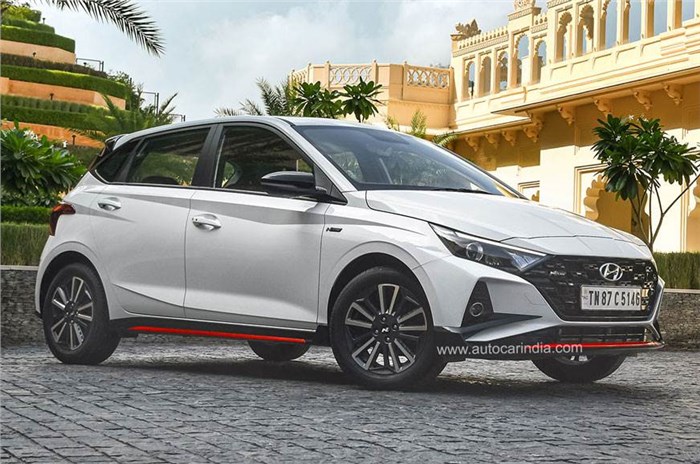 The Hyundai i20 N Line launched in September this year and the sportier fun-to-drive version of the standard i20 seems to have found favour with quite a few buyers. “Initially, we had estimated that the N Line will be 10 percent of the overall i20 volumes. As of now, it appears that it could be a bit more,” said Tarun Garg, director of sales, marketing and service, Hyundai Motor India, in a recent interaction with Autocar India and sister publication Autocar Professional.

Hyundai sold a total of 9,567 units of the i20 in September and October 2021, which would bring the N Line sales to around a thousand units in the two-month period.

Hyundai is also witnessing a shift in buyer behaviour across its product portfolio. “Demand for higher trims is increasing and almost doubling in some cases. This is a very clear trend which is emerging. This means that customers don’t want to compromise on features,” mentioned Garg.

The Korean automaker says that, in 2021, almost half of the Creta customers have chosen higher trims, with the Verna witnessing a whopping 92 percent sale from its better equipped versions.

Similarly, the i20 has seen demand for top variants go up from 18 percent in 2019 to 36 percent this year. The N Line too is based on high-end variants of the standard hatch.

On similar lines, Hyundai’s says almost a third of its customers prefer variants equipped with a sunroof and the company’s Bluelink connected tech.

Elaborating, Garg stated, “Demand for accessories is also going up, which means customers really want to have a car which is rich in everything.”

The worldwide shortage of semiconductors has had a tremendous impact on the production capacity of the automotive industry in the past few months, seeing waiting periods for deliveries creep up. Still, the 45-day festive period in October and November has surpassed expectations, with Garg pointing out that “inquiries are up 10 percent and retails are up 2 percent over 2019 figures.”

“I think this is very significant because retails are up, despite stock levels being much lower than the normal level.” He continued, “We have less than one month of inventory at the dealership level, and there is hardly any inventory at the plant level.” As such, Hyundai has a pending order book of about 95,000 vehicle bookings across its complete portfolio.

While supplies are a challenge, Garg remains confident of demand. “Customer demand has been very good. Going forward, we expect it sustain because if it was only a backlog (or pent up demand), it would have ended much earlier.”

He elaborated, “I think there has been a confirmed shift towards personal mobility because people want to travel safely. We are increasingly seeing ‘additional’ car buyers, instead of ‘replacement’ buyers – so people are not selling their old car but want an additional car in the family.” 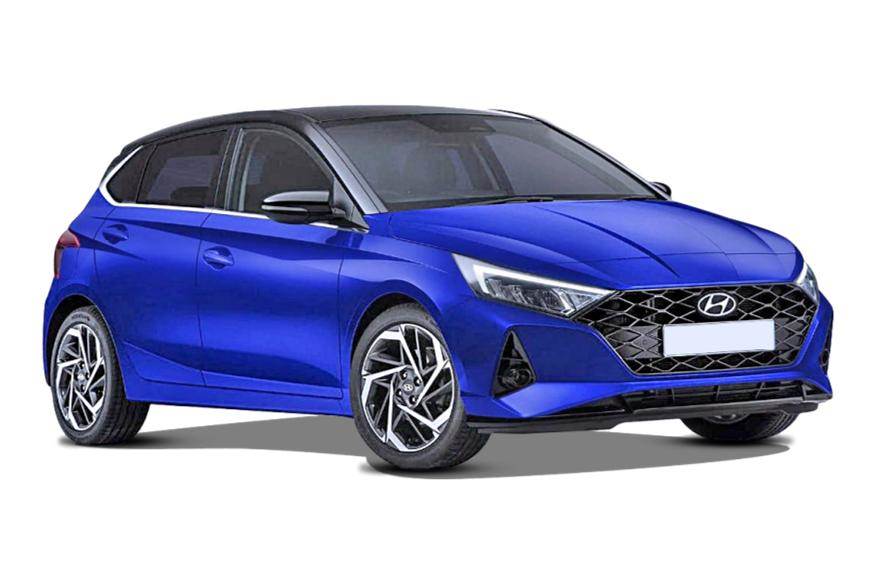