With VW India localising a version of the international-spec Polo’s MQB A0 platform, the upcoming seventh-gen hatchback is on the cards for our market. 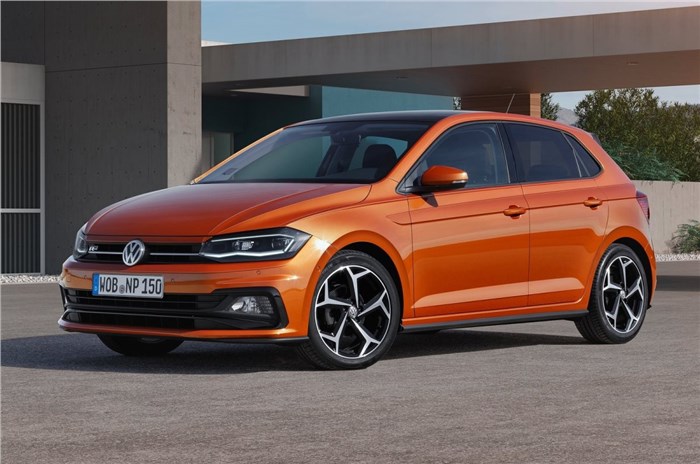 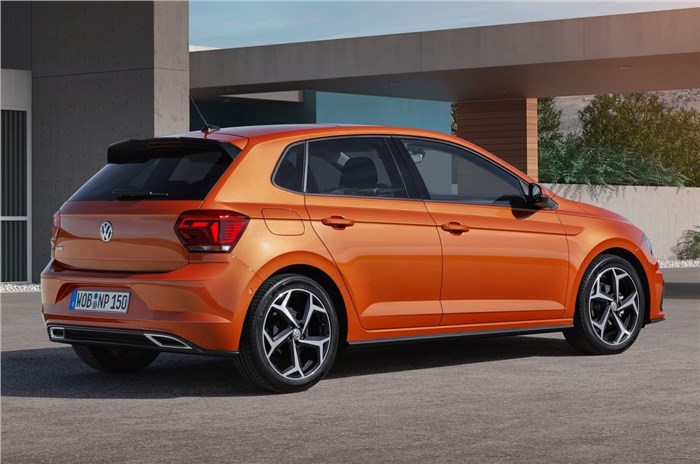 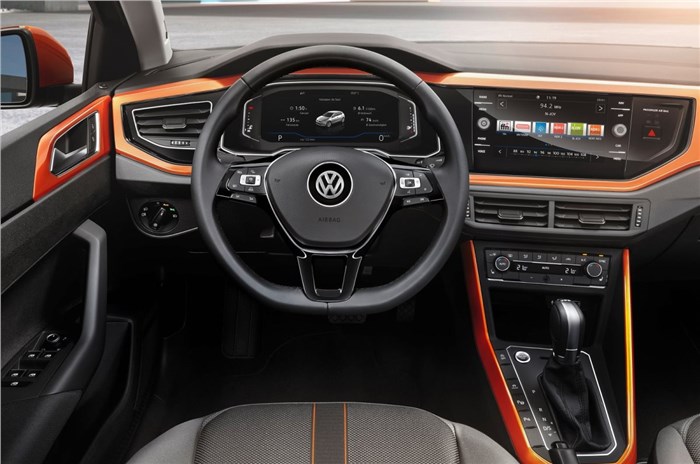 The Volkswagen Polo may have soldiered on in its current guise for over a decade in our market, however, the hatchback could be in for a major update. In an interview with Autocar India, Ashish Gupta, Brand Director, Volkswagen Passenger Cars India, confirmed that the company is mulling the prospect of a new Polo. “Those evaluations are on,” he said.

New VW Polo could be headed for India

While the fifth-gen model continues to be on sale in India, the sixth-gen Polo was revealed for global markets back in 2017. And unlike its predecessor, which is based on the old PQ25 platform, the latest Polo is underpinned by the MQB A0 architecture, a version of which (called the MQB A0 IN) has been localised for our market and applied in products like the Volkswagen Taigun. This, then, could provide VW India with its best shot at bringing in a new Polo. “The MQB A0 IN platform is very amenable to products like the Polo hatchback,” said Gupta.

However, the current, international-spec Polo measures in at 4,053mm in length, which will need to be brought down to under four metres for the model to be price competitive. “It does require a lot of customisation to bring it to India and to be amenable to the sub-4-metre tax laws here,” commented Gupta. However, he added, “But it is definitely possible, and is an option with the MQB A0 IN platform.”

Launching the new Polo: The challenges

“The Polo has been a very important product for us. It’s the core of our positioning in India as well,” said the VW chief. But he pointed out that there has been a shift in market demand in recent times. “Going into the future, you have to see the development in customer preference, which is definitely moving towards SUVs. So that’s where we have been positioning ourselves.”

The hatchback segment isn’t at the top of VW’s current priority list, in a move similar to that of many other automakers in our market. “At this point of time, where we are looking at establishing a robust portfolio with our ‘SUVW’ strategy, I would like to focus on that first,” mentioned Gupta. VW is gearing up for its four-model strong SUV offensive this year. It will also reveal a replacement for the ageing Vento sedan near the end of 2021.

The company chief further elaborated, “Once we establish ourselves and are successful with our strategy, of which I'm sure, there’s a world of opportunities available. We have a wide product portfolio worldwide and, if the price points are right and it makes a business case for us, then why not.” With its work cut out for now, the company is likely to take another two-three years to launch an updated Polo in our market, by which point the sixth-gen model will be well into its product lifecycle. As such, expect VW India to only bring in the seventh-gen Polo, which is yet to be revealed.

Launching the new Polo: The opportunities

Building the Polo on the MQB A0 IN platform, and modifying it for a sub-four metre length, could come at a cost. “That’s the challenge frankly. At the end of the day, we want to cater to the market and grow our volumes, but we have to see whether it makes a business case for us as well,” said Gupta.

However, recent developments in the premium hatch segment could work in VW’s favour. “What has aided us in the last one year is that the price points in this segment are also moving upwards. The competition has launched products of a new generation at significantly higher price points than what existed in this segment, which does help the business case,” added the VW boss.

For reference, the existing Polo is priced at Rs 6.17-10.00 lakh, with rivals like the Maruti Baleno coming in at Rs 5.90-9.10 lakh, the Tata Altroz at Rs 5.70-9.46 lakh and the Honda Jazz at Rs 7.55-9.79 lakh. Hyundai, however, updated its i20 last year and the model is currently priced Rs 6.80-10.75 lakh. Despite the significant premium, the Korean automaker has registered a positive response for the new i20 which is averaging about 8,600 units of monthly sales. With the price boundaries of the segment pushed further, VW, then, could have just enough room to bring in the next-gen Polo.