Underpinned by VW’s MQB A0 platform, the new Polo is larger and more sophisticated than its predecessor. 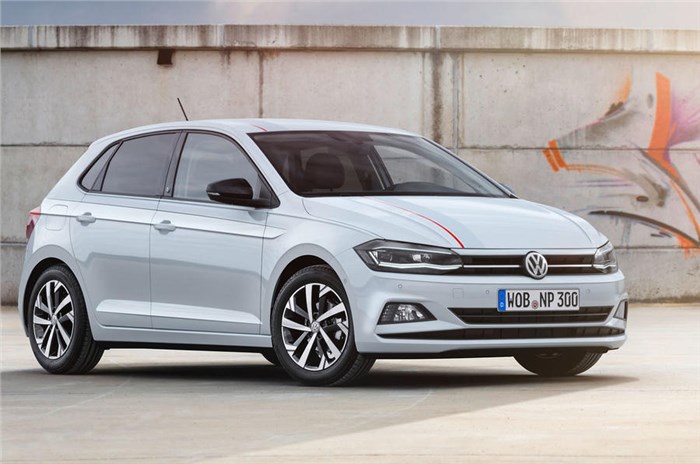 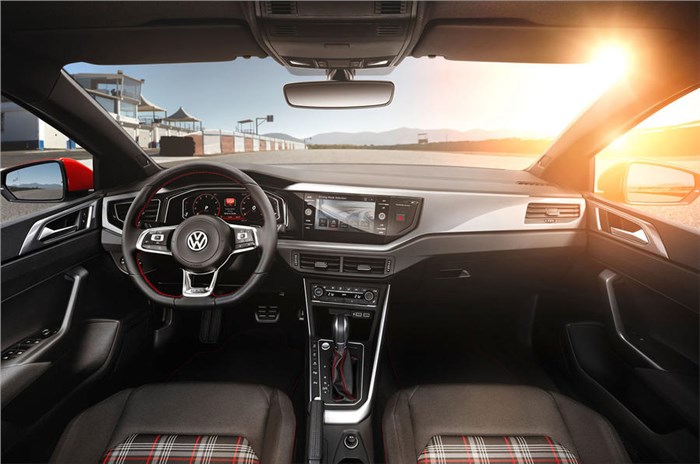 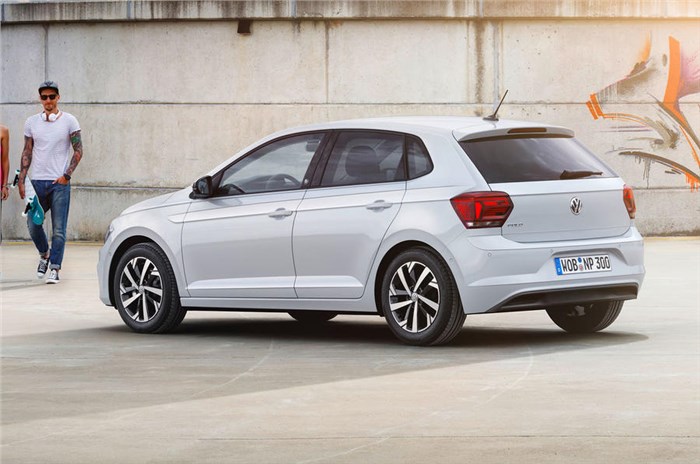 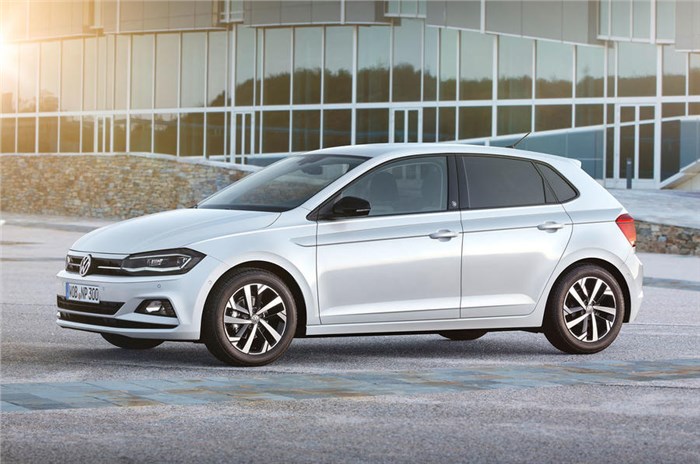 Volkswagen has unveiled the new sixth-generation Polo at a media reception held at its Wolfsburg headquarters in Germany. The all-new hatchback is an outwardly larger, significantly roomier and more technically sophisticated model than today’s eight-year-old car.

Set to make its public debut at the upcoming Frankfurt motor show, the new Polo will be produced in five-door hatchback form only, with buyers offered the choice of up to six engines – the most powerful being a range-topping 2.0-litre four-cylinder turbo-petrol unit good for 200hp powering the GTi model.

Based around the German carmaker’s MQB A0 platform – the old car was underpinned by VW’s PQ25 platform, the new Volkswagen has grown quite significantly. Measuring in at 4,053mm in length, 1,7511mm in width and 1,446mm in height, it is 81mm longer, 63mm wider and 7mm lower than its predecessor. The wheelbase too is now 94mm longer at 2,564mm.

Despite being immediately recognisable as a Volkswagen, VW designers have incorporated a number of new design elements on the new car, including a distinctive swage line graphic that provides additional structure to the bodywork in an area above the door handles. 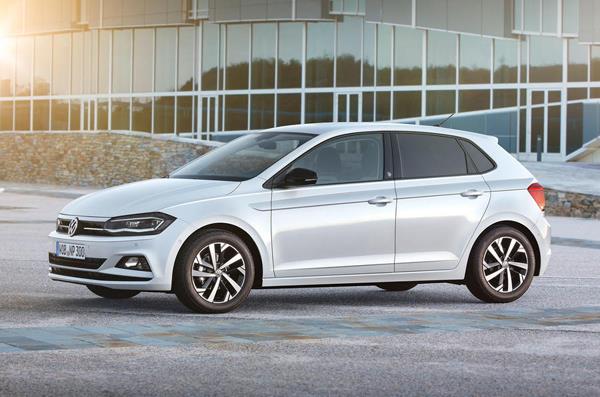 The new Polo will be sold in six different trim lines. Included are the familiar Trendline, Comfortline and Highline trims, a special Beats edition with an upgraded sound system and an R-line trim featuring re-profiled bumpers, standard 16-inch alloy wheels and darkened exterior elements among other unique touches.

At the top of the line-up is the GTi. It receives a number of traditional cues, including uniquely-styled bumpers, a honeycomb grille insert, red highlights within the headlamps, 17-inch alloy wheels, a rear spoiler atop the tailgate, LED tail lamps and dual-chromed tailpipes.

The decision to dispense with the three-door bodystyle, which has traditionally accounted for over 30 per cent of worldwide sales, comes on the back of slowing sales and follows similar moves from rival automakers.

The interior has been thoroughly redesigned, with a newly styled dashboard featuring a new steering wheel and more contemporary switchgear at the centre of the changes. Analogue instruments remain standard, though Volkswagen’s Active Info Display digital instruments along with a wide number of connectivity functions, including a wireless smartphone charging pad and keyless access are offered as options. 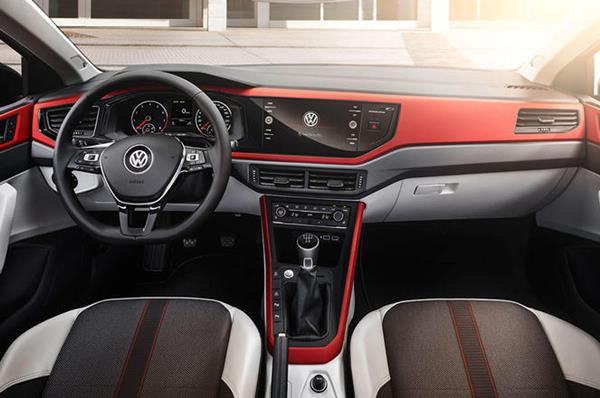 Volkswagen has confirmed that the 2017 model year Polo will be sold with the choice of four petrol engines and a sole diesel one in varying states of tune, although not all will be available at the time of launch. Each receives a standard stop/start function and brake energy recuperation for improved efficiency.

Gearboxes include either a standard five- or six-speed manual, with a seven-speed dual clutch unit available as an option in combination with the more powerful engines on offer. Despite developing the smaller version of the MQB platform to accept four-wheel drive, Volkswagen says the sixth-generation Polo models will be sold exclusively with front-wheel drive.

Topping the line-up is the new GTI. It eschews the turbocharged 1.8-litre, four-cylinder direct injection engine of its predecessor for a larger turbocharged 2.0-litre four-cylinder engine which bumps up power by about 8hp to 200hp.

On the diesel front, Volkswagen will launch the new Polo with just one engine option – a 1.6-litre four-cylinder turbo-diesel unit delivering either 81hp or 96hp.

The all-new Polo will go on sale internationally by the end of the year with production expected to start shortly. For India, Volkswagen recently signed an MoU with Tata Motors to use the latter’s AMP platform to develop models for the country. So, while a Polo replacement could be on the cards, it is yet unknown if VW will bring in a reengineered version of the all-new international model shown here or launch an indigenously developed alternative.