The new Glanza will likely have two new base variants, bringing its starting price much closer to its badge-engineered Maruti sibling. 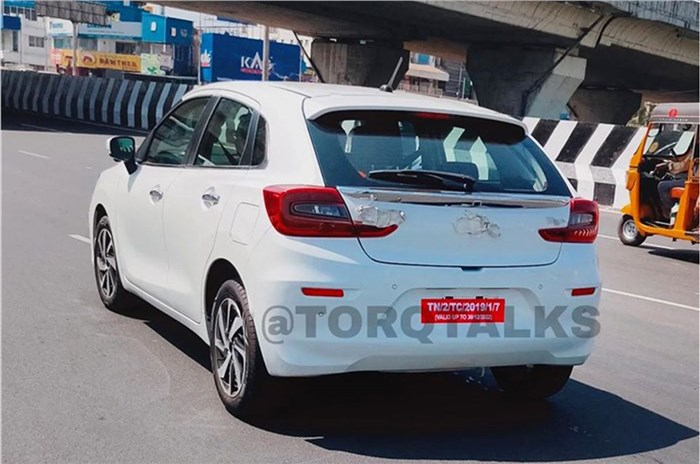 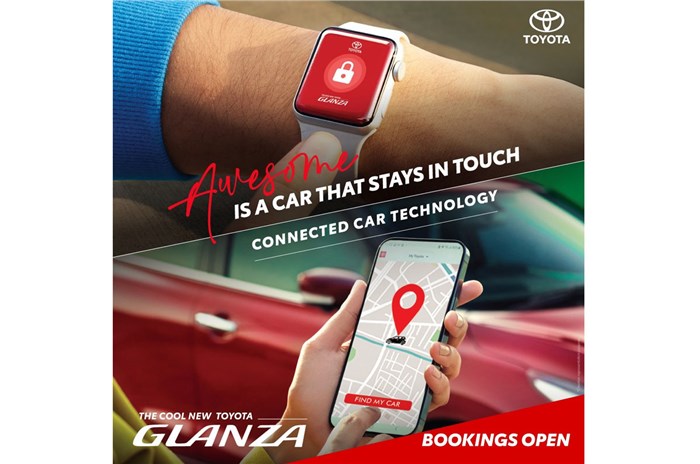 Toyota’s only hatchback in India, the Glanza, will see a full model change in the coming days, with price announcement slated for March 15. The carmaker has just officially opened bookings for the premium hatchback, with booking amount set at Rs 11,000.

Just like the outgoing model, the upcoming Toyota Glanza is based on the recently launched 2022 Baleno. Ahead of its launch, we now have details on its variant and engine line-up, along with interior and exterior colour options.

The E and S variants are thus new to the line-up, and likely the base versions, as the E variant will only be offered with a manual gearbox, while the S, G and V variants will get the option of both manual and AMT gearboxes, similar to the Baleno. The new Glanza will be the first Toyota model in India to come with an AMT gearbox.

Naturally, the new Glanza will then be priced in the same ballpark as the Baleno, whereas the previous Glanza had a much higher starting price than its badge-engineered cousin, being based only on the top-spec trims.

As for colour options, the Glanza will be available in five shades – red, blue, grey, white and silver – although it will miss out on the beige shade additionally offered on the Baleno. The Glanza will also have a dual-tone black and beige interior colour scheme, as opposed to the black and blue seen on the new Baleno.

2022 Toyota Glanza: how different will it be from the Baleno?

Unlike the previous Baleno-Glanza pair, the new one will have a more differentiated look. Teaser images of the Glanza have hinted at a unique front fascia, with Camry-like grille and bumper, more chrome elements, along with new L-shaped LED daytime running lamp signatures and new design for the 16-inch alloy wheels.

On the inside, however, the Baleno-Glanza pair are not expected to be too dissimilar from each other, apart from the different colour schemes as mentioned above. The equipment list on each variant is also expected to be familiar, given that both models have a similar variant line-up.

Toyota has already confirmed that the top-spec Glanza will come with a head-up display (HUD), a 360-degree camera, Apple CarPlay and Android Auto support, connected car tech and 6 airbags (all of the above mentioned features are also offered on the new Baleno). The Glanza will also get a 3 years/1,00,000km warranty as standard with the option of an extended warranty which takes coverage up to 5 years/2,20,000km.

Under the hood, the new Glanza will be identical to the Baleno. That means it will be powered by the 90hp, 113Nm Dualjet, K12N petrol engine, mated to either a 5-speed manual or 5-speed AMT gearbox. The Glanza, however, will miss out on the mild-hybrid tech that was available on the previous model, as it isn't offered with the new Baleno either.

Apart from the Baleno, the Glanza will continue its rivalry with the likes of the Hyundai i20, Tata Altroz, Honda Jazz and Volkswagen Polo.

Do you think Toyota has differentiated the Glanza enough from the Baleno to make it stand out? Let us know in the comments below.