The SUV specialist believes ladder-on-frame wouldn’t fit the bill for the new Defender, as it was crucial for the model to be pliant and agile on normal roads. 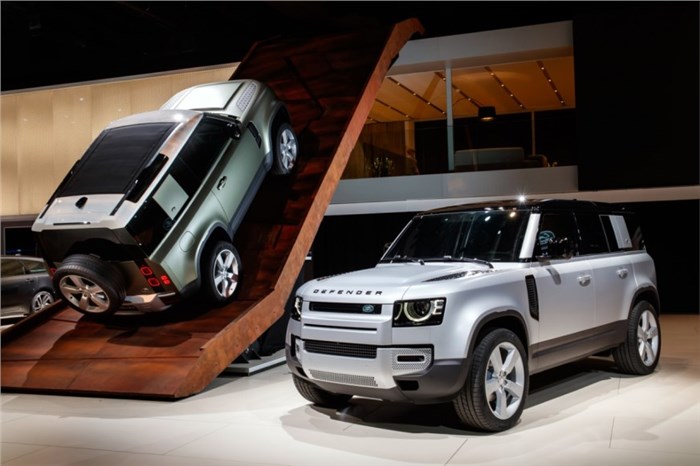 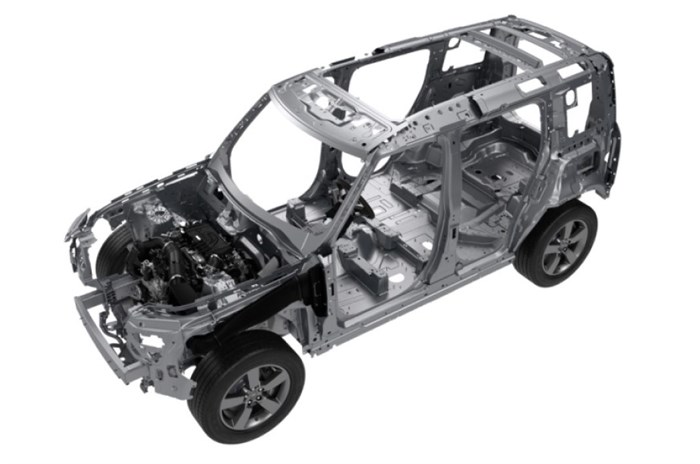 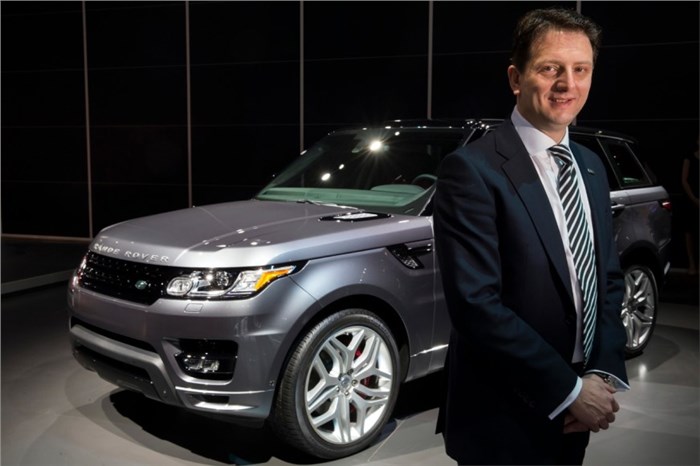 The Land Rover Defender’s reveal was one of the biggest stories from the 2019 Frankfurt motor show. The all-new Defender has big shoes to fill, especially since its predecessor is possibly the world's most iconic 4x4. Land Rover insiders says they have gone to great lengths to retain the hardy character of the original in a package so that is in keeping with times. However, a point of contention for Defender purists could be the carmaker's decision to switch to monocoque construction. The original Land Rovers were built using a separate body mounted on a ladder-frame chassis.

One of the key reasons to choose a monocoque was that in addition to being capable off the road, it was crucial for the Defender to be pliant and agile on normal roads as an everyday vehicle. “We discussed that if you wanted a vehicle which is just good off-road, then maybe, yes, you could have a ladder-frame but for the new Defender we also wanted fun and agility and hence simply the best technical solution was a monocoque,” said Nick Rogers, executive director, product engineering, JLR, to Autocar India in an interview at the 2019 Frankfurt motor show.

He believes a monocoque construction also lends the driver a connected feel. “If you have a chassis and a body (in the case of a ladder-on-frame), when you start to go into a corner, the chassis starts to twist and then suddenly the mounts take up that slight twist. This results in a non-linear behaviour and you are never going to get the agility because you don’t have the connected feel of the vehicle coming through,” Rogers explains.

The new Defender is not only claimed to be a better off-roader, but also more refined and comfortable. Rogers says technology is also a very important aspect and it’s crucial to “recognise that in 2020, customers want connectivity, they want a system that is always online and up-to-date.” The Defender offers a 10.0-inch digital screen which displays Land Rover’s next-generation infotainment system (called Pivi Pro) and supports smartphone integration. There’s also a 12.3-inch digital instrument panel and over-the-air updades are offered as standard across the range.

Land Rover has confirmed plans to bring the all-new Defender to India in late 2020.