Within two years of its launch, the MG Hector is set to receive a midlife update that will bring styling changes and some new features. 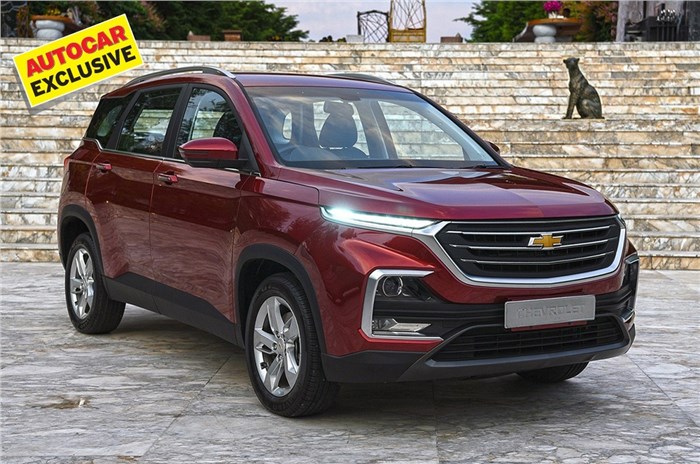 Chevrolet Captiva used for representation only

Come January 2021, the MG Hector will receive a midlife update that will bring some welcome changes. Launched in 2019, the Hector has been on sale for just about a year and a half, and MG Motor India is aiming to keep its bestseller fresh with a mid-cycle update.

What will be new on the MG Hector facelift?

The key change for the MG Hector facelift on the outside will be a new grille. This grille, with its horizontal louvres, will be quite similar to the one seen on the Hector sold in South American markets that is badged a Chevrolet Captiva. Another welcome addition will be the arrival of larger 18-inch alloys. The Hector’s 17-inch wheels look a tad undersized, and 18-inch alloys could add to the Hector’s visual appeal.

On the inside, the MG Hector facelift is expected to get a dual-tone interior – something currently available only with the 3-row MG Hector Plus – and some new features, including an auto-dimming interior rear view mirror. 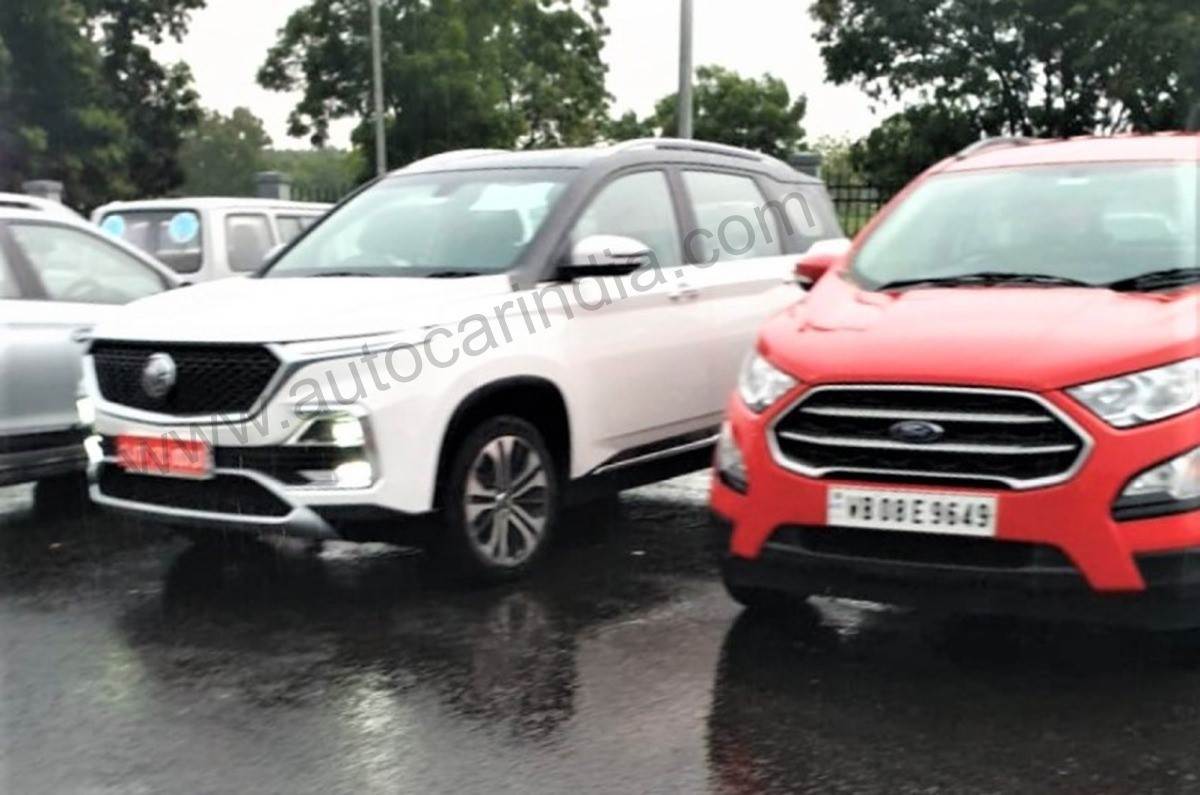 What will the 2021 MG Hector’s engine and gearbox options be?

MG Hector facelift to be followed by ZS petrol

MG’s debut model for India, the Hector is the one driving the company’s growth in our market. In November, MG Motor India sold a total of 4,163 vehicles – its highest sales in India till date – and 3,426 of those were Hectors.

MG also said it received over 4,000 bookings for the Hector last month, and will hope to give sales a further boost with the introduction of the updated Hector, which will cost a little bit more than the original, which is priced from Rs 12.84 – 18.09 lakh (ex-showroom).

Later in 2021, joining the Hector will be the MG ZS petrol. India is no stranger to the ZS – the MG ZS EV has been on sale here since the start of 2020. Next year, though MG will launch the ZS with a 1.0-litre turbo-petrol engine, and it will be the facelifted model, so it will also look notably different from the all-electric ZS.

What would you like to see on the 2021 MG Hector facelift? Let us know in the comments.