Cosmetic updates aside, the Hector will get Level 2 ADAS; no mechanical changes expected. 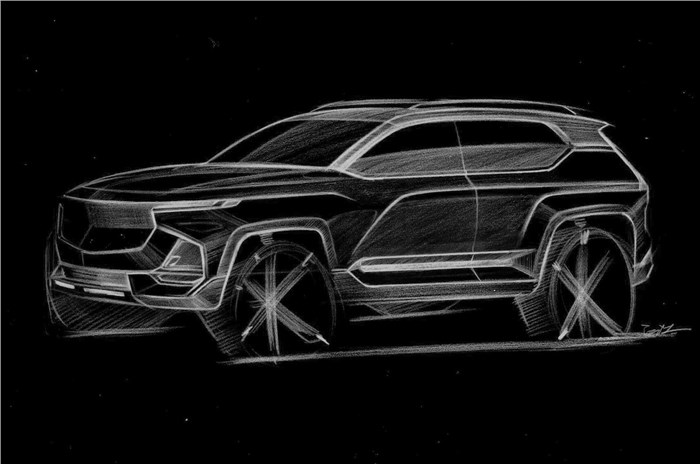 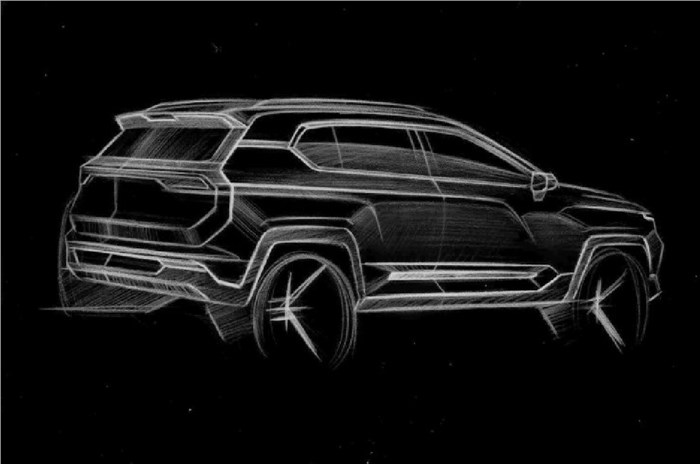 MG is all set to introduce a major cosmetic update for the Hector SUV and sources tell us that it will get here latest by October, just in time for Diwali. The facelifted MG Hector will feature major cosmetic updates inside-out, along with more equipment and even Level 2 Advanced Driver Assistance Systems (ADAS) technology, as seen on the Astor SUV. With this facelift, MG is not expected to make any mechanical changes to the SUV. The model had previously received a facelift in 2021.

The facelift will see the Hector gain a revised front end with a new restyled grille that will be larger than on the outgoing model; the headlamps and tail-lamps will also be revised slightly. On the inside, the Hector facelift is said to get more premium interiors and a slightly different dashboard layout. The infotainment screen will be even bigger, with virtually no bezels.  Additionally, the facelift will get a new instrument cluster with better graphics.

The biggest update for the Hector facelift will be the inclusion of Level 2 ADAS technology. As on the Astor, the Hector too will get active safety features like Lane Assistance, Blind Spot Detection, Rear Cross Traffic Alert, Forward Collision Warning and Lane Departure Warning.

The MG Hector facelift will not see any changes to its powertrain options, and will continue with a pair of 143hp, 1.5-litre turbo-petrol engines – one equipped with mild-hybrid tech – and the 170hp, 2.0-litre turbo-diesel unit. A 6-speed manual gearbox is offered as standard on both engines, while the non-hybrid petrol gets the option of a CVT automatic.

MG will launch an electric hatchback in 2023

Ever since MG came to India in 2019, it has concentrated only on SUVs. Breaking that trend, MG is set to introduce a compact EV in 2023. We were the first to break the news in our June 2022 issue, and now the model has also been spied testing in India recently. The new compact EV will be aimed at urban buyers and is expected to be priced around Rs 10 lakh-15 lakh.