MG has given a glimpse of its upcoming EV’s interiors and exteriors, and also announced that it will be ‘Made in India’. 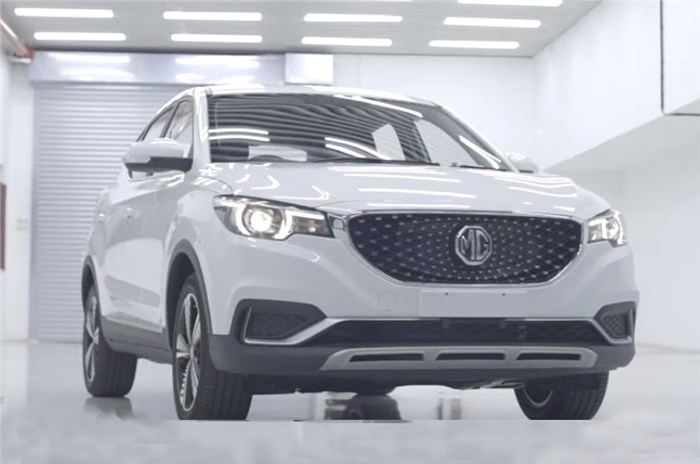 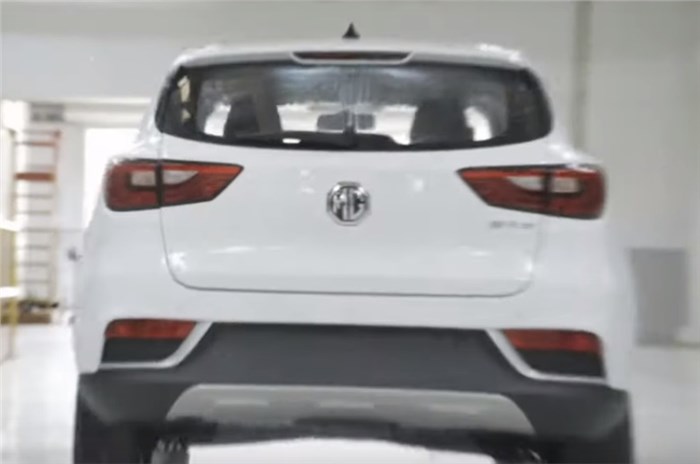 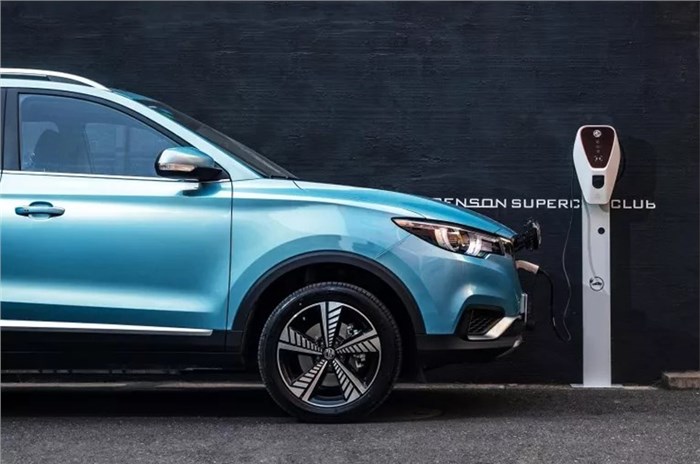 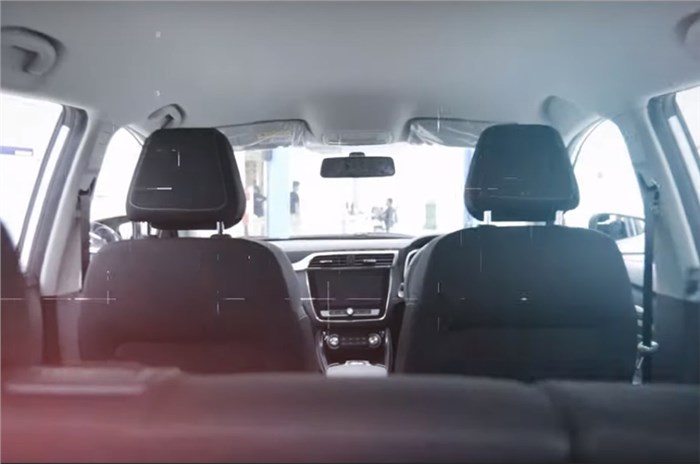 In April 2019, MG Motor India confirmed that its all-electric eZS SUV will be hitting our shores by December of this year. And now, the company has announced that the EV will be manufactured at its facility in Halol, Gujarat. This is in accordance with our government’s push for electrification of the auto sector and the ‘Make in India’ initiative. Additionally, it should help keep costs in check. A few eZS units are already undergoing testing in extreme climatic conditions across the country, and we even reported about one being spotted on the road last month.

The British automaker has also released a video of the first EV prototype being produced at its domestic facility, which gives us a glimpse at what to expect later this year. The Indian prototype seems quite similar to the UK production-spec eZS showcased at the 2019 London Motor Show. The front is dominated by a chrome-embellished, mesh-patterned grille and sweptback projector headlamps with LED DRLs. The charging port resides under the front grille. The rear, with its horizontally oriented tail-lamps, looks neat. Black bumper cladding, faux skid plates and five-spoke alloy wheels complete the package.

The interior gets a large touchscreen infotainment system, with the air vents stacked above it. MG calls the India-bound eZS an ‘internet car’, meaning that it will be equipped with the brand’s iSmart Next-Gen technology (essentially, MG’s connectivity suite). Other interesting points to note are the rotary gear knob and an analogue instrument cluster.

Internationally, the MG eZS gets a front-mounted 150hp electric motor and a range of 431km (on the NEDC cycle). An 80 percent charge can reportedly be achieved in as little as 30mins, using a fast charger. When launched in India, it is expected to be priced at around Rs 25 lakh. At this price point, it will go toe-to-toe with the Hyundai Kona electric SUV, which is due to be launched on July 9, 2019. In other news, MG is readying its first product for the Indian market, the Hector SUV, for a launch later this month.