Here's where you can check out the MG Hector in the flesh and book the upcoming SUV; bookings can also be made online. 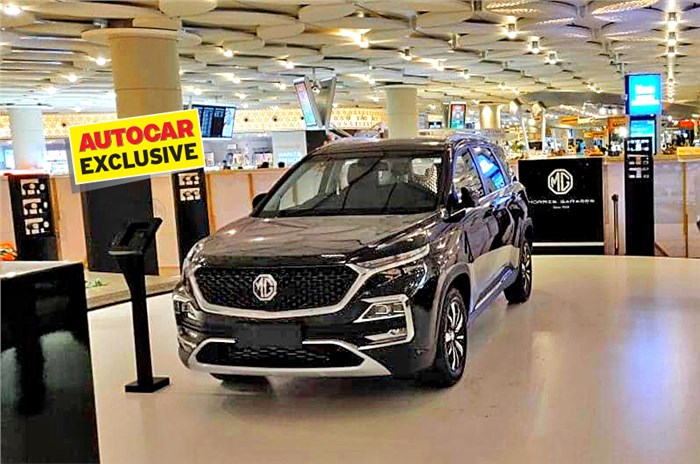 In the weeks preceding the India launch of the MG Hector, the British brand has been busy setting up its dealership network and service workshops in the country. While Hector prices will be announced in mid-June 2019 – by which time MG Motor has said it will have 120 touchpoints across 50 Indian cities – its dealerships will open tomorrow as bookings for the SUV will officially begin at 12pm on MG’s India website.

A day before MG’s showrooms open in India, take a look at the list of dealerships currently set up in the country (where you can see and book the MG Hector) that have been verified by Autocar India:

We can also confirm that MG dealerships will open in Gurugram, Bengaluru, Indore, Kolkata, Thane, Vijaywada (Andhra Pradesh) and Thiruvananthapuram.

By the time the Chinese-owned British brand brings in its second product for India – the all-electric MG eZS SUV, which is expected to launch before the year is out – it is expected to more than double its network to 250 touchpoints.