The Hector will be available to book at 120 locations, as well as on MG’s India website. 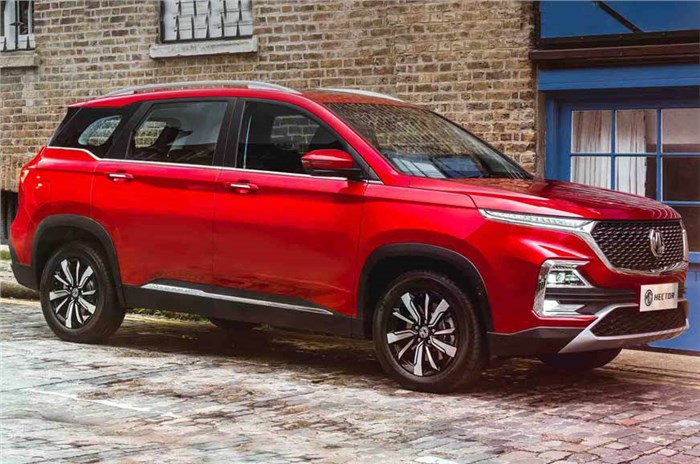 The MG Hector has made quite a splash, following its unveil on May 15, 2019. While a few dealers have been accepting orders prior to the model’s launch, MG Motor India has announced that Hector bookings will officially open on June 4, 2019. Incidentally, MG Motor India’s flagship outlet at New Delhi will also open its doors on that day; prospective buyers will be able book the SUV at 120 MG centres across 50 cities in India. Additionally, the SUV will also be available for booking on the carmaker’s India website, www.mgmotor.co.in, starting 12pm on the same day.

MG had previously announced plans to widen its footprint in India, with 250 touch points to come up by September this year. Dealer despatches of the MG Hector SUV are expected to begin soon, with the market launch and price announcement expected to take place sometime mid-June 2019.

The MG Hector will rival the likes of the Mahindra XUV500, Jeep Compass and the Tata Harrier.  The SUV will come with a long list of segment-first features, including a 10.4-inch portrait-oriented touchscreen infotainment system with a number of connectivity technologies, a panoramic sunroof, six airbags, and 17-inch alloy wheels, among others. MG Hector prices are expected to range from Rs 15-20 lakh (ex-showroom).

MG Motor India is also readying its second product for our market, the eZS electric SUV, which will launch later this year. 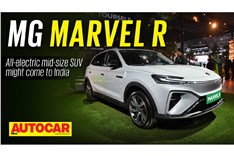 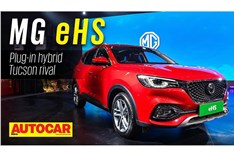 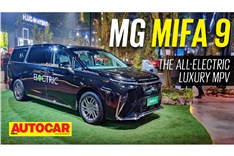 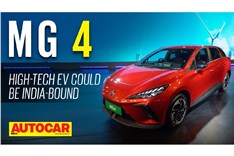