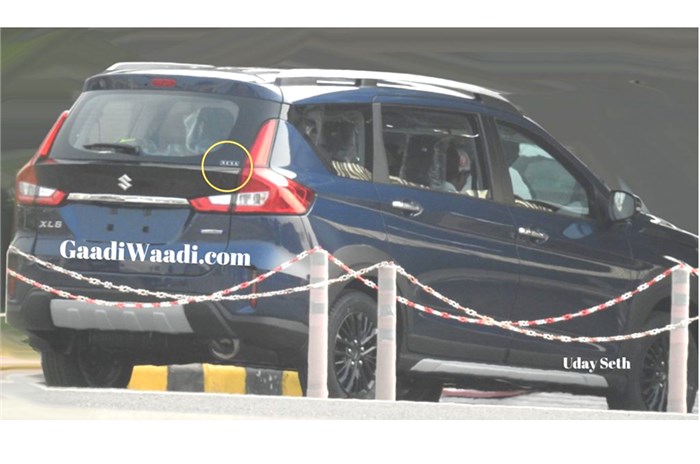 Maruti will launch the new XL6 people mover on August 21, 2019. A first image of this new model has surfaced online. As reported by us earlier this month, this new model from Maruti Suzuki will be sold via the brand's Nexa premium dealerships.  Maruti Suzuki has christened this new model as XL6 based on its six-seat cabin. For those who don't know, the company had a Vitara SUV-based seven-seat model called XL7 that was sold in India and abroad a few years ago before it was phased out.

The Maruti Suzuki XL6 is based on the Ertiga MPV but gets multiple changes outside and in. First up, the model is expected to get all-new front styling with a much larger grille, bigger LED headlamps and chunkier bumpers. The XL6, as seen from the spy shots earlier, gets a slightly raised ride height and also gets body cladding along its sides and also on the rear bumper, along with a faux skid plate. Apart from these styling tweaks, the XL6 seems to share most of its body panels, including the doors and tailgate, the alloy wheels and even the tail-lamps with the standard Ertiga.

The interior is likely to be all-black for the XL6 and the model, going by its name, will feature a six-seat cabin with two separate captain chairs for the second row.  Additionally, expect Maruti Suzuki to offer the new Smart Play Studio infotainment system on the XL6, along with other premium touches in order to differentiate it from the standard Ertiga.

Under the hood, the XL6 gets Maruti’s newest 1.5-litre petrol engine that also does duty on the Ciaz and the Ertiga. There are talks that the BS6-compliant version of this 1.5-litre engine will debut on this model. Our sources tell us the model will not get a diesel engine variant. As far as gearbox options go, there will be a sole 5-speed manual transmission; but a 4-speed torque-convertor automatic could join later.

The XL6 will most likely be sold in multiple variants and will have trim level nomenclature similar to those seen on other Nexa models.  It will be interesting to see how Maruti Suzuki positions this six-seater in the market as it can be seen as a more premium alternative to the Ertiga or even a three-row rival to the likes of the Hyundai Creta and other soft-roaders currently on sale here. 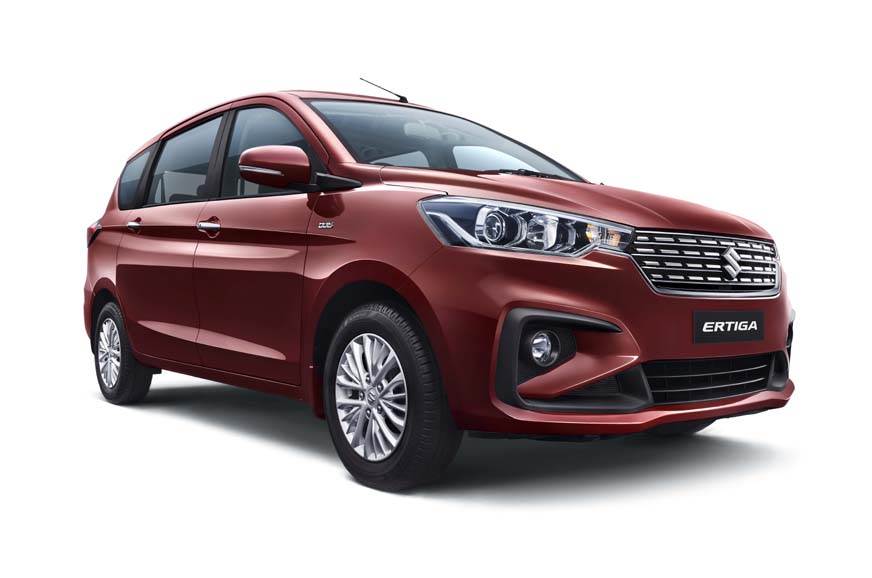