The Swift is now more expensive by Rs 15,000 while all CNG models are dearer by Rs 10,000. Other models to follow suit soon. 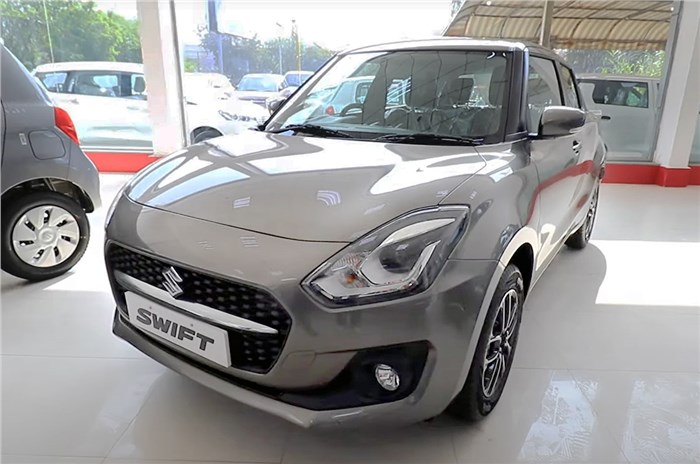 Earlier last month, in a regulatory filing, Maruti Suzuki had said that it will increase the prices of its cars and SUVs with effect from Q2 of 2021. The company has now announced the extent of this price hike for some of the models. This is the third instance of Maruti Suzuki hiking prices this year.

The model most affected by this price hike is the Maruti Suzuki Swift, prices of which have gone up by Rs 15,000. Maruti Suzuki has also increased the prices of all of its CNG models – Alto 800, S-Presso, Wagon R, Celerio, Eeco, Super Carry, Ertiga and the Dzire Tour S – by Rs 10,000 across the entire lineup. The new prices are effective from today, i.e, July 12, 2021.

In the regulatory filing dated 21st June, 2021, Maruti Suzuki India had said, “Over the past year, the cost of the company's vehicles continues to be adversely impacted due to increase in various input costs. Hence, it has become imperative for the company to pass on some impact of the above additional cost to customers through a price rise. The price rise has been planned in Quarter 2 and the increase shall vary for different models.”

Just like the previous two instances, the company has sited increasing input costs to be reason for this price hike. The first hike came in January 2021, when the company increased prices by 1-6 percent, depending on the model. This hike ranged between Rs 5,000 to a maximum of Rs 34,000. It was followed by another similar price hike in April 2021. Here’s a summary of the recent price hike for each individual model.

Meanwhile, the company is also gearing up for its next big launch – the next-gen Celerio – that’s slated to be unveiled in the coming months. Following that, Maruti Suzuki will also be looking to launch the much-awaited 5-door Jimny in India. Additionally, there are talks of an all-new SUV and a premium hatchback from the brand that are expected to be unveiled in the future.