Entry-level variant of the Jimny will launch in Australia first, followed by other markets. 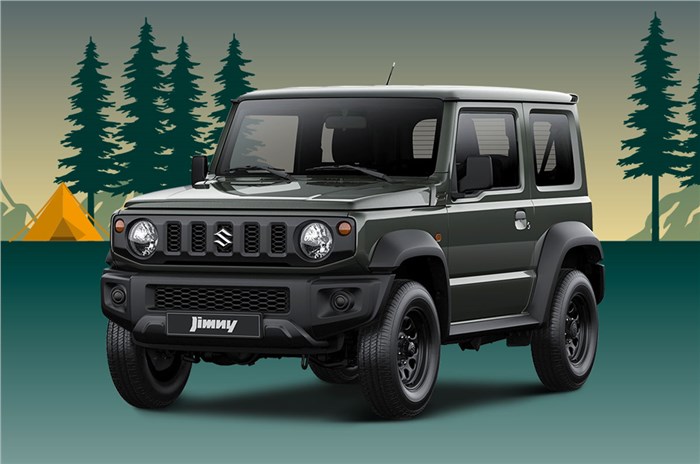 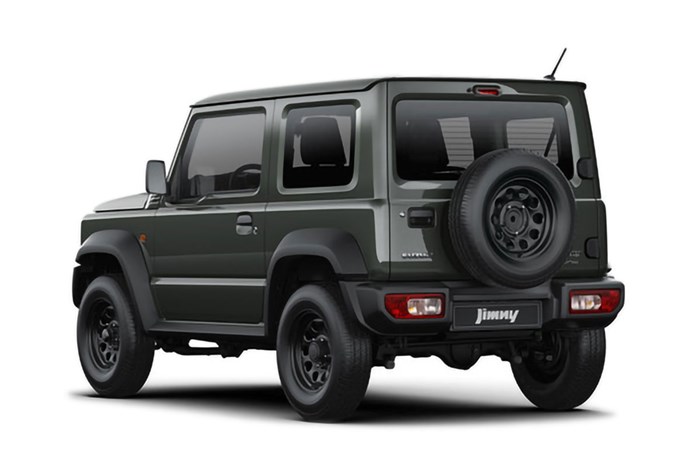 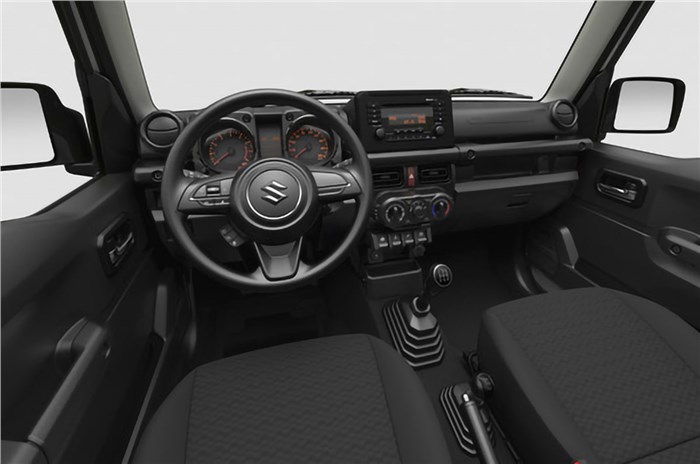 Suzuki is readying an even more affordable version of the popular Jimny SUV. This new variant will be called the Suzuki Jimny Lite and will launch in Australia first. We tell you more about it.

There won’t be any changes mechanically, which means the Jimny Lite will come with the same 102hp 1.5-litre petrol mated to a five-speed manual transmission. It will also come with standard four-wheel drive gear including low range, just like the more expensive versions of the SUV.

The Jimny Lite will be built in Japan and will be introduced in markets like Australia first where it will go on sale in August this year.

As far as India goes, Maruti Suzuki already builds and exports the Jimny Sierra to multiple international markets. A facelifted version with more features and altered looks along with a much awaited five-door bodystyle is in the works and will see light of day in the future. Read more about it here.