The 7-seat Sonet will be made in India for export but is unlikely to go on sale here. 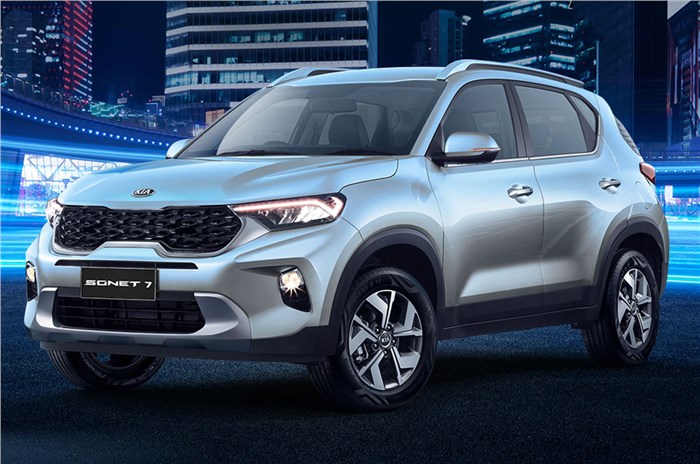 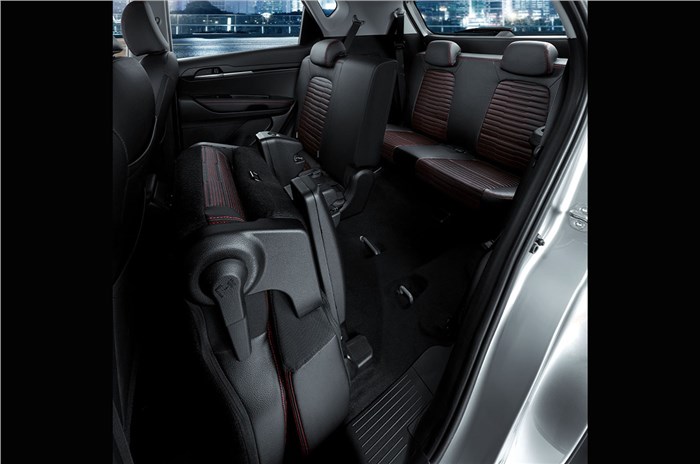 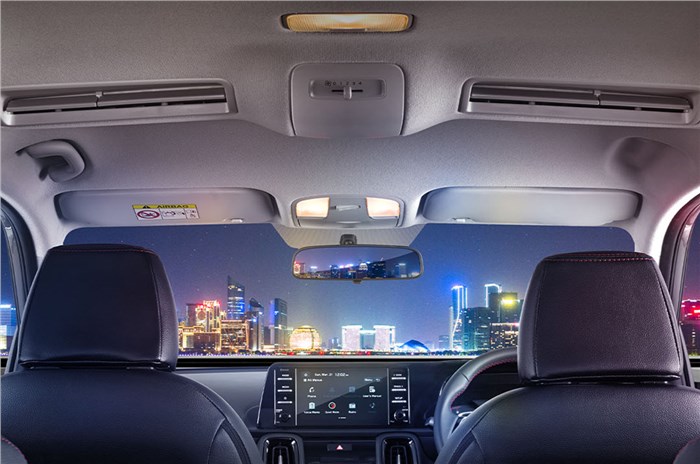 The Kia Sonet with a three-row seating configuration has been revealed for the Indonesian market. This corroborates our previous report of the 7-seat Kia Sonet being unveiled in April.

In terms of size, the 7-seat Kia Sonet is identical to the regular 5-seat model sold in Indonesia. Though, it is worth pointing out that the Indonesia-spec Sonet measures 4,120mm in length, making it 125mm longer than the India-spec Sonet (3,995mm). This extra length makes it a little easier for Kia to accommodate the added row of seats.

Kia has added in a third row of seats in the boot that is positioned low to the floor and can be folded up (they don’t fold flat) to increase boot space. Kia has also tweaked the second row of seats, which are now split-folding and have a one-touch tumble mechanism to provide access to the last row. Another change to the middle-row seats is that they can now be slid forward or backward to balance legroom for the second- and third-row passengers. However, even with the middle seats moved forward, space in the last row appears cramped for adults. Also, with all three rows in place, there is practically no boot space available.

On the equipment front, the only major change in the 7-seat Sonet’s features list is the addition of roof-mounted AC vents with blower controls, to help cool the rear-most passengers. The rest of the features are the same as the Indonesia-spec 5-seat Sonet. This means that it is available with an 8.0-inch infotainment touchscreen (unlike the 10.25-inch unit on top-spec Indian Sonets), Android Auto and Apple CarPlay compatibility, a wireless phone charger, ventilated front seats, an electric sunroof and more.

Under the hood, the 7-seat Sonet comes fitted with a 1.5-litre, four-cylinder naturally aspirated petrol engine that produces 115hp and 144Nm of torque. This is the only engine available with the Sonet in Indonesia, and it doesn’t get the 1.2 petrol, 1.5 diesel or 1.0 turbo-petrol as we do in India. Gearbox options include a 6-speed manual and a CVT automatic.

Will the Kia Sonet 7-seater launch in India?

The longer, Indonesia-market Kia Sonet, in both 5- and 7-seat guises, is produced in and exported from Kia's Anantapur plant in Andhra Pradesh, but it is unlikely to be launched in our market. Considering the fact that the India-spec Sonet is shorter, adding the third row won’t be feasible without increasing the SUV’s length. That, in turn, would remove the tax benefits the Sonet currently gets in India, being a sub-four-metre SUV. Kia’s 7-seat offering for India in this price range will likely be the brand’s new MPV, which was recently spied testing.