SCOOP! Seven-seat Kia Sonet to be unveiled this month

Three-row Kia Sonet will be unveiled on April 8, 2021; will go on sale in Indonesia first. 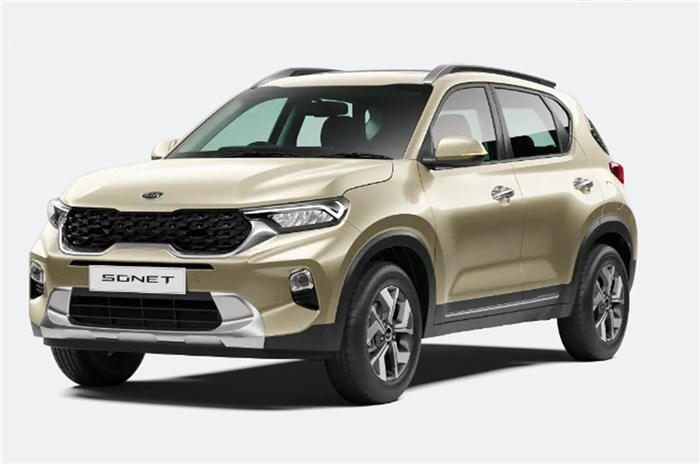 Kia Motors will unveil a three-row Sonet SUV on April 8, 2021. The model is expected to go on sale in Indonesia first. We tell you more about it.

Sources tell us that the three-row Sonet will be identical to the five-seat version’s dimensions and a third-row seat will be added behind the second row, which means it will most likely be a tight fit for two adults. While the vehicle has not yet been revealed officially, it remains to be seen how Kia has packaged the three-row setup in the Sonet's compact cabin. This also points at almost unusable boot space for the three-row Sonet with the third row put in use. Under the hood, the three-row seven seat Sonet will come with a 1.5-liter petrol engine mated to either a six-speed manual or a CVT automatic gearbox, similar to the five-seat Sonet sold in Indonesia.

Kia Sonet 7-seater: Will it come to India?

Is this the new Kia MPV for India?