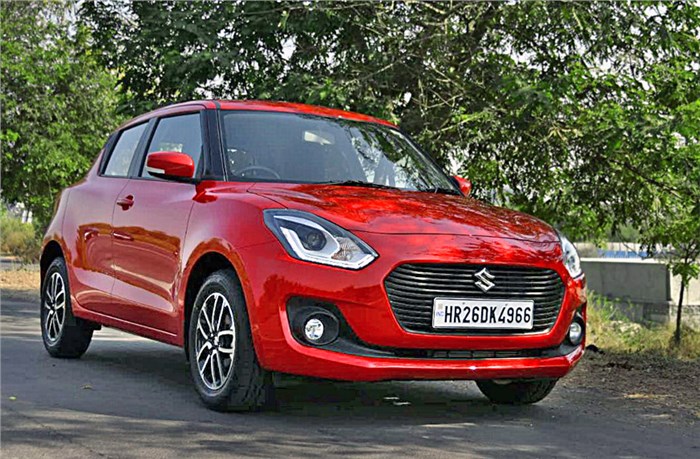 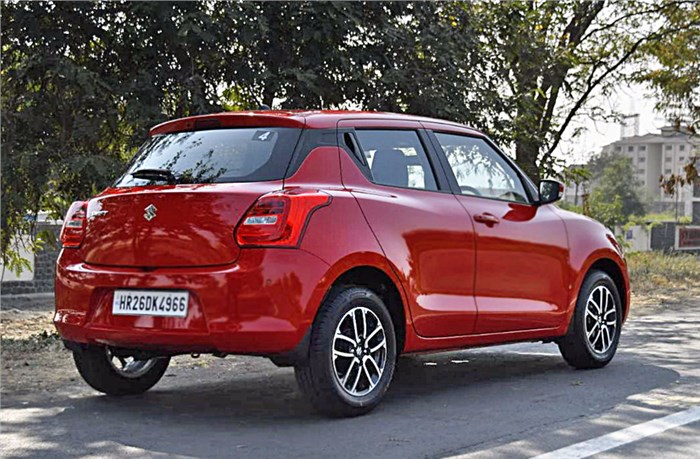 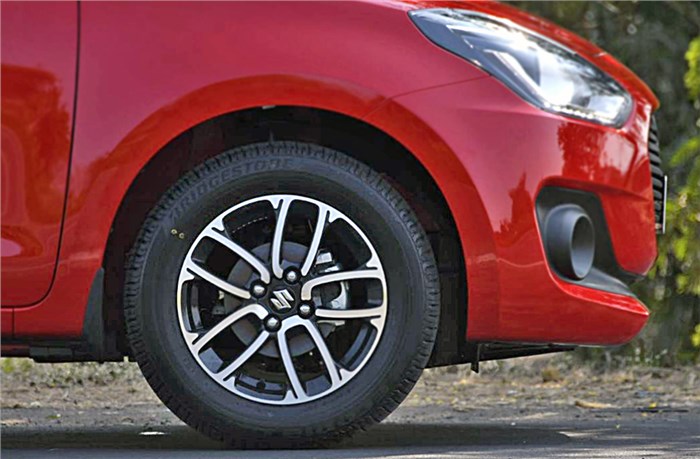 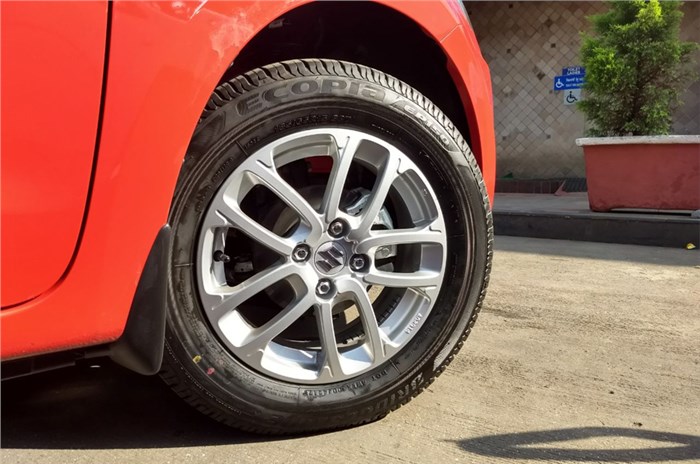 Officially open for booking at Rs 11,000; AMT to be offered on both petrol and diesel variants; engines carried over from outgoing car.

Maruti Suzuki has officially revealed details of the India-spec new Swift. Here, the car will be offered in a total of 12 variants, and will be powered by the same 1.2-litre K12 petrol and 1.3-litre DDiS diesel engine as seen on the outgoing car.

There will be a total of six variants available with each engine option – LXi/LDi, VXi/VDi, ZXi/ZDi and ZXi+/ZDi+ with a five-speed manual, with the automated manual transmission option being offered only on the VXi/VDi and ZXi/ZDi trims.

Based on the Heartect platform, the new Swift is 40mm wider, has a 20mm longer wheelbase and gets an added 24mm of headroom. But despite the increase in size, it's now up to 40kg lighter, which will likely have a positive effect on all aspects of performance. At 265 litres, the new Swift also has 58 litres more boot space from the current car.

A SmartPlay infotainment system with Apple CarPlay and Android Auto compatibility will be offered on the higher trims, along with projector headlamps with LED DRLs, two-tone alloy wheels, voice recognition, Bluetooth audio streaming, in-built navigation and a reverse camera. Two airbags and ABS will be standard across the range.

The new Swift will be offered in six paint options – orange, blue, red, white, silver and grey. You can book one starting today by making an initial payment of Rs 11,000.