New Creta for India does not share the interior of its Chinese counterpart. 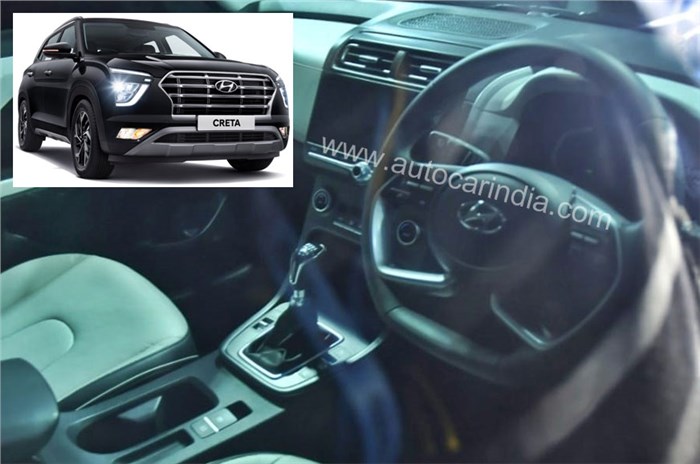 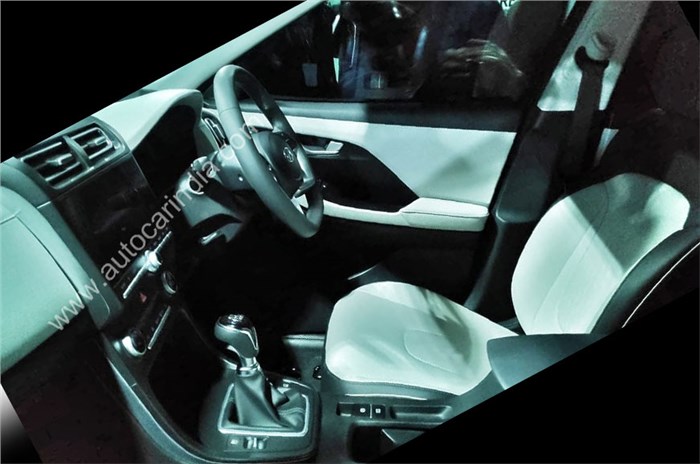 Hyundai finally took the wraps off the India-spec second-gen Creta last week at Auto Expo 2020. As speculated earlier, and seen in spy shots, the model headed to our country looks quite similar to the one already on sale in China, where it’s known as the ix25. However, a closer look reveals that it gets subtle exterior styling tweaks like unique grille inserts and alloy wheel design, to name a few.

While these changes may not look that significant, the big difference in between the India-bound Creta and its Chinese counterpart are the interiors. It features a completely different dashboard design, as seen in the 2020 Hyundai Creta showcased at the Auto Expo this month.

The model seen at the Auto Expo gets a steering wheel that looks quite similar to the latest-gen Hyundai Sonata sold abroad and is loaded with controls for audio, Bluetooth telephony and cruise control. However, it seems to have carried over the digital instrument cluster from the Chinese model. Its dashboard and AC vent design are unique, though. A large infotainment screen is placed below the AC vents, and while there is no confirmation on its size, we expect it to be similar to the Seltos’ 10.25-inch unit. On the India-bound model, this screen will be landscape-oriented, unlike the large portrait layout on the Chinese version. It will, however, feature automatic climate control, as well as an electronic parking brake – a first for Creta. Features like cooled seats and wireless charging can also be expected, at least on the top-spec variant.

The new Creta’s black and beige interior theme is seen not only on the dash but also on its seats, which are perforated and have a criss-cross design that’s similar to the ix25 sold in China. Additionally, the model shown at Auto Expo 2020 also featured a panoramic sunroof.

As far as exteriors go, the 2020 Hyundai Creta for India gets a design that is a clear departure from the previous-gen car. The look is surely polarizing – the model gets a large version of Hyundai’s cascading grille that’s also seen on all newer models from the brand, its split headlight arrangement has the LED DRLs on top with the LED headlights and new-look fog lamps below.

The new Creta gets squared-out wheel arches that add muscle to its looks. However, the glasshouse looks similar to the first-gen SUV. Higher variants will get dual-tone paint schemes and 17-inch alloy wheels. At the back, it gets split LED tail-lamps and a low-set number plate.

The new Creta will see a price announcement on March 17 and will face stiff competition from the Kia Seltos, Nissan Kicks, Renault Captur and the MG Hector to name a few.

BS6 Hyundai cars available with up to Rs 1.10 lakh discount