1.0-litre turbocharged petrol engine will be available only on the top-spec trim of the Grand i10 Nios; will launch soon after its showcase at Auto Expo 2020. 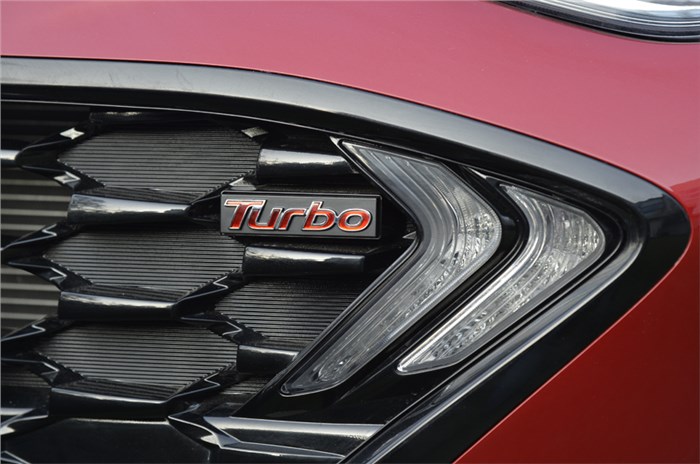 Hyundai will add another engine to its recently launched Grand i10 Nios range in India. We had reported on the hatchback getting a 1.0-litre turbo-petrol motor soon and now we can confirm that the company will showcase the Grand i10 1.0 turbo-petrol at the upcoming Auto Expo 2020, next month.

The Grand i10 Nios' new engine will be the same turbo-petrol unit as the new Aura – the hatchback and the compact sedan already have shared underpinnings. This engine will deliver 100hp and 172Nm of torque and will be mated to a 5-speed manual gearbox. The power output of the 1.0-litre turbo-petrol engine is a decent bump from the standard car’s 83hp, 1.2-litre petrol engine and helps it pit better with the likes of the 83hp Maruti Suzuki Swift and the Ford Figo that comes with a 96hp engine.

The standard Nios is available in 10 versions and like on the Aura, the 1.0-litre turbo petrol is expected to be available only on the top trim. Expect Hyundai to announce pricing for the 1.0-litre Grand i10 Nios soon after its Auto Expo 2020 debut in February.

Hyundai will also showcase the next-gen Creta and the Verna facelift, along with a long list of other new vehicle showcases at the motor show. 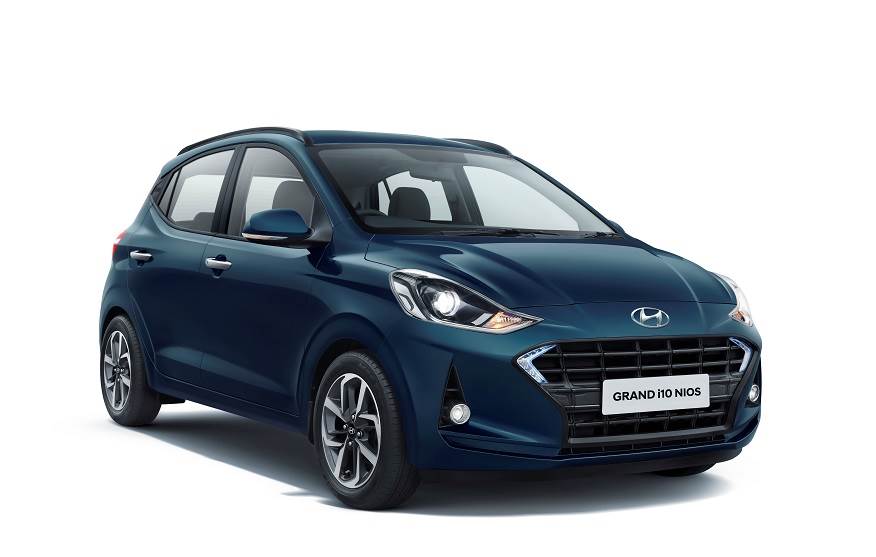