5 key points that you need to know about Hyundai's new compact sedan touted to take over from the Xcent for private buyers in the Indian market. 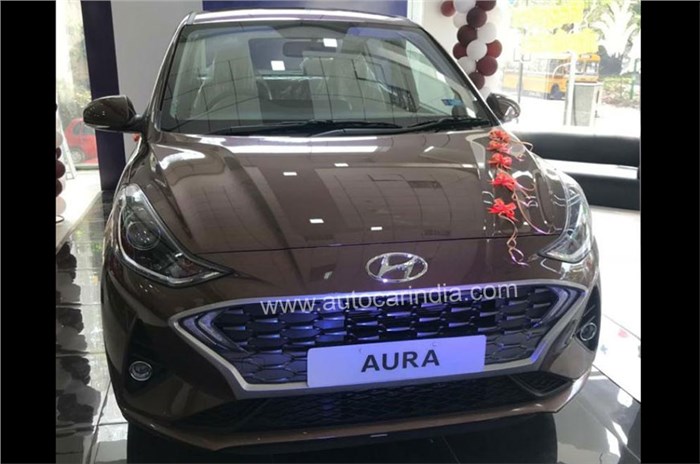 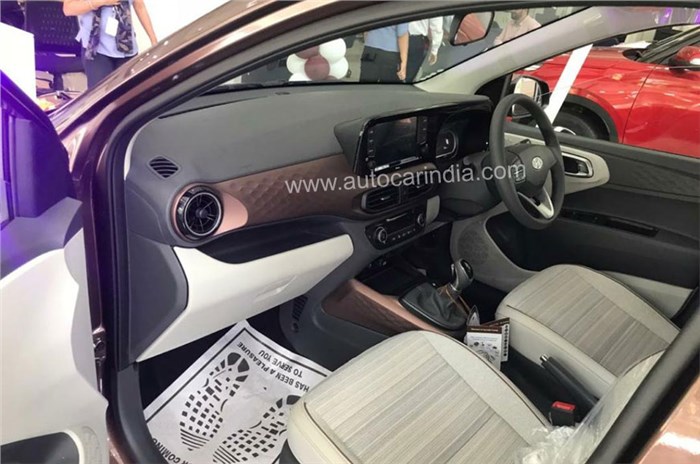 The Hyundai Aura has recently been launched in India with prices starting from Rs 5.80 lakh (ex-showroom, Delhi). While it's correct to think of the Aura as the new-gen Xcent, the two models will be on sale concurrently. Hyundai will pitch the new Aura to private buyers with the generation old Xcent compact sedan being relegated to sale to commercial buyers only.

We have put together five of the most important points you should know about the all-new Aura.

It shares its underpinnings with the Grand i10 Nios

Hyundai has based the Aura on the same platform as its latest budget hatchback offering – the Grand i10 Nios. The Hyundai Aura is the compact-sedan derivative of the Grand i10 Nios. Besides certain differences in detail, the two models are near identical up to the B-pillar. Even on the inside, the Aura shares it's dashboard, switchgear, control layout and seats with its hatchback sibling. Of course, you won't confuse one for the other at the rear; the Aura's tail section gives the car a whole different identity.

It has the smallest BS6-compliant diesel engine in India (so far)
Of the three engines on offer on the Aura, the diesel version will be of interest to high-mileage users. Interestingly, the Aura’s 1.2-litre, four-cylinder diesel engine will be the smallest-capacity BS6 emission norms-compliant diesel on sale in India. As has been reported already, Mahindra’s 1.2 diesel is on its way out and Tata has already discontinued its 1.05 diesel. Hyundai’s 1.2 diesel makes 75hp and 190Nm of torque. The engine can be had with 5-speed manual and AMT gearbox options.

There’s a sporty turbo-petrol motor on offer
The Aura is available with two petrol engine options. The BS6-spec 1.2-litre, four-cylinder, naturally-aspirated unit is shared with the Grand i10 Nios and makes the same 83hp and 114Nm of torque. However, the Aura also gets the option of sportier 1.0-litre, three-cylinder turbo-petrol unit. It’s the same unit as seen in the Venue compact SUV, though in lower 100hp/172Nm state of tune. A 5-speed manual gearbox is standard on both petrol versions though the 1.2-litre gets AMT as an option too.

However, the Aura misses out on Hyundai's BlueLink connectivity suite which is offered on the Venue compact SUV. Instead it gets the iBlue Audio remote smartphone application that lets you control the audio system from your phone.

Also note, the top-spec SX(O) is available only with the 1.2-litre petrol- and diesel-manual versions. The 1.0 petrol and AMT versions can be had in second front too SX+ trim.

Coming to the pricing, the Aura’s prices range from Rs 5.80-9.24 lakh (ex-showroom, Delhi). This makes it fairly competitive, keeping in mind its main rivals, which include the Maruti Suzuki Dzire, Honda Amaze, Tata Tigor and the Ford Aspire. As an overall package, the Hyundai Aura makes for an interesting option as it offers BS6-compliant petrol and diesel engines, manual and automatic gearbox options and a lengthy features list.