The Defender will be the test bed for JLR’s fuel-cell tech as part of the company’s Project Zeus. 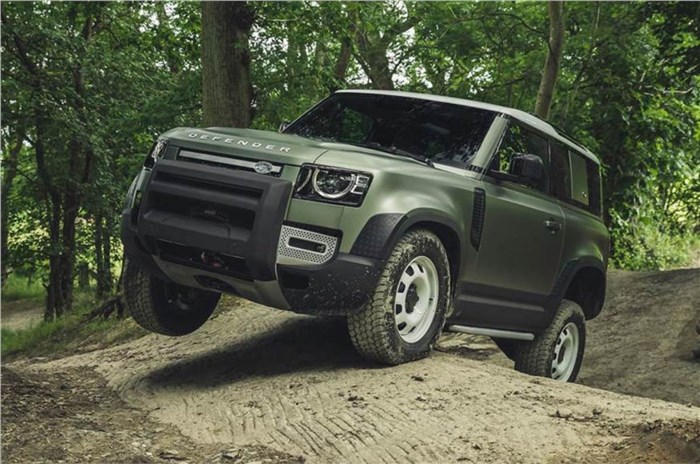 The Land Rover Defender is slated to serve as the test bed for JLR’s fuel-cell powertrain technology and the company is expected to start testing a hydrogen-powered Defender prototype later this year.

FCEV Land Rover Defender: What is it?

Jaguar Land Rover’s Project Zeus programme, which is aimed at studying the feasibility of hydrogen fuel-cells, forms part of its plan to achieve zero tailpipe emissions by 2036 and is a core part of the Reimagine strategy unveiled by CEO Thierry Bolloré earlier this year.

Project Zeus will use an adapted FCEV Defender to test these attributes in a real-world setting, as well as other characteristics, such as off-road ability. Part-funded by the UK government-backed Advanced Propulsion Centre, Project Zeus is being run in partnership with engineering firms such as Delta Motorsport, AVL and Marelli Automotive Systems.

With testing of the hydrogen-powered Defender only set to begin later this year, the technology is still a few years away from being commercially ready for global markets. Speaking of India, the country has been lagging behind other major automotive markets in the adoption of FCEVs. For instance, there is no fuel-cell passenger vehicle currently on sale here, and until recently, the country’s hydrogen distribution network was limited to a single facility in Faridabad.