The company is ramping up capabilities to supply hydrogen at a reasonable price and it will roll out a pilot project by October this year. 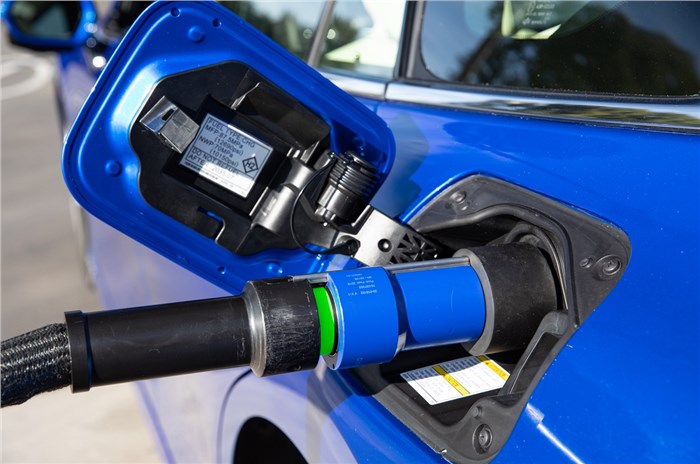 Indian Oil Corporation (IOCL) is making strong moves to branch out into the production of alternative fuels. The top oil marketing company (OMC), for instance, is ramping up its capabilities to supply hydrogen. At a virtual conclave organised by our sister publication Autocar Professional on 'Meeting Emission Challenges', Indian Oil's chairman, Shrikant Madhav Vaidya, said, "Indian Oil is committed to the use of hydrogen and we are doing a lot of research in this particular aspect." He added that the use of hydrogen is expected to increase "in a big way".

Indian Oil doubles down on hydrogen

Commenting on Indian Oil’s plans for hydrogen production, Vaidya said, “Who better than the oil industry to talk about hydrogen? We are the single biggest producers of hydrogen.”

He continued, “I’m very happy to share that we are going to operate nearly 50 buses on hydrogen fuel cells from two sides - from the Panipat (Haryana) refinery and the Gujarat refinery. The work at the refinery end has already started, and we have invested to make 99.5 INI fuel purity.” Vaidya said that fuel cell buses will be rolled out by October or November this year.

Indian Oil is also touted to be working on making hydrogen commercially viable. “Presently, the hydrogen that is being produced is from natural gas, and it’s not really that economical. But just to push the whole game forward, it will be more or less subsidised by Indian Oil.”

The OMC is also looking to establish a business case by pushing for economies of scale. “We are also going to line up all the automotive companies. We are already in the process to come up with vehicles so that we can supply hydrogen at a very reasonable price. I’m sure all the automobile companies will join hands with us in this very big experiment where we are trying to ensure that hydrogen really becomes the fuel of the future in the days and years to come.”

IOCL has long been a proponent of the use of hydrogen in the Indian transportation sector. In early 2018, the company inaugurated a fuel cell lab at its R&D centre in Faridabad, and partnered with Tata Motors to test the practicality and operation of fuel cell buses. 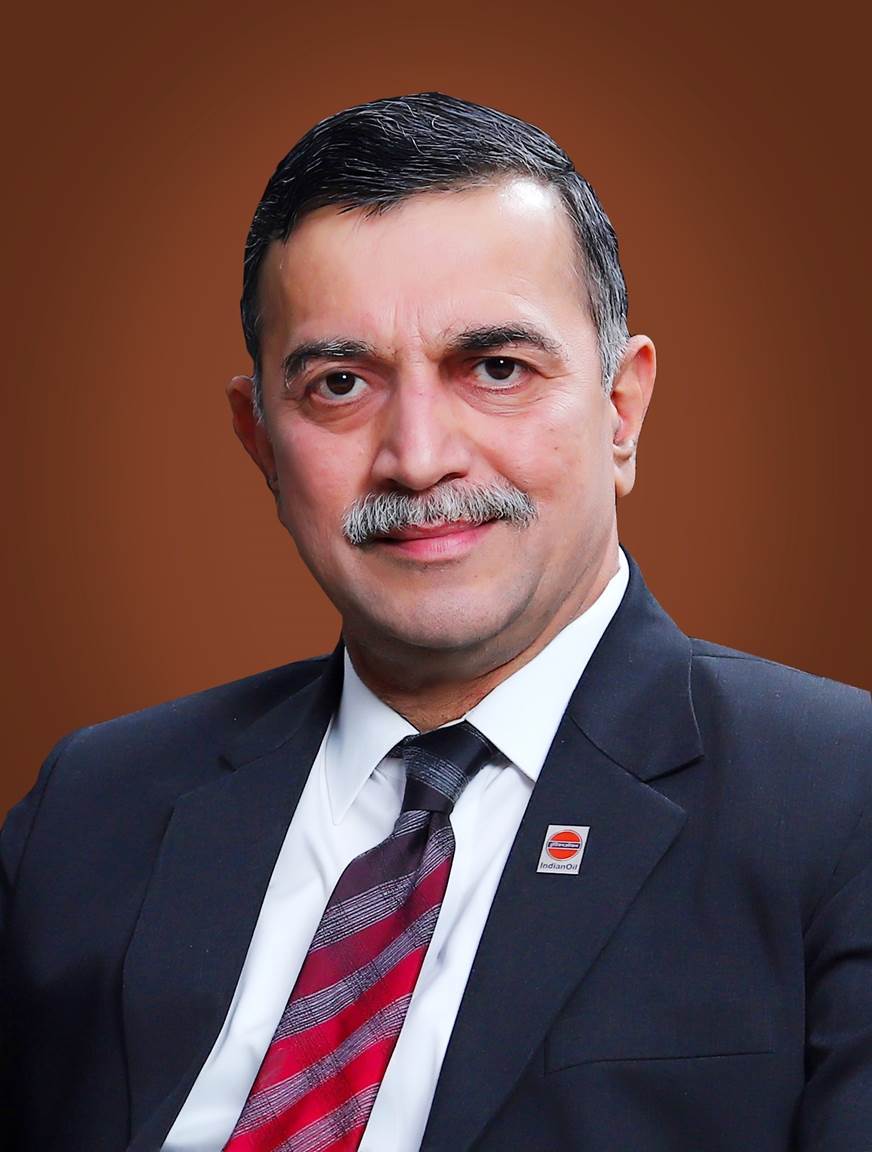 Shrikant Madhav Vaidya, Chairman, Indian Oil Corporation: Presently, hydrogen is not really that economical. But just to push the whole game forward, it will be subsidised by IOCL.

Also speaking at the emissions conclave, Biswajyoti Mandal, CTO of component supplier Schaeffler India, said, “India is the largest hydrogen producer in the world.” Still, hydrogen primarily finds use in industrial applications, like petroleum refining, with the transportation sector in the country yet to leverage the alternative fuel. However, the Indian auto industry has started taking note of the potential of hydrogen fuel cell electric vehicles (FCEVs).

In September 2020, the government came out with the Automotive Industry Standard – AIS 157, listing the safety and procedural requirements for the type approval of hydrogen FCEVs. “If somebody has to develop a hydrogen fuel cell vehicle, then all the norms that have to be followed are already in place in terms of AIS-157. This means that India is seriously considering hydrogen as an alternative fuel,” mentioned Mandal.

Automakers, too, seem to be taking greater interest in the field. For instance, in 2019, Hyundai India announced its efforts to assess the feasibility of a hydrogen FCEV, like the Nexo. The company has, however, made no official announcements about a market launch ever since.

Though the topic of hydrogen adoption is gathering pace, there are a fair few roadblocks that need to be overcome. To begin with, affordability is a challenge. “It will take a long time for it (hydrogen) to be economically viable,” said the IOCL chairman.

Majority of the country’s hydrogen output consists of ‘grey hydrogen’, which is produced from the steam reforming of natural gas or methane, with CO2 as a by-product. To truly eliminate the carbon footprint, pivoting to ‘green hydrogen’ – produced by electrolysing water with renewable energy – will be crucial.

Moreover, until recently, IOCL’s Faridabad R&D centre housed the country’s only hydrogen filling station. An expansive distribution network will need to be put in place, for hydrogen to catch on as an alternate fuel.

India, then, is at the nascent stage of a prospective hydrogen revolution, and Indian Oil's latest move could help in creating demand and attracting further investment, which makes it a major step in the right direction.