From January this year, IOCL is slated to expand the retail network for its 100 octane petrol; company to also increase octane rating of regular petrol in the future. 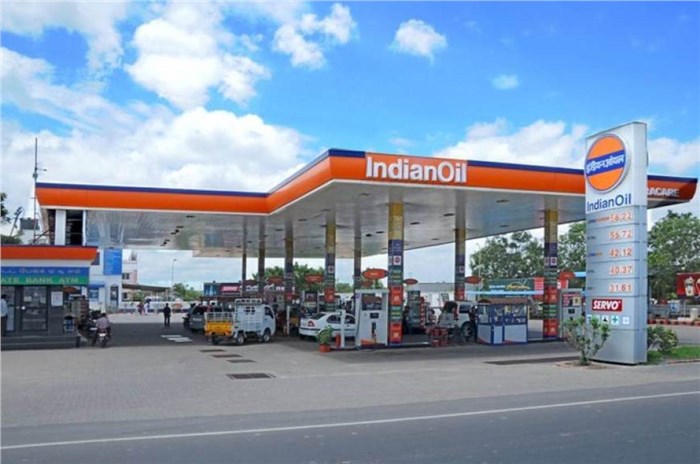 Indian Oil Corporation Limited (IOCL) has confirmed that following the BS4 to BS6 transition last year, it is enhancing its focus on higher octane petrol for our market. Commenting on the topic, Shrikant Madhav Vaidya, Chairman, Indian Oil Corporation, said in a recent interview with Autocar India, “We are on the job and we will chalk out the road map very shortly.”

In line with its latest strategy, IOCL recently launched XP100 – the country’s first 100 octane petrol – for high performance vehicles and is now working towards expanding its retail availability. Moreover, the company is also planning to increase the 91 octane rating of regular petrol by 2023.

From early December 2020, Indian Oil’s XP100 fuel has been available in Delhi, Gurgaon, Noida, Agra, Jaipur, Chandigarh, Ludhiana, Mumbai, Pune and Ahmedabad. Talking about a planned rollout across the country, Vaidya said that while ten cities were selected for the retail of the high octane fuel from the outset, six more cities were scheduled to have the fuel from January 1, 2021.

Though the company’s Mathura (UP) refinery solely began catering to the pan-India demand of XP100, more units are touted to join in. “From January 1, the Barauni (Bihar) refinery will also be capable of making 100 octane petrol and eventually, the Paradip (Odisha) refinery will supply as well. So we will have multiple supply points all over the country,” he said. 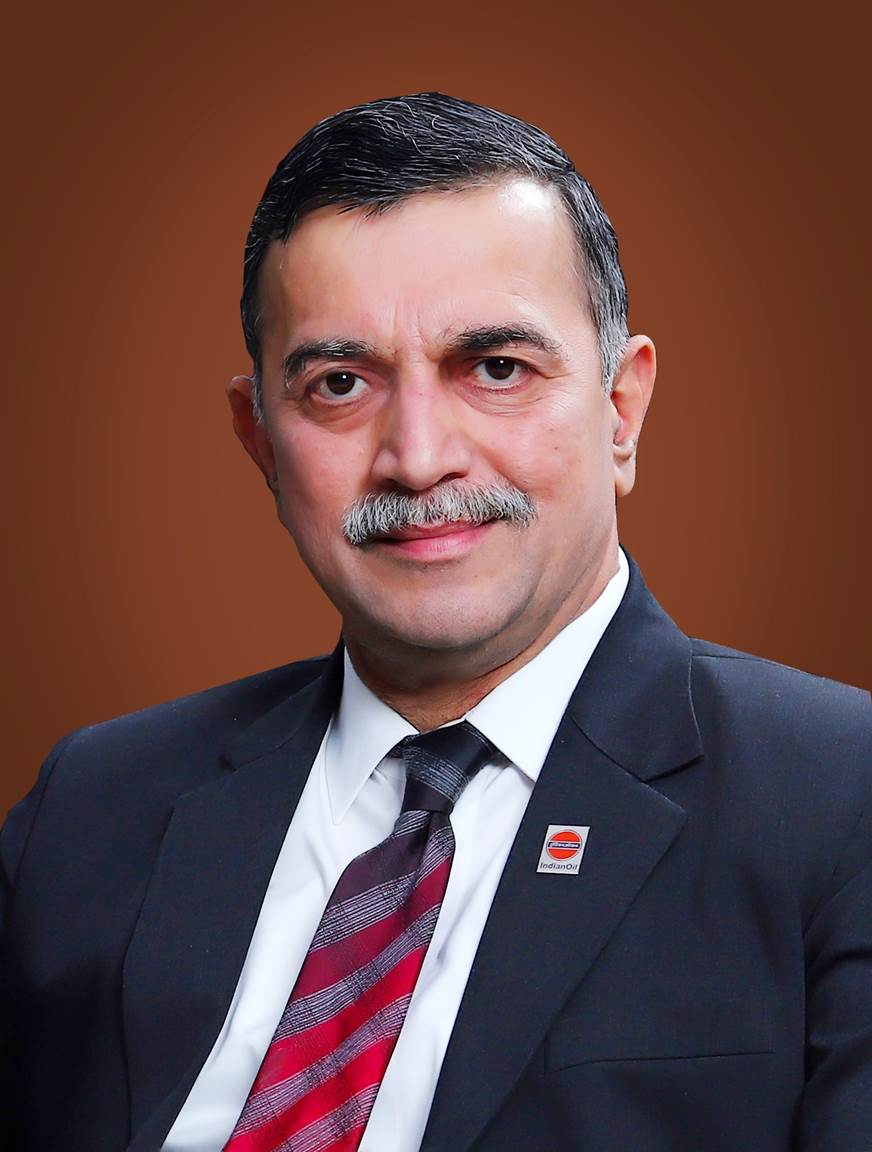 Shrikant Madhav Vaidya, Chairman, Indian Oil: The high-end, niche segment in India is getting cultivated like never before. These customers are demanding 100 octane fuel.

In addition to reinforcing Indian Oil’s position as the largest oil marketing company (OMC) in the country, XP100 has also been introduced in direct response to the growing demand from high performance vehicle owners. “The high-end, niche segment in India is getting cultivated like never before. These customers are demanding 100 octane fuel,” said Vaidya. “So it is not only a statement, but also a business proposition.”

Despite costing a steep Rs 160 per litre in Delhi, the XP100 has seen an “encouraging response”, and the senior executive expects the demand to improve owing to the nature of the segment. “Frankly, the segment for which we have launched this product will be looking less at the price, and more at the enhanced performance. Owners of high-end cars or bikes will have a much better driving experience (with the 100 octane petrol),” he said.

The IOCL chairman further revealed that the company is also in the process of drawing up plans for improving the octane rating of regular petrol in our market. However, the move will entail significant expenditure. “We will need investment because we require some additional units (at the refineries) for the octane pool to go up,” he said.

For reference, regular petrol in the country is currently pegged at 91 octane. And though the auto sector was initially hoping for the octane rating to improve to 95 with the switch to BS6, the oil industry decided to maintain status quo to be able to meet the tight April 1, 2020 deadline.

Talking about the company’s BS6 journey, Vaidya mentioned that the transition to the latest emission norms was achieved “in a record time of three years. Europe had taken nearly seven to eight years to switch from Euro 5 to Euro 6. Moreover, we had to maintain supplies of BS4 and still get ready for BS6.”

He further added that unlike the move from BS3 to BS4 which was phased out across cities, the switch to BS6 “was in one stroke and more than 50,000 (industry-wide) retail outlets had to be flushed for BS6 fuel. The logistics were very demanding and it was a herculean task.”

The whole oil industry reportedly spent Rs 90,000 crore for the upgrade to manufacture cleaner fuels. The additional burden to concurrently bump up the octane rating, then, was thought to have been a tough ask.

With the move to low-sulphur BS6 fuel out of the way, the company can begin concentrating on providing higher octane base fuel.

Need for a higher octane rating

The auto sector is now bracing for more stringent emission regulations in the form of CAFE (Corporate Average Fuel Economy) rules in 2022 and RDE (Real Driving Emissions) norms in 2023. An improved octane rating will play a significant role in meeting the upcoming targets. “We recently had a discussion with SIAM (Society of Indian Automobile Manufacturers). The same sentiment was echoed again, so we're making the plans,” mentioned Vaidya.

As per auto industry experts, provision of 91 octane in the BS6 era has penalised fuel economy and performance of vehicles by as much as 3-4 percent. So an improved octane rating will be crucial moving forward.

For the uninitiated, the octane number of petrol signifies its resistance to knock – a phenomenon caused by the auto-ignition of fuel in the combustion chamber that is detrimental to the engine’s health. A higher octane rating denotes better knock resistance and translates into improved fuel economy and performance.

On the flipside, the shift to higher octane petrol could spell out higher costs for consumers who have already been grappling with sky-rocketing fuel prices in recent months due to price rationalisation by OMCs and higher taxes.