From the Hyundai Venue facelift to the all-new Mahindra Scorpio-N, we look at all the new SUVs that are coming our way in the near future. 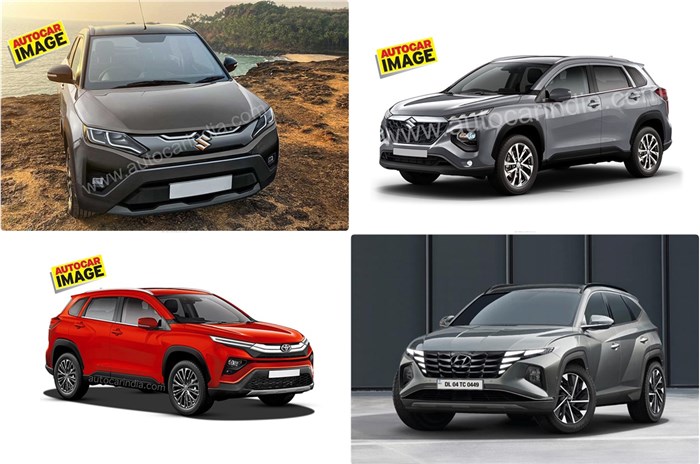 Some important SUV launches in India are slated in the coming months, including facelifts and new-gen updates, and even all-new models. From the facelifted Hyundai Venue to the all-new Scorpio-N and Maruti Suzuki Brezza, and, perhaps, to the most important of them – the all-new midsize SUVs from Maruti and Toyota. We give you a run down of all the new mass-market SUVs that headed to India from June to early 2023. 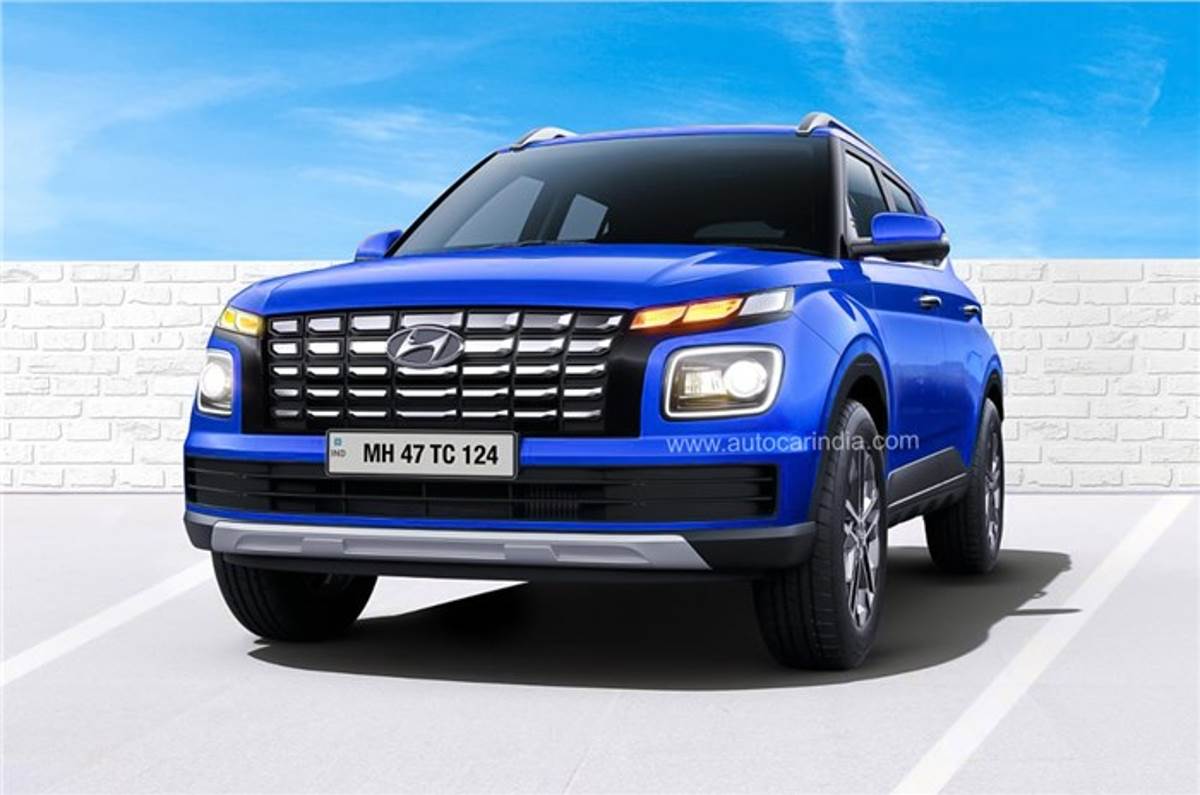 The first of these is already around the corner, slated for a launch on Thursday, June 16. The Hyundai Venue facelift now comes with a Tucson-like design; the front and rear fascia have been completely redesigned, and there are notable updates to the interior as well. This includes a new dual-tone colour scheme, new steering wheel along with feature additions such as drive modes and digital instrument cluster. Mechanically, however, the Venue will remain unchanged, which means it will continue with its 1.2-litre and 1.0-litre petrol engines and 1.5-litre diesel engine. 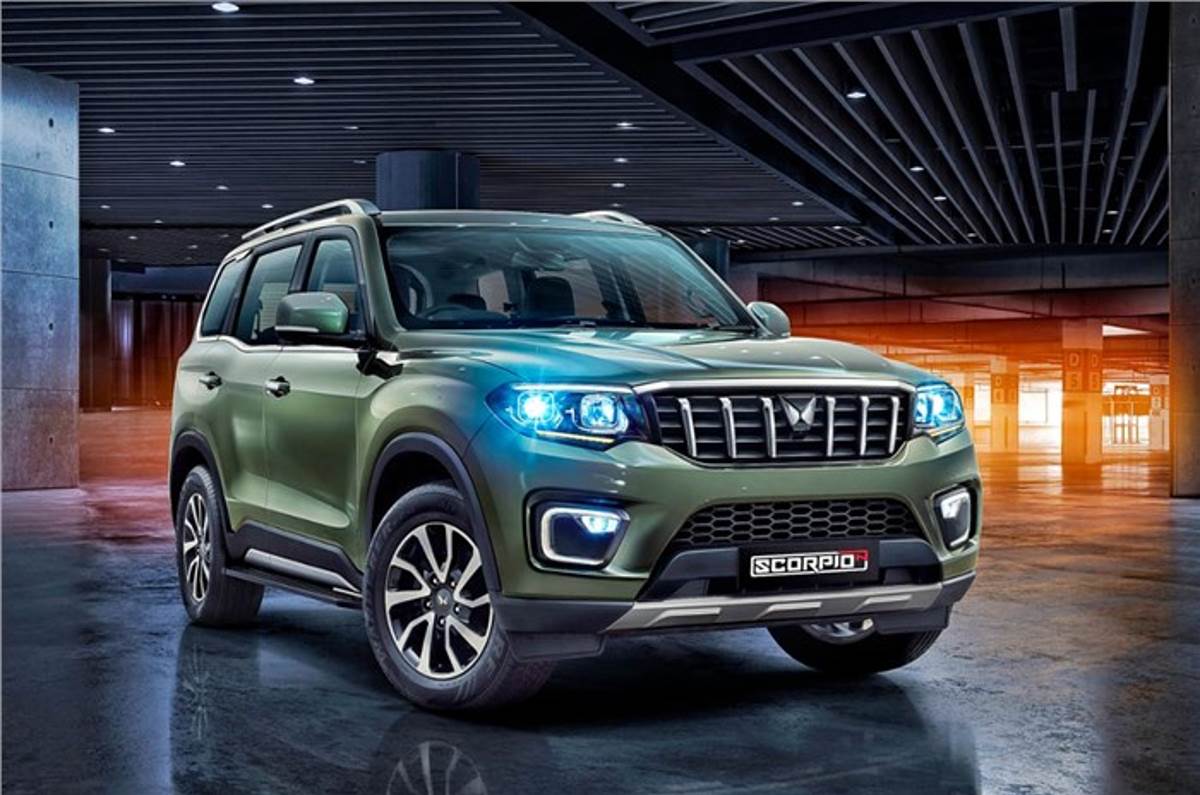 Mahindra unveiled the new Scorpio-N last month, and it will reveal the prices on June 27. The new Scorpio-N will be positioned a tad higher than the current Scorpio, which will continue to be on sale and renamed the Scorpio Classic. The Scorpio-N will be sharing its 2.0-litre petrol and 2.2-litre diesel engines with the Thar and XUV700. It has grown considerably over its predecessor, features far more upmarket interior and will come with forward-facing third row seats for the first time. The Scorpio-N will also get all-wheel drive on the higher variants. 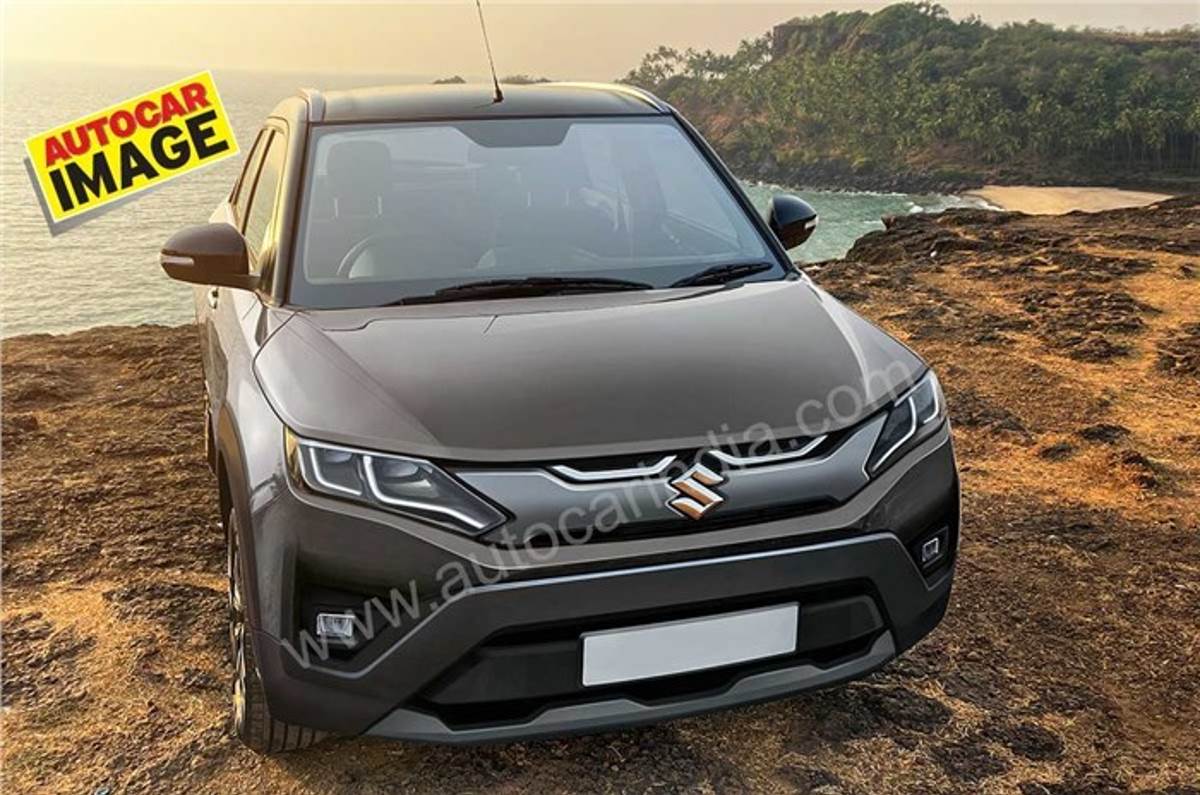 The prices for the Maruti Suzuki Brezza will be announced on June 30. The 'Vitara' prefix is likely to drop from the name; the compact SUV will continue with the same platform and 1.5-litre petrol engine – albeit in an updated K15C guise. Maruti has completely reworked the exterior and interior of the new SUV. It will see a huge step up on the safety and equipment front, most of which has already been previewed on the new Baleno. The updated SUV is expected to see a notable improvement in perceived interior quality. Also, the archaic 4-speed autobox will finally be replaced by a new 6-speed torque converter unit. 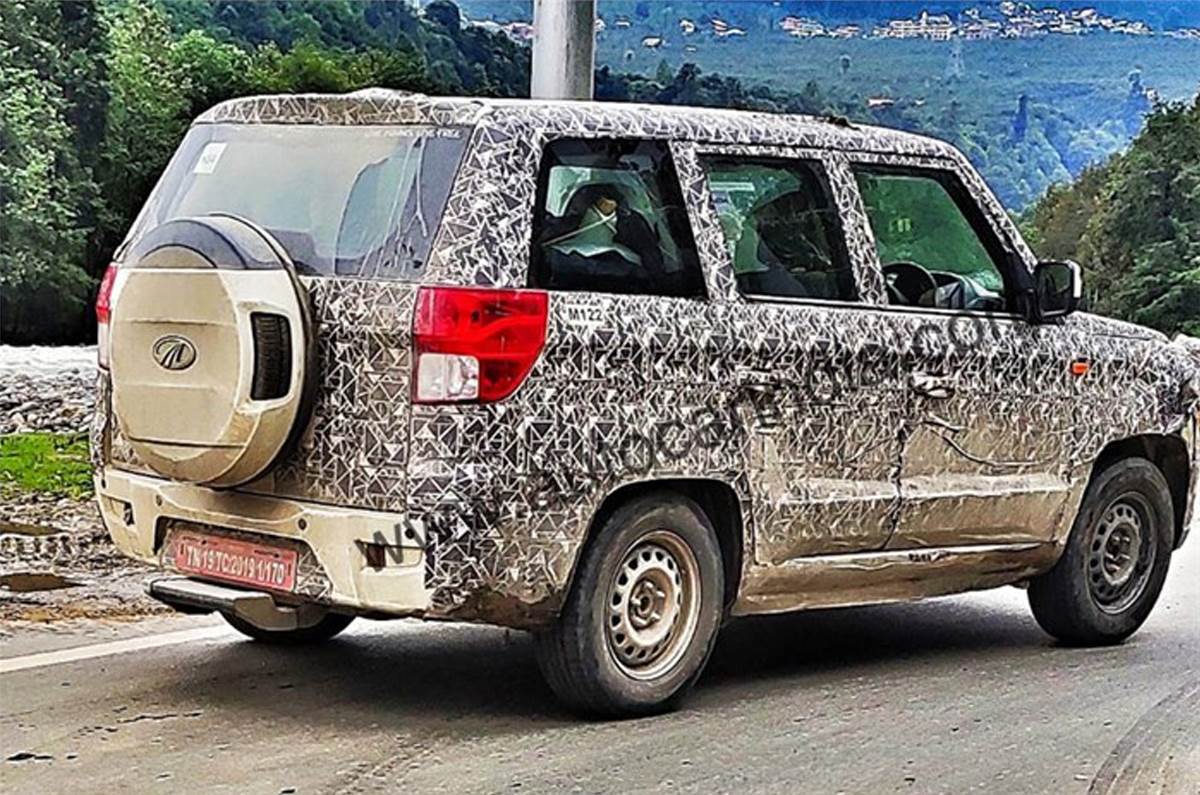 Mahindra is expected to reintroduce the TUV300 Plus as a refreshed Bolero Neo Plus where it will receive cosmetic updates similar to the Bolero Neo launched last year. It will be longer than 4 metres in length and will be offered with two seating layouts – either a 7-seater or a high-density 9-seater layout. Expect the dashboard layout and features to be carried over from the Bolero Neo as well. Under the hood, the Bolero Neo Plus will be powered by the tried and tested 120hp, 2.2-litre diesel engine mated to a 5-speed manual gearbox. 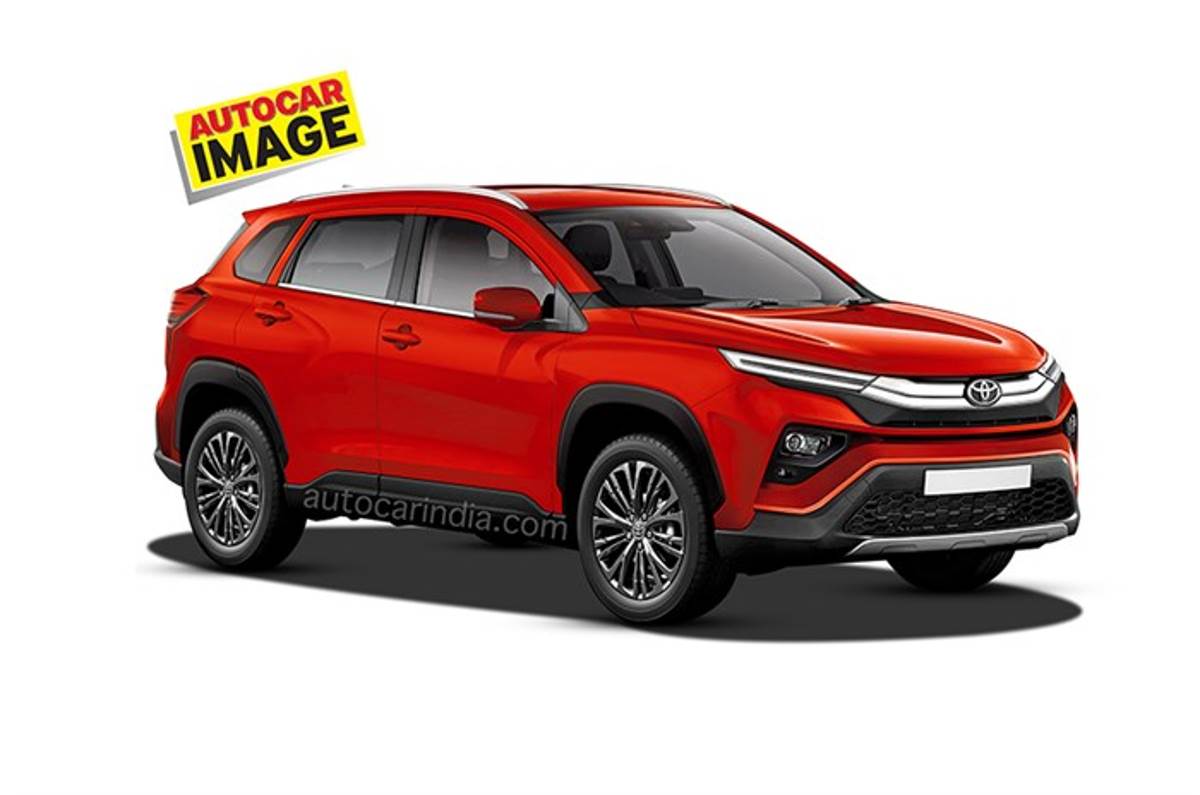 The midsize SUV segment is going to see an all-new entrant with the Toyota Urban Cruiser Hyryder this year. The global unveiling is slated for July 1, while the price announcement is expected closer to the festive season. The Urban Cruiser Hyryder has been developed in collaboration with Maruti Suzuki, and the latter will also have its own version of this SUV at a later stage. The Urban Cruiser Hyryder is expected to be powered by two 1.5-litre petrol engines in India – one in mild-hybrid form and the other in strong-hybrid guise. Expect more details on its platform, design, interior and features to be revealed in the coming days. 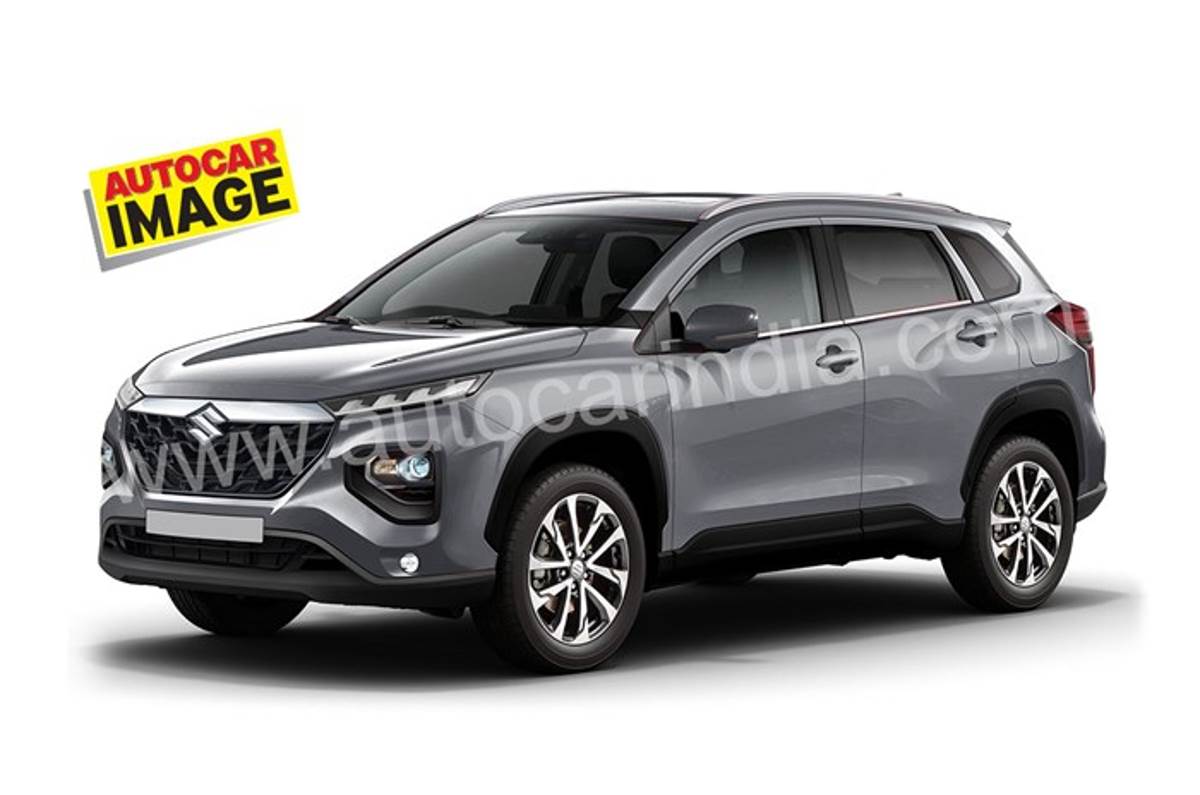 As already mentioned, Maruti, along with Toyota, will be entering the midsize SUV segment with an all-new model this year. Maruti’s version of this SUV will share the same platform and petrol-hybrid engine options as its Toyota counterpart, although it will sport a completely different exterior and interior design unlike the current crop of Maruti-Toyota siblings. Considering that it will have to take on the likes of Creta and Seltos, expect Maruti’s offering to be generously equipped at par with the segment. Maruti’s midsize SUV is expected to see a market launch around the festive season, closely following the Toyota midsize SUV.

Next-gen Hyundai Tucson – second half of 2022 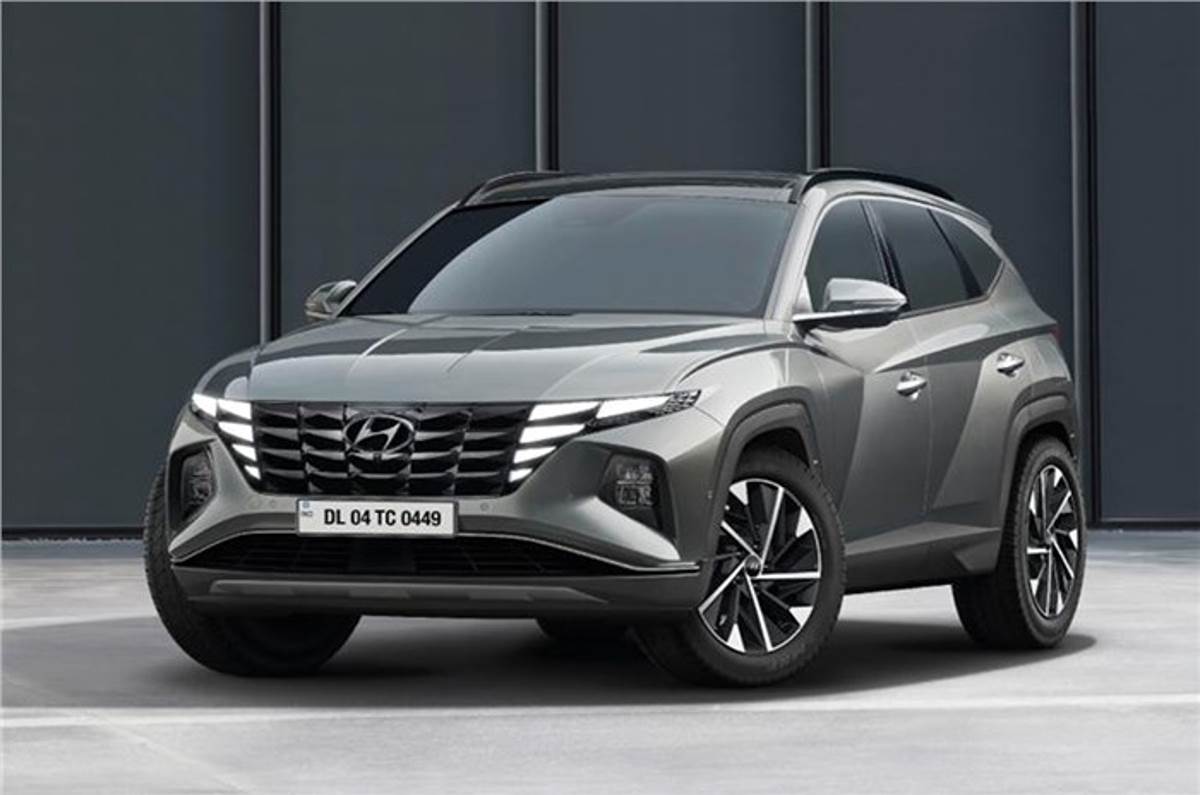 The fourth-gen Tucson globally debuted in September 2020, and it was only recently that Hyundai confirmed that it will be launched in India in the second half of 2022. The new-gen Tucson will come to India in its long wheelbase guise and sports the ‘Sensual Sportiness’ design language that has been influencing Hyundai’s newer crop of SUVs. Under the hood, it is expected to be powered by 2.0 MPI petrol engine from the Alcazar along with an updated version of the outgoing Tucson’s 2.0 CRDi motor. The Tucson will continue to be Hyundai’s flagship ICE model in India and could even come with sensor-based ADAS technology. 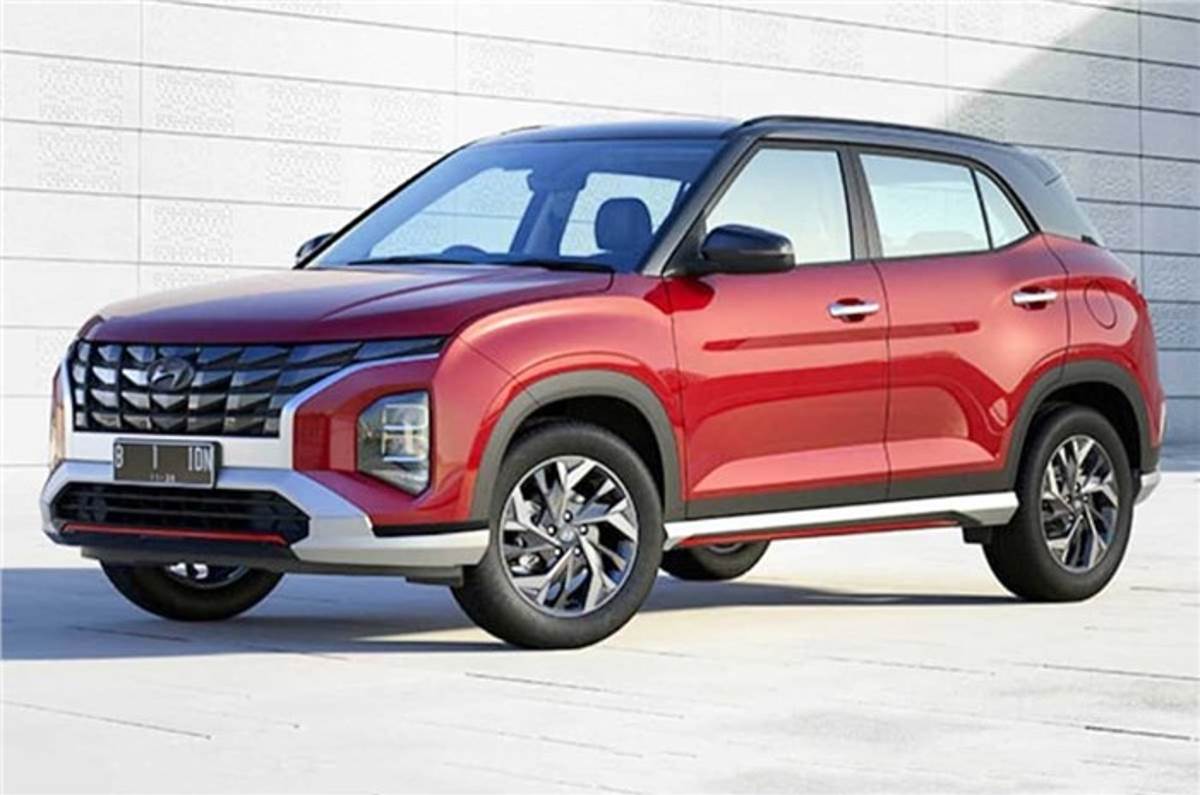 The very popular Creta midsize SUV will also be updated with a mid-life facelift this year. It was already unveiled in Indonesia last year, and, just like the Venue, the updated Creta also has a design that's inspired by the new Tucson. The front and rear profiles will be redesigned, and there will be a few interior feature additions, such as a fully digital instrument cluster like the Alcazar, updated connected car tech, and possibly even the ADAS technology. It will, however, remain mechanically unchanged, which means it will continue with the 1.5-litre petrol and diesel engines and the 1.4-litre turbo-petrol engine. 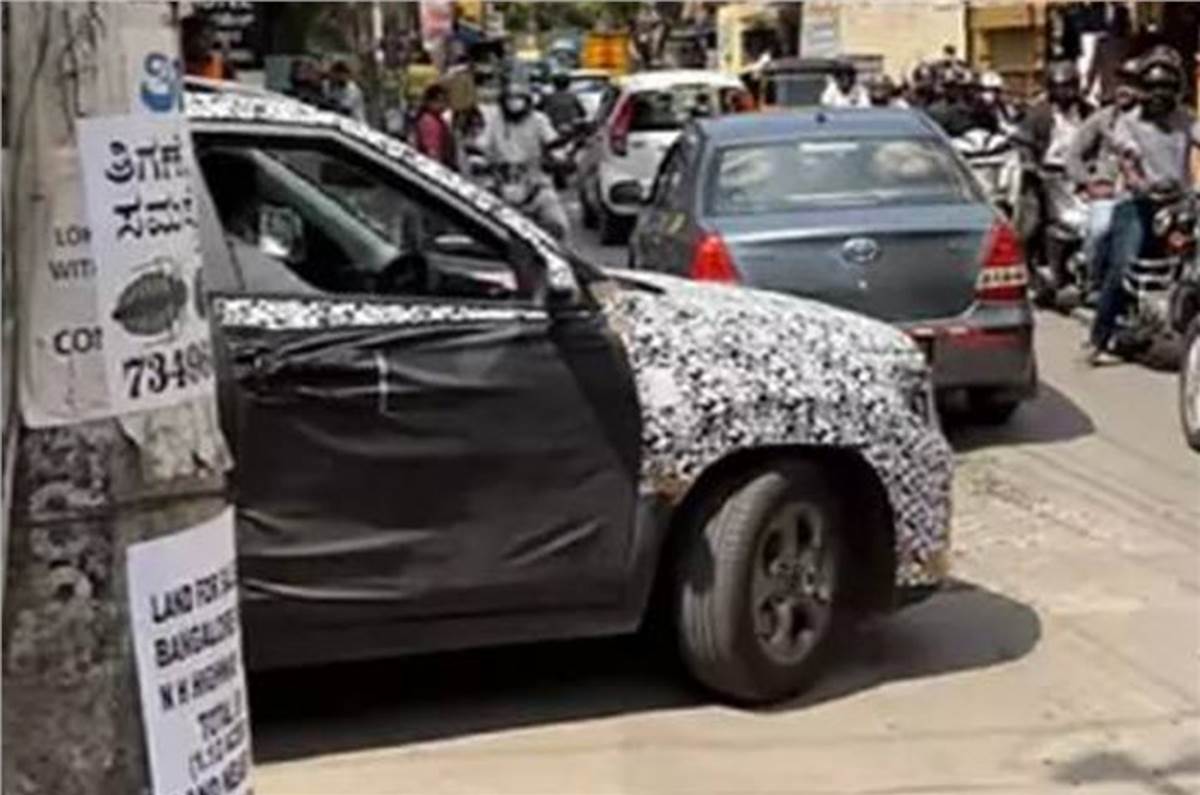 The Kia Seltos facelift was recently spied testing in India for the first time. Like the Creta, the Seltos too will receive a mid-life update with revised front and rear fascia. In fact, the Seltos could adopt similar design elements as the Carens sold here. There could be cosmetic updates on the interior as well, along with new features such as a 360-degree camera and ADAS technology. The Seltos, like the Creta facelift, will continue with the same powertrain options as now, and is expected to globally debut sometime in late July or August this year in Korea, followed by an India launch likely at the 2023 Auto Expo.

Which of these upcoming SUVs are you looking forward to the most? Let us know in the comments below.

Lack of diesel in Maruti and Toyota portfolios is really disappointing.

Lack of diesel in Maruti and Toyota portfolios is really disappointing.