Mahindra TUV300 Plus to be reborn as Bolero Neo Plus

The Bolero Neo Plus will get five variants, a 2.2-litre diesel engine and styling tweaks. 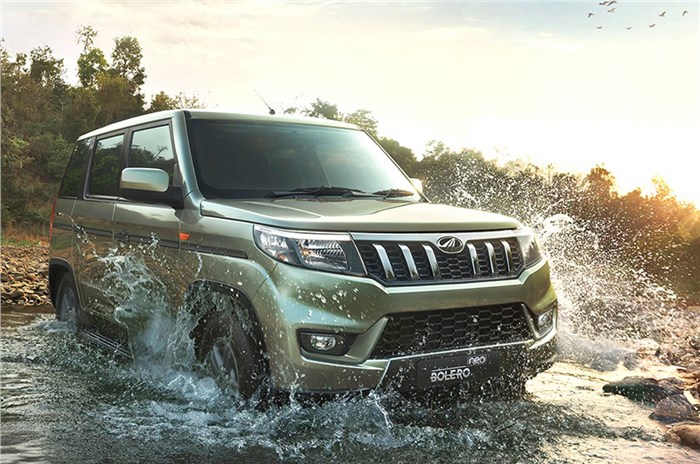 Mahindra will add another body style to its popular Bolero line-up in India. The new Mahindra Bolero Neo Plus is expected to hit showrooms soon and we've got our hands on its specifications and variant details. The new Bolero Neo Plus will be the third product in the Bolero range, which includes the standard Bolero SUV and the Bolero Neo compact SUV – the latter was earlier sold as the TUV300.

The new Bolero Neo Plus is not an entirely new product, but will essentially be a reworked version of the rugged TUV300 Plus SUV that was on sale until April 2020.

Mahindra Bolero Neo Plus: an overview

The erstwhile TUV300 line-up included a larger, four-metre plus SUV by the name of TUV300 Plus. Most of its variants would overlap the Bolero on the lower side and the Scorpio on the top, as it was sandwiched between the two strong sellers, thus making it a less popular choice for buyers. The TUV300 Plus, like the standard TUV300, was discontinued with the advent of BS6 norms in April 2020 and was later re-introduced as the Bolero Neo last year. The manufacturer seems to be gearing up to re-introduce the TUV300 Plus as the Bolero Neo Plus.

While the vehicle has not been seen in the flesh, we can confirm that Mahindra will give the SUV's styling a bit of a nip and tuck, similar to what was noticed when its sub-four-meter TUV300 plus counterpart made its transition to the Bolero Neo. Expect a fresh-looking nose with a new grille, bumper and headlamps, a new alloy wheel design, mildly altered side cladding and rear bumpers along with re-profiled tail-lamps. On the inside, the equipment list could mimic the likes of the Bolero Neo. 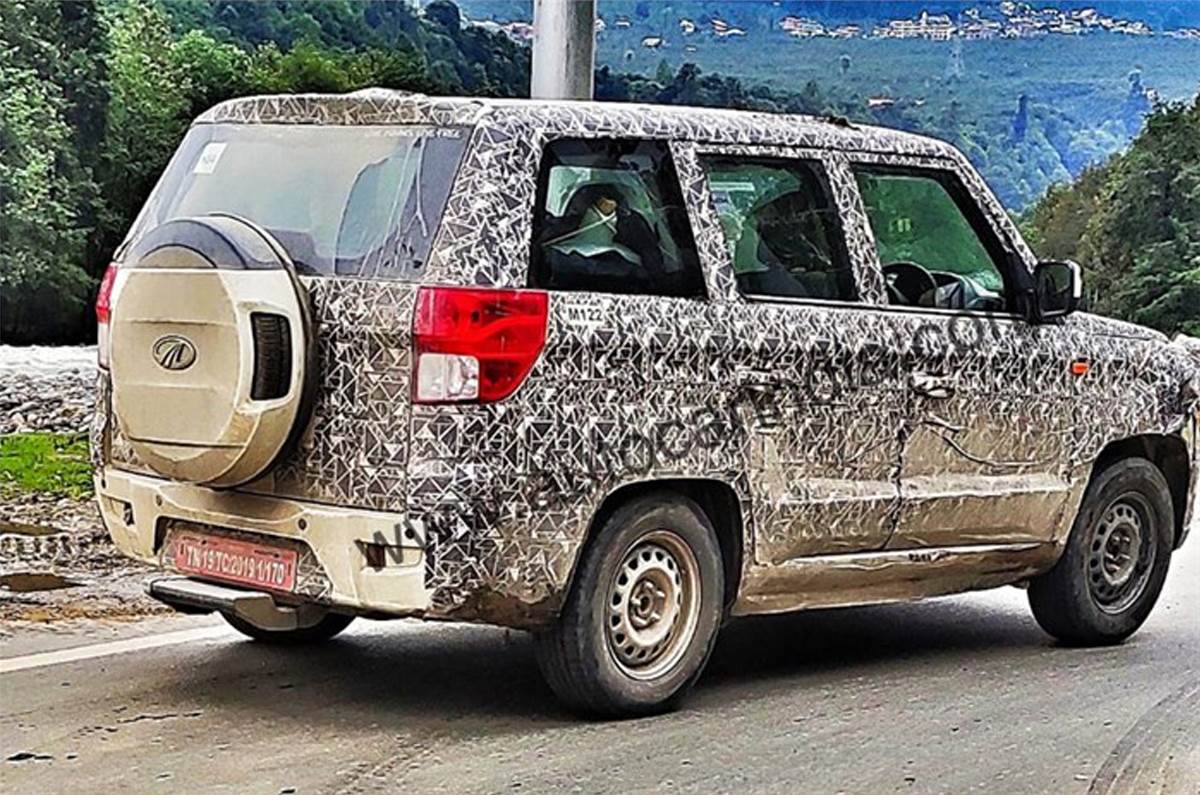 The Bolero Neo Plus has been spied on test on multiple previous occassions.

Mahindra will introduce the Bolero Neo Plus in five variants and two seating layouts – either a seven-seater or a high-density nine passenger layout. There will be an ambulance version on offer as well with seating for up to four and a patient bed.

As far as the engine goes, the tried and tested 2.2-litre diesel engine is expected to continue on the Bolero Neo Plus. This is the same engine that powered the TUV300 Plus and also sees duty on the lower variants of the current-gen Scorpio. It churns out 120hp in normal mode and 94hp in Eco mode and will get a sole five-speed manual gearbox on all variants. Additionally, the SUV could come with engine-start stop feature as well. There will be no 4WD on offer.

As mentioned above, the erstwhile but capable TUV300 Plus was a lesser known model in the Mahindra stable. While the new Bolero Neo Plus will have fresher looks and more features, its positioning would mostly remain the same. With the current Scorpio transitioning into a mildly updated Scorpio Classic to make way for the new Scorpio-N, it remains to be seen how this update, along with a stronger marketing name, helps the Bolero Neo Plus. Especially when this is a more practical alternative to the hugely popular Scorpio in Mahindra's line-up. 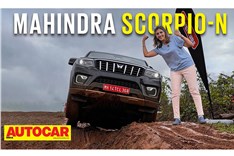 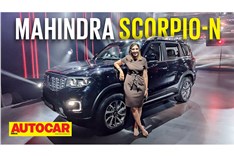