2020 Euro-spec Hyundai i10 revealed ahead of Frankfurt debut

The third-gen i10 gets new styling and a long list of features. Its sister car, the Grand i10 Nios available in India is 135mm longer. 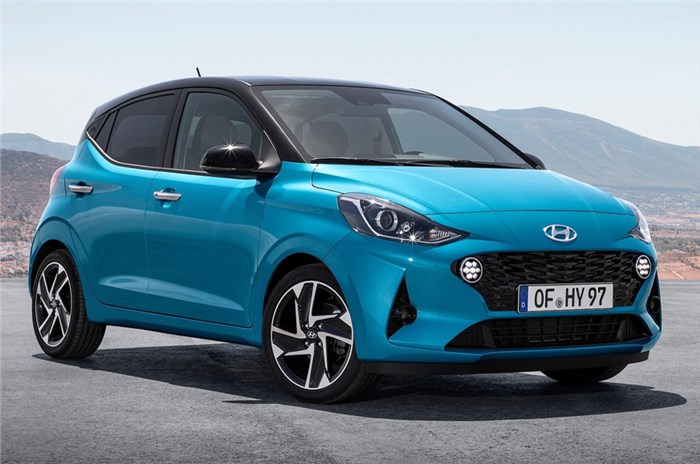 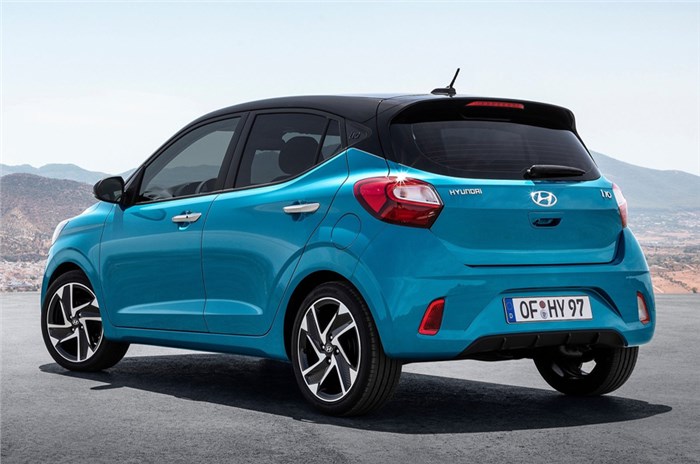 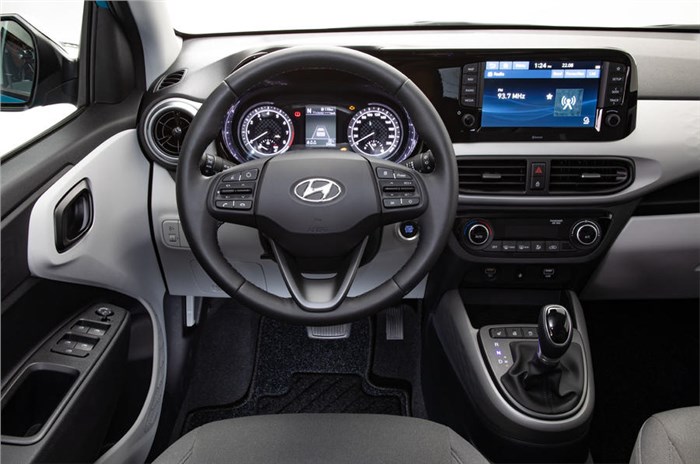 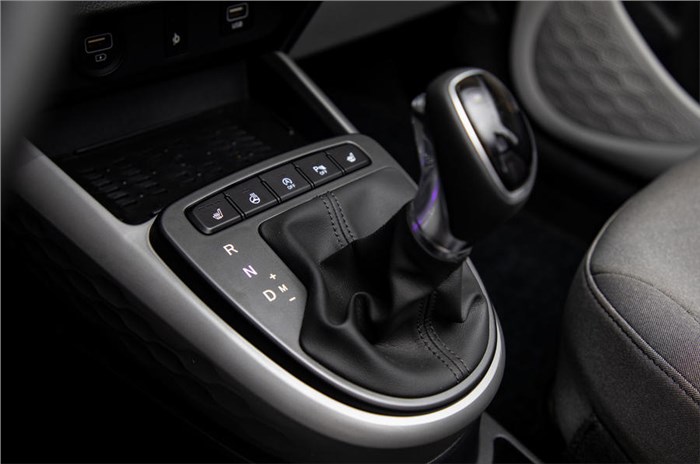 The third generation of the Hyundai i10 for the European market has just been revealed ahead of it international debut at the 2019 Frankfurt motor show. In India, Hyundai recently launched the Grand i10 Nios, the sister car to the third-generation model. The new Hyundai i10 is slated to go on sale in international markets early next year.

In terms of styling, the new i10 features a refreshed design all around, as it sports new front and rear bumpers, a new (and wider) grille with round LED DRLs on either edge of the grille, new headlights, taillights and a new set of 16-inch alloy wheels. The Euro-spec i10 also sports a dual-tone colour scheme with its blacked out roof. When compared to the Grand i10 Nios we get in our market, the most noticeable changes to the Euro-spec hatchback are the larger alloy wheels, different tailight insert, the contrast black roof and the rounded LED DRLs (compared to the boomerang shaped ones in the Nios).

There are quite a few differences in terms of dimensions between the Euro-spec and India-spec car, as the European i10 measures in at 3670mm in length, 1680mm in width, 1480mm in height and its wheelbase is 2425mm. This makes the Euro-spec i10 noticeably smaller than its Indian counterpart as the Nios is 135mm longer, 40mm taller and has a 25mm longer wheelbase as well. The two cars do however, share the same width.

On the inside, the i10’s interior layout is more or less the same as the Nios as it gets a freestanding 8.0-inch touchscreen infotainment system with Android Auto and Apple CarPlay support along with a wireless charger in the central console. The hatchback also features Automatic emergency braking and lane departure assistance systems. The rest of the interior design elements are also the same. The biggest differences when compared to the India-spec hatchback are that the infotainment system gets Hyundai’s Bluelink connected car platform which adds features like Geo-fencing, live fuel prices and the ability to set navigation routes directly from your phone, to name a few. The Euro-spec i10 also gets a different instrument cluster with an analogue speedometer and tachometer with a digital MID in between them.

Coming to the engine options, new Hyundai i10 will only be offered with a choice of two Euro 6 petrol engines which include a 67hp, 1.0-litre, three-cylinder unit and an 84hp, 1.2-litre, four-cylinder unit. The engines are paired to either a 5-speed manual or a 5-speed AMT gearbox. In comparison, the India-spec Grand i10 Nios gets a choice of an 83hp, 1.2-litre petrol engine (BS6-compliant) or a 75hp, 1.2-litre diesel engine (BS4-compliant), with the same gearbox options as the European car. 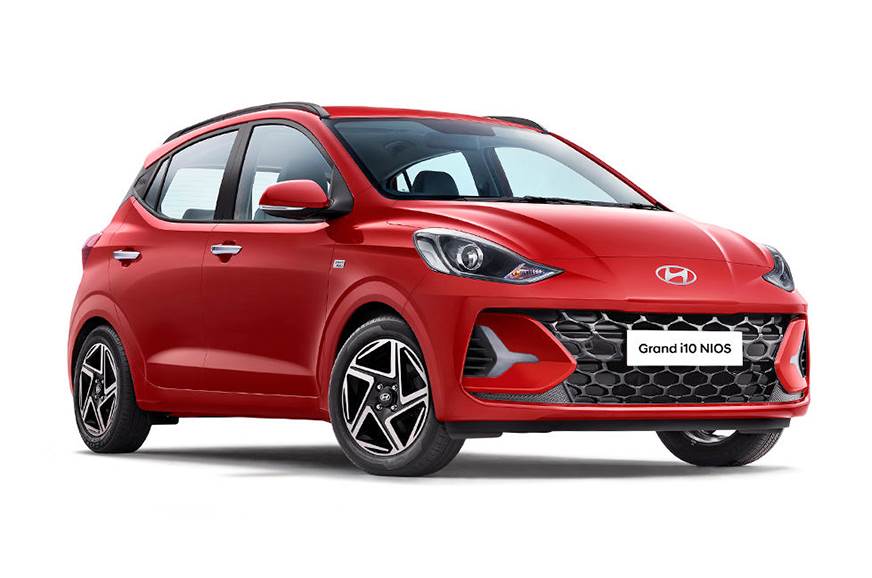